All doctors, including GPs, should be added to the Shortage Occupation List (SOL) to help tackle recruitment problems in the UK, according to the government advisory body the Migration Advisory Committee.

The Committee published a report* yesterday, described as the first government-commissioned full review of the SOL that the Committee has been asked to conduct since 2013.

The new report recommends extending the existing groups which are granted faster access to high-skilled worker visas for the UK from the present 1% of total employment to 9%.

Jobs that should be added to the list of roles described as “shortage occupations” would include all doctors (in addition to nurses who are already included), psychologists, vets, and speech and language therapists.

The report says that the number of European Union (EU) and non-EU born migrants in employment in the UK has increased significantly from about two million in 1997 (7.5% of total employment) to more than 5.6 million (or 17.3%) at the end of 2018.

The EU-born share increased almost three-fold since 1997 to 7%, whilst the share of the rest of the world workers doubled over the same period.

However, while there was a significant growth in the employment of EU-born between 2004 and July 2016, the growth slowed dramatically since, and there has been a slight reduction in the number of EU-born in the workforce since the referendum (of around 70,000 people).

“Migration has made an important contribution to the sectors workforce and no doubt will continue to do so. However, the rise in vacancies and concern over lack of staff has occurred under freedom of movement and during a period when many health occupations have been on the SOL.

“Ultimately it will take more effective workforce planning and efforts to increase the flows into health professions (and decrease flows out) to meet growing demands.”

British Medical Association (BMA) council chair, Dr Chaand Nagpaul welcomed the recommendations, saying: “This welcome proposal is a victory for the BMA and for the sustained lobbying to address the chronic workforce shortages which are undermining the delivery of patient care across the NHS.

“Around 10% of doctors working in the UK are from the European Union and its very clear that overseas doctors have always made a valuable contribution to the success of our health service and their contribution is needed now more than ever.

“We are also pleased that the Committee has also acknowledged that as well as putting all doctors on the shortage occupation list, it will take more effective workforce planning and greater efforts to increase the numbers of people wanting to work in the health profession and stop those wanting to leave in order to meet growing patient demand.

“The government must now move swiftly to implement the [Migration Advisory Committee's] proposals.”

Royal College of General Practitioners chair Professor Helen Stokes-Lampard said: “The college has long been campaigning for GPs to be added to the Shortage Occupation List, so we’re delighted to see that this is now being recommended by the Migration Advisory Committee, along with the inclusion of all other medical professionals, that are desperately needed in the NHS.

"GP workload is escalating both in terms of volume and complexity, but GP numbers are falling and whilst we currently have more family doctors in training than ever before, it takes at least 10 years to train a GP and we simply cannot wait that long.

“Making it easier for appropriately trained medical professionals to come to the UK and work here is imperative to the future of our workforce and profession, and we hope our long-fought addition to the SOL will help make the process simpler and more straightforward.”

A Home Office spokesperson said: “We are grateful to the Committee for a very comprehensive report. We will consider it carefully and respond in due course.” 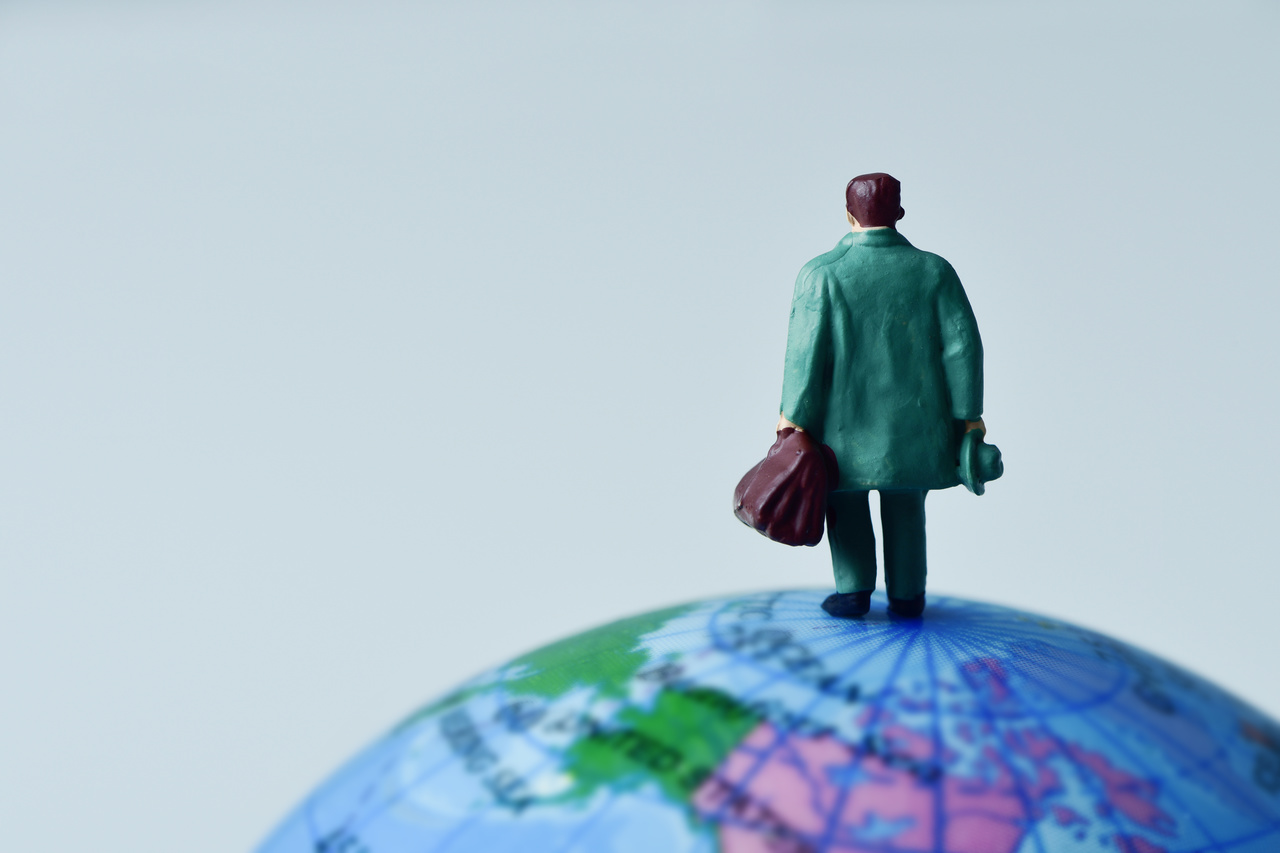