Fears EU trained doctors could be lost to NHS

European Union (EU) trained doctors working in the UK could be lost due to a poorly managed and badly publicised EU settlement scheme, doctors’ leaders are warning.

MPs on the House of Commons Home Affairs Committee raised several concerns when they published a report* today on the EU Settlement Scheme, which aims to establish the immigration status of EU citizens legally residing in the UK when the UK leaves the EU.

The scheme is meant to grant eligible individuals rights of legal residence depending on their length of residency in the UK. Individuals granted “settled” or “pre-settled” status will have rights to work, travel, use education and health services and to access public benefits.

MPs on the Committee, however, said they had serious concerns that the current design of the scheme meant EU citizens – many of whom had been legally resident in the UK for years – could be left in an uncertain situation regarding their rights and eligibility to remain in the UK, and that many EU citizens were at risk of being left out altogether.

Status granted under the settlement scheme was not an automatic right and both “settled” and “pre-settled” status must be applied for by individual EU citizens and granted by the government, they said.

People who did not successfully access the scheme and confirm their eligibility to remain could no longer have a legal right to live in the UK after the UK left the EU.

MPs said no EU citizen should be left without rights because they have not completed the scheme in time, but currently thousands of EU citizens risked being left in an insecure legal position after Brexit.

The government could easily give EU citizens certainty over their rights by setting out in legislation that all who were here legally at the time of Brexit would remain so.

The Committee therefore recommended that:

Committee chair Yvette Cooper said: “Too many people could be missed out under the current plans for the settlement scheme arrangements – including children or the elderly who have lived here many years. The government should enshrine people's rights in law so they are protected rather than putting them at risk from problems with the bureaucratic process.”

British Medical Association (BMA) council chair, Dr Chaand Nagpaul, said: “This report should serve as an important reminder to the government of the vital importance of ensuring that EU citizens' rights are fully protected in the event of Brexit.

“Indeed, a survey carried out by the BMA found that worryingly, nearly four in 10 EU doctors weren’t even aware of the settled status scheme, raising concerns that without a greater publicity drive, people could essentially fall through the cracks; with almost a tenth of doctors in the NHS from the EU, this is too large a proportion to ignore.

“We simply cannot afford to risk losing doctors and other skilled EU workers as a result of a poorly managed and badly publicised EU settlement scheme. The government must realise the magnitude of the task ahead and ensure they have the capacity to deliver.” 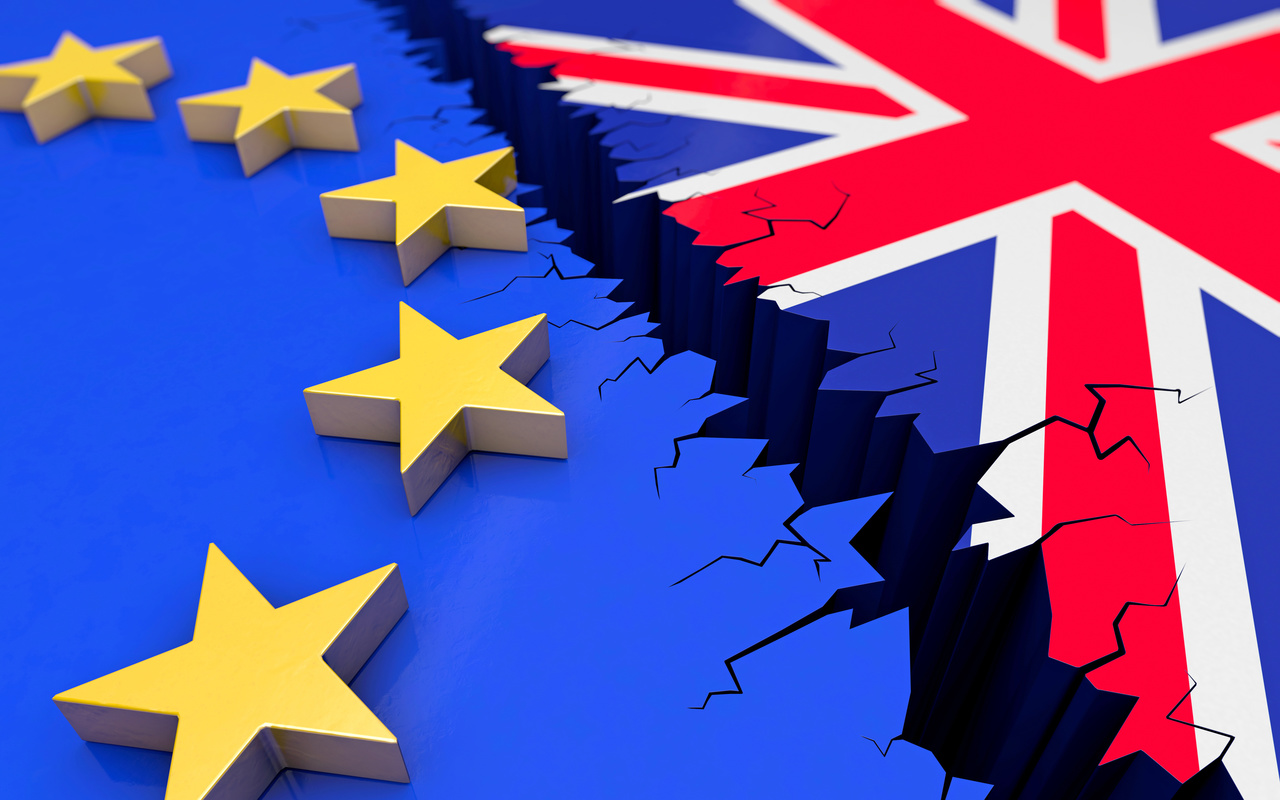 Fears EU trained doctors could be lost to NHS