Women and girls considered to be at risk from Female Genital Mutilation (FGM) will receive enhanced protection under proposals in new legislation, the Scottish government has announced.

The legislation would introduce Protection Orders specifically designed to safeguard women and children who might find themselves under pressure to undergo FGM.

The Female Genital Mutilation (Protection and Guidance) (Scotland) Bill will also see statutory guidance issued for professionals and agencies working in this area, in a bid to help to ensure a more consistent and holistic multi-agency response across services to victims of FGM and those at risk of the practice.

The Scottish government’s pledged to prevent and eradicate FGM and to strengthen the law in this area in its National Action Plan.

Equalities minister Christina McKelvie commented: “[FGM] is a deeply abhorrent practice and a fundamental violation of the human rights of women and girls. It is a physical manifestation of deep-rooted gender inequality.”

Although the practice is already illegal, the new Bill would “provide for increased protection with the introduction of protection orders and putting guidance on a statutory footing to improve the response of services,” she added.

FGM survivor Neneh Bojang from Edinburgh said: “I was just nine years old when I was subjected to FGM. It was excruciating and has caused me pain throughout my life. If this Bill prevents even just one woman from going through the same, then in my eyes, it will be a success.”

The Royal College of Midwives (RCM) welcomed the provision of statutory guidance.

Emma Currer, national officer for Scotland at the RCM said. "This will enable all professionals and agencies to better support those affected by FGM. It will also foster a more consistent approach across Scotland in line with the legislation.”

But she nevertheless expressed disappointment that mandatory reporting of FGM had not been included in the proposals.

"We are disappointed that the Bill does not include mandatory reporting of FGM to the police as is the case now in England. FGM is illegal and it is a crime perpetrated against women and girls. We need to see those responsible for doing it held to account before the law.”

She added: “We are making progress but there is still much to do though to stop this violence against women and girls and we cannot relax our efforts. Many girls and women here in Scotland and across the UK continue to be at risk." 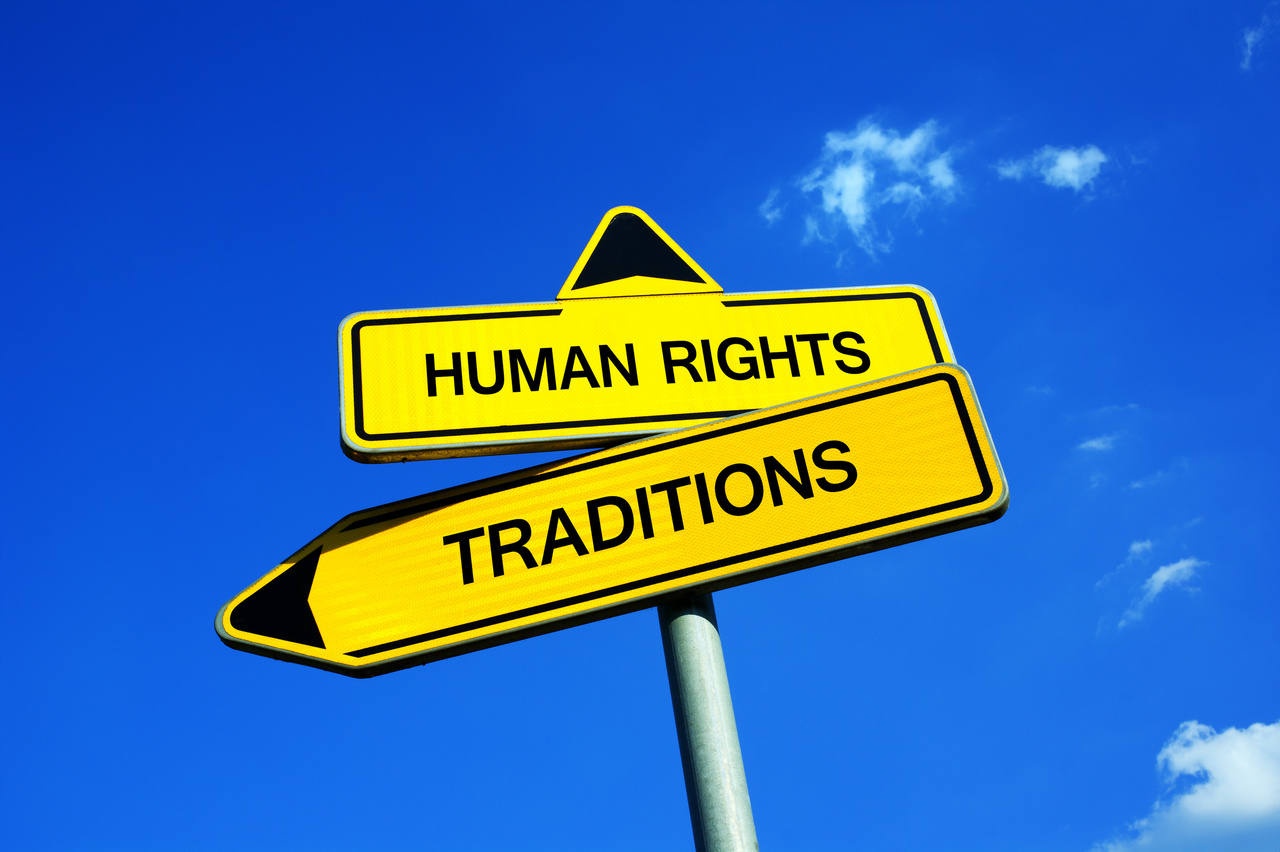