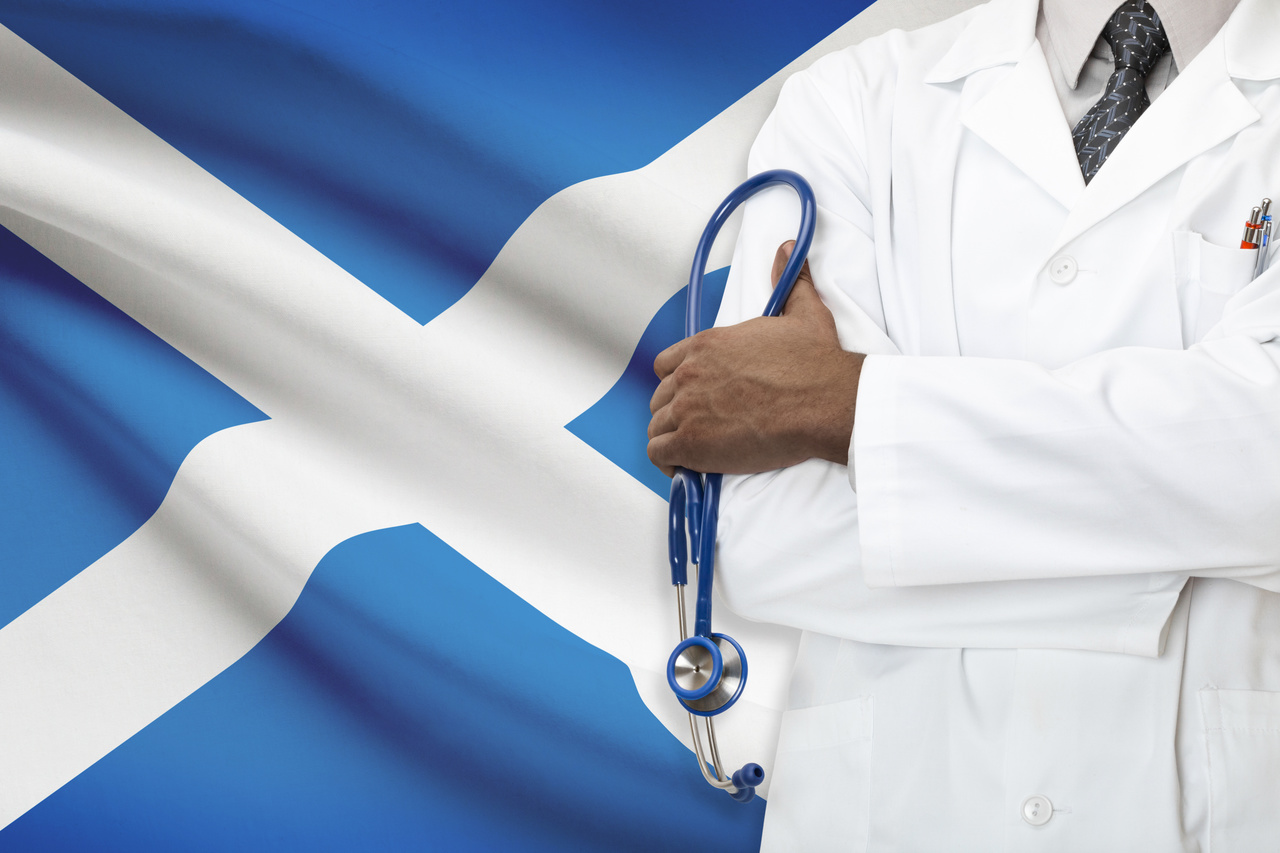 One year into the new Scottish GP contract, the Scottish government is being urged to step up the pace of change.

Marking the anniversary of the commencement of the contract, Dr Andrew Buist, chair of the British Medical Association’s (BMA) Scottish General Practitioners Committee (SGPC), said the pace of change must increase over the next two years – and called on the Scottish government and health boards to meet their commitments in full.

Dr Buist reiterated the core aim of the contract remains to restore hope to the profession. Central to that is to make becoming a GP a more attractive career choice for young doctors by lessening some of the burdens, such as inappropriate excessive workloads and some of the risks associated with employment and owning practice premises.

He said: “Over the last 12 months, I have seen a mixed picture across Scotland and varied progress. There is much work to be done, so we need to see an increased pace of change…It’s time to reduce the risks of general practice. An example of the progress we have made is the Scottish government funded practice sustainability loans scheme, which will offer eligible practices an interest-free loan to reduce the risks of premises ownership. Some 172 applications have been approved already.

“On top of that, this month a new minimum earnings guarantee is due to begin, ensuring no full-time GP earns below £70,000.

“But it’s also important to stress that the GP contract is about far more than just money. Essentially we need to deliver this contract to make working as a GP attractive again and ensure that recruitment and retention problems will be alleviated.

“We still have two years to deliver on this phase of the contract. I want to see the numbers of GPs start to rise again, with reduced vacancies, young doctors choosing to become GP partners in Scotland and older GPs who were thinking about retirement to decide they might keep going for a few more years. We have two more years of implementation, we all need to make the most of them.”

Reflecting on the first year in his local area, Dr Chris Black, a GP from Ayrshire and Arran Local Medical Committee, said: “We’ve seen some good progress in the first 12 months of the new contract. We’re now in a position where almost every practice in Ayrshire and Arran has, or soon will have, access to a pharmacist. This has had a huge impact on GP workload for the better. We’re also seeing an improved relationship with our primary care, health board and health and social care partnership colleagues as a result of the contract

“There are recognised challenges in delivering some contract elements specifically affecting our rural practices. In Ayrshire and Arran we are looking at solutions that fit within the unique remote and rural environment.

“The biggest challenge I believe we are going to face over the next couple of years is space – we’re recruiting additional multidisciplinary team members attached to practices, but we simply don’t have the capacity in some of our premises. We need to look for solutions to this problem, some of which will require investment into our practice buildings, but we also need to look at the best way to ensure our population can access the right person at the right time, even if that means travelling to a different site.  For example, you may be registered at one practice in a town, but due to capacity issues, may be asked to attend a physiotherapy appointment in another practice in the area.”

The first Scotland-only GP contract was a historic agreement between BMA Scotland and the Scottish government in 2018. The aim of the contract is to set out a distinctive new direction for general practice in Scotland, with objectives including improving recruitment and retention of GPs, reducing workload and bureaucracy, and creating a new kind of primary care based on multi-disciplinary teams with the GP at the centre as an expert medical generalist.

A Scottish government spokesperson told OnMedica: “We have a record number of GPs working in Scotland and are working to further increase the current numbers by at least 800 in the next 10 years. We are investing a further £7.5 million in Scotland in 2018/19 in GP recruitment and retention. By the end of this parliament we will have invested an additional £500 million per year in Primary Care - £250 million of which will be in direct support of general practice.”