Despite the recent spate of knife violence and homicide in some UK cities, the number of people injured in serious violence in England and Wales has dropped by 1.7% between 2017 and 2018, according to a report* published by Cardiff University.

The study, which examines data by age and sex, is produced from a scientific sample of 126 emergency departments (EDs), minor injury units and walk-in centres in England and Wales. All are certified members of the National Violence Surveillance Network (NVSN), which has published an annual report for the past 18 years.

Surgeon Professor Jonathan Shepherd, one of the authors of the report, from the Crime and Security Research Institute at Cardiff University, said: "Violence levels in England and Wales have not changed significantly between 2017 and 2018. However, the longer-term trend shows a large decline in serious violence; between 2010 and 2018 we have identified a drop of 41% in people needing treatment in emergency departments after violence.”

In contrast to the slight decrease overall, knife-related serious violence has increased according to separate hospital admissions data.

Professor Shepherd said: “Many factors may be responsible for increases in weapon-related violence, including gang-related activity, increased weapon carrying and drug use. This is compounded by changes in police stop and search strategy.

“Greater local effort to improve the quality of information collected in emergency departments and the use of this information by police and local authorities, working with the NHS in violence prevention units, is a priority.

“Senior ED clinicians are in a prime position to lead NHS engagement with local authorities and the police in their joint statutory responsibilities to reduce violence in the towns, cities and rural areas which their EDs serve.”

Whilst the study does not examine the reasons behind the violence numbers, it cites a number of possible explanations for the slight decrease, including better targeted policing, and better inter-agency collaboration.

Professor Shepherd was one of the creators of the Cardiff Model for Violence Prevention- based on data sharing between hospitals, police and local authorities – which has been adopted in many UK cities, and in some other countries including the US. This model, developed in Cardiff, identifies violence hotspots not known to the police and has contributed to a significant reduction in violent crime over the last 20 years.

The new Emergency Care Data Set, implemented in EDs in England in October 2017, is improving the level of detail about violence recorded in EDs, increasing the quality of public health information vital for implementing the Cardiff Model.

Professor Shepherd concluded: “Trends in violence are going in the right direction but a lot more prevention is achievable with determined multi-agency effort.”

*Violence in England and Wales in 2018An Accident and Emergency Perspective. A report prepared by the Violence Research Group, Crime and Security Research Institute, Cardiff University, April 2019. 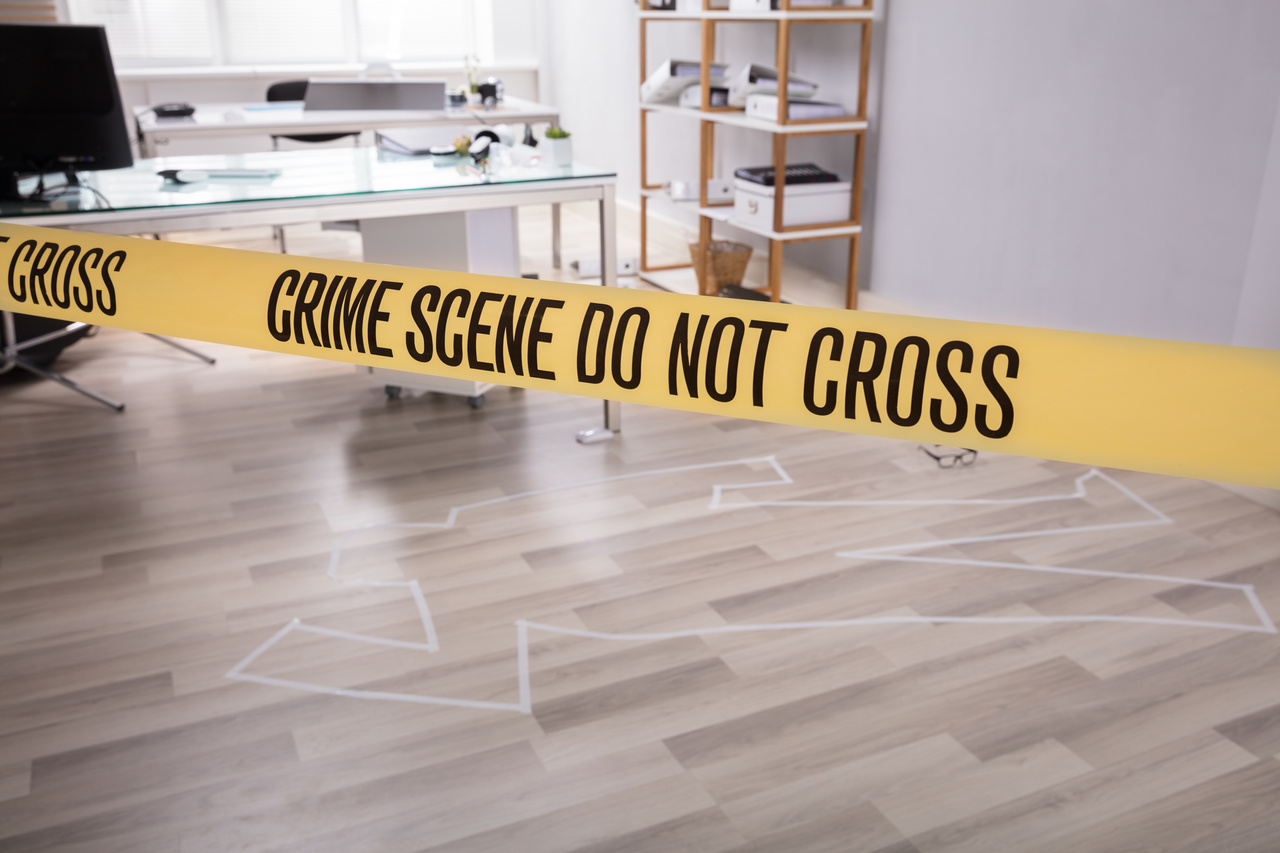