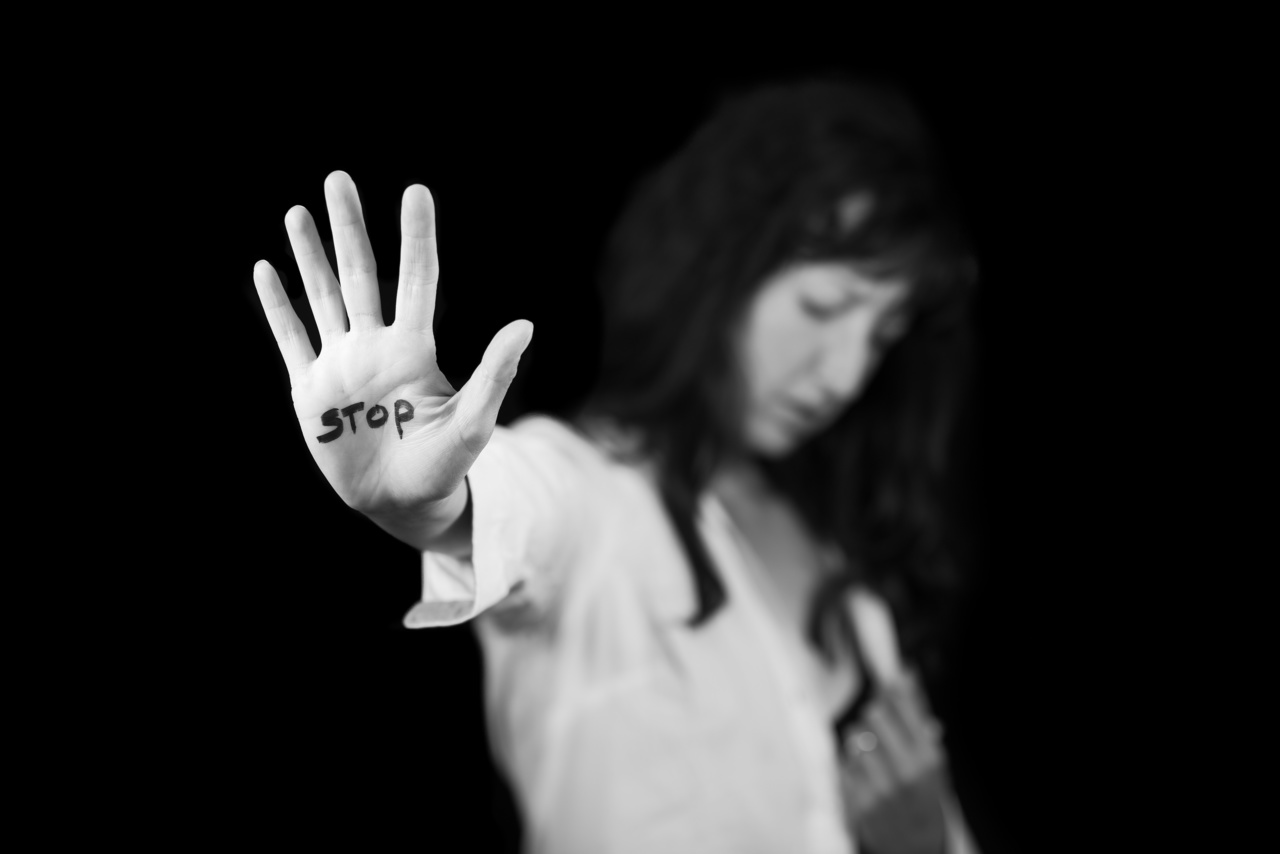 Ground-breaking legislation that criminalises psychological domestic abuse and coercive and controlling behaviour has come into force today in Scotland.

An awareness campaign to increase the public’s understanding of the wide-ranging nature of domestic abuse and to encourage victims of abuse to seek help has also been launched.

The Domestic Abuse Act is the only UK legislation with a specific statutory sentencing aggravation to reflect the harm that can be caused to children growing up in an environment where domestic abuse takes place.

The Act also requires courts to consider imposing a Non-Harassment Order on an offender convicted of a domestic abuse offence to protect their victim from further abuse and makes a number of other reforms to criminal procedure to protect victims.

Justice secretary Humza Yousaf said: “The Domestic Abuse Act makes absolutely clear that coercive and controlling behaviour is domestic abuse and a crime. I am proud Scotland is leading the way with this ground-breaking legislation, which uniquely recognises the effect of domestic abuse on child victims as well as adults.

“Last week I visited Glasgow East Women’s Aid and met survivors of this appalling crime. They described how a frightening and systematic pattern of psychological abuse had robbed them of their sense of self, the ability to make their own decisions, and isolated them from family and friends.

“No-one should be forced to live like that and I hope our powerful new public awareness campaign will encourage victims to recognise their own circumstances and to seek support with the confidence that the law is behind them.”

The Scottish government has been working closely with partners, including Police Scotland, and third sector organisations to ensure that the criminal justice system is ready for the law coming into force. It has provided £825,000 to Police Scotland for more than 14,000 police officers and support staff to receive training on the new Act. Police Scotland have also developed online training available to all 22,000 staff.

Assistant chief constable Gillian MacDonald, crime and protection lead for Police Scotland, said: “Coercive and controlling behaviour can have the most profound, damaging and long-lasting effects on individuals and on our society.

“This new offence is ground-breaking. For the first time it will allow us to investigate and report the full circumstances of an abusive relationship. We will be able to include evidence of coercive and controlling behaviours where it forms a pattern of abuse, often carried out alongside other insidious [behaviours], including physical and sexual abuse.

"In preparation for the change in law our officers and staff have received further training on the dynamics of power and control in abusive relationships to help recognise the signs, identify investigative opportunities and to tackle the myths and misconceptions of abuse that still exist.

“This new offence is a clear warning to abusers that all forms of domestic abuse are criminal, and that perpetrators should expect to face the full consequences of their abusive behaviour.”