University College London Hospital (UCLH) has created an algorithm using records from 22,000 appointments for MRI scans, allowing it to identify 90% of those patients who would turn out to be no-shows. However it stresses the machine intelligence is not yet perfect – it also incorrectly flags about half of patients attending appointments as being at risk of not showing.

Missed appointments cost the NHS £1bn last year. However, even an imprecise indication of which patients will attend could save hospitals vast sums of money and help cut waiting times.

“On average we estimate this could save £2-3 per appointment,” said Parashkev Nachev, a consultant neurologist at UCLH, who helped develop the tool.

“Given that a big hospital could have nearly a million scheduled events per year, that could potentially be a lot of resource.”

UCLH plans to roll out a new system, based on the artificial intelligence (AI), to target patients most likely to be unreliable with phone calls by the end of the year. Nachev and colleagues at the hospital’s National Institute for Health Research Biomedical Research Centre (NIHR BRC) took data from 22,000 MRI scan appointments, which included the time of day, number of previous scans and how far from the hospital the person lived.

The data did not include gender, age or ethnicity, details which are kept in a patient’s medical records, but are not as easy to extract from the hospital’s appointments database. These factors could help improve predictions, Nachev said, but they chose not to include them because they wanted to come up with a tool that could be readily rolled out under existing IT infrastructure.

Nachev said the technology could allow the hospital to target reminder phone calls at those most likely to be unreliable. Currently, the hospital calculates it has to call 11 people to prevent one appointment being missed. Under a more targeted system, this could be reduced to five. The findings are published in the journal Digital Medicine.

The project is part of a broader programme that aims to bring the benefits of the machine-learning revolution to the NHS, led by the hospitals NIHR BRC, a £114m translational research centre that transforms scientific breakthroughs into life-saving treatments for patients. As part of a partnership with the Turing Institute, in London, the hospital is exploring the potential for using AI to take over a range of tasks traditionally performed by doctors, nurses and administrative staff, including diagnosing cancer on CT scans and deciding which A&E patients are seen first.

The health secretary, Matt Hancock, called for AI-based approaches to be rolled out more widely.

“Missed hospital appointments waste patient and staff time, prevent sick people from being seen at the earliest opportunity and cost our amazing NHS an unjustifiable amount of money,” he said.

“Artificial intelligence has enormous potential to revolutionise healthcare and this is exactly the type of innovation our NHS needs to embrace to ensure every penny goes further as part of the Long Term Plan.” 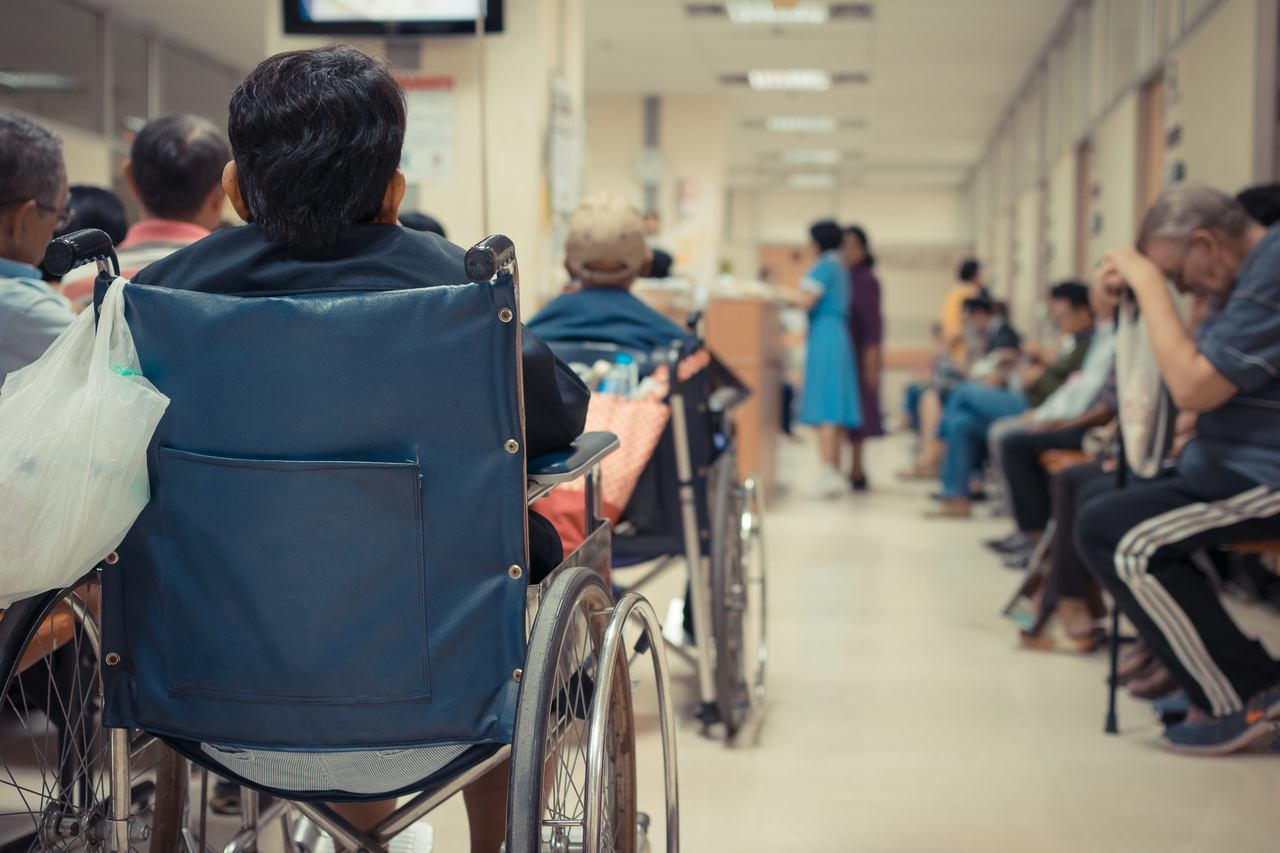