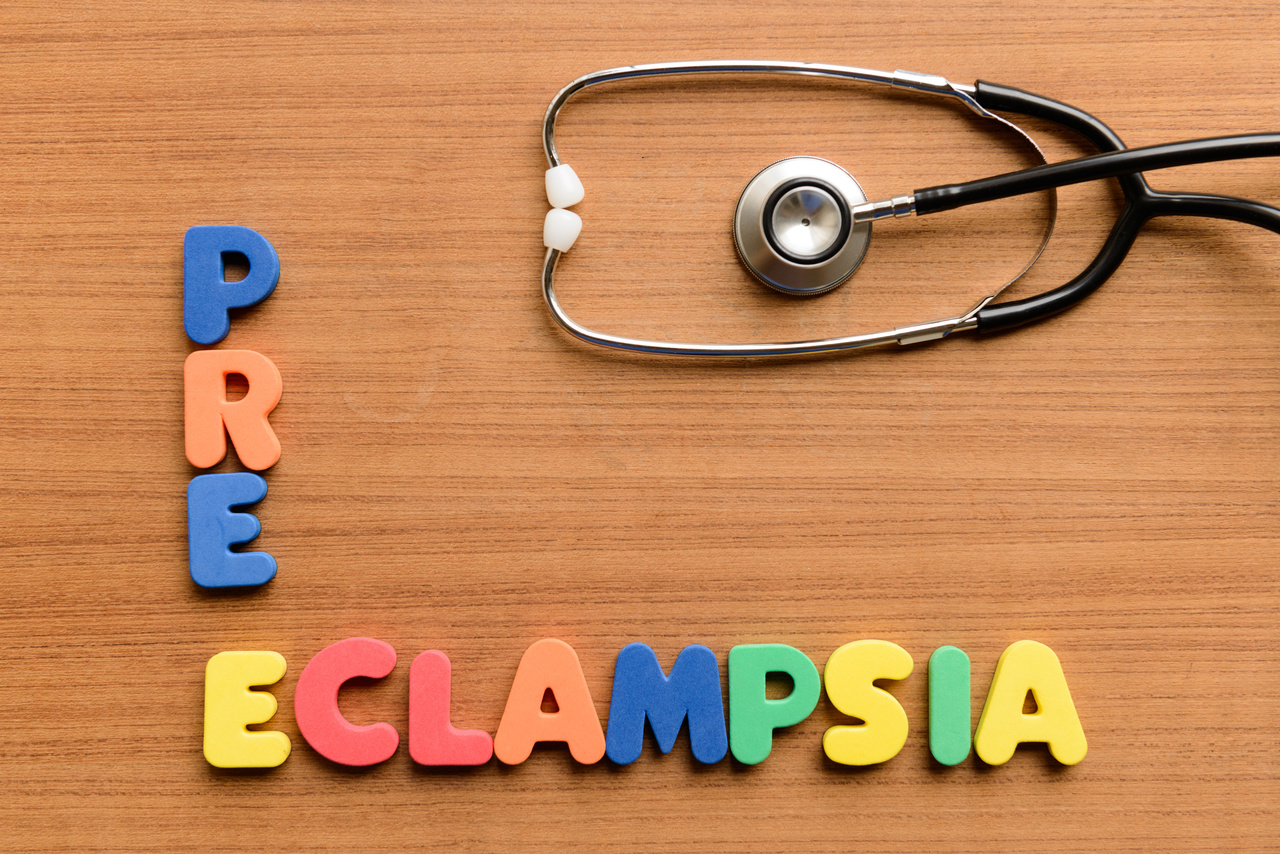 NHS England is making a new blood test for pre-eclampsia more widely available in England after a study* published in The Lancet found that it enabled doctors to diagnose the common and potentially fatal pregnancy complication more quickly.

The researchers found that the test which measures the concentration of placental growth factor (PlGF) in a woman's blood, enabled doctors to diagnose pre-eclampsia on average two days sooner, which had significant benefits in terms of outcomes for women without causing health problems for babies.

Lead author Professor Lucy Chappell, NIHR research professor in obstetrics at King's College London said: "For the last hundred years, we have diagnosed pre-eclampsia through measuring blood pressure and checking for protein in a woman's urine. These are relatively imprecise and often quite subjective.

"We knew that monitoring PlGF was an accurate way to help detect the condition but were unsure whether making this tool available to clinicians would lead to better care for women. Now we know that it does."

Between June 2016, and October 2017, 11 maternity units across the UK enrolled 1,035 women from with suspected pre-eclampsia into the study. Women were randomly assigned to two groups. One had their PlGF test results made available to their clinical team, the other did not.

PlGF testing was shown to reduce the average time to pre-eclampsia diagnosis from 4·1 days to 1·9 days and serious complications before birth (such as eclampsia, stroke, and maternal death) from 5% to 4%.

There was no change in the likelihood of complications for the baby, the age at which babies were delivered prematurely or whether they were admitted to a neonatal unit.

In response to the results of the study, NHS England has announced that the test will be made widely available across the NHS.

Professor Tony Young, national clinical lead for innovation at NHS England, said: "This innovative blood test, as set out in this new study, helps determine the risks of pre-eclampsia in pregnancy, enabling women to be directed to appropriate care or reduce unnecessary worry more quickly.

"The NHS, with partners in government, will be making this test more widely available across the NHS as part of our plans to ensure as many patients as possible can benefit from world-class health innovations."

Professor Chappell welcomed the decision which he said could save lives.

“Many tests have come into practice without robust assessment. This time, we have evaluated this new test and shown that it improves care and outcomes for pregnant women and their babies," he said.