The introduction of anti-LGBT laws in Brunei, which include making gay sex punishable by stoning to death, have been widely condemned by health professionals.

Professor Helen Stokes-Lampard, chair of the Royal College of General Practitioners (RCGP) announced today that she has written directly to the Sultan of Brunei calling on him to revoke the “abhorrent” sanctions in his country — or have his College honour withdrawn.

The Sultan was awarded a “Companion of the College” honour in 2013 in recognition of his support of the RCGP's work to provide primary healthcare in Brunei.

But in her letter, Professor Stokes-Lampard says that the latest developments in Brunei “contravene our values and everything that the College stands for.”

"Laws that persecute and punish individuals on grounds of their sexuality, and which carry sentences such as flogging and death by stoning, are completely contrary to these principles and will create an environment that is inimical to the comprehensive provision of safe, person-centred, patient care for all. For these reasons, we oppose such measures in the strongest possible terms," she says.

"We are a diverse and inclusive international organisation that is proud of its strong LGBTQ+ community of doctors and staff. Promoting equality and valuing diversity are central to the professional values of general practice and to the RCGP’s work to encourage, foster and maintain the highest possible standards of patient care."

She continues: "When the College bestowed the honour of Companion of the College in 2013, these laws were not in place and we acted in good faith in recognition of your government's commendable commitment to developing primary care in your country.

"Latest developments have jeopardised this good work and we implore you to revoke these measures as a matter of urgency, or the College will be forced to act on the recommendation of our Fellowship and Awards Committee to rescind our honour to you.”

The College's Trustee Board will be holding an extraordinary meeting on Wednesday 17 April to discuss this.

The World Health Professionals Alliance has also issued a statement condemning the new laws, describing them as “inhumane”, “discriminatory,” and “in breach of international human rights agreements”.

Howard Catton, chief executive officer of the International Council of Nurses (ICN), said: “ICN joins our colleagues in the health professions in strongly condemning discrimination against and violence towards vulnerable groups, and considers the death penalty to be cruel, inhuman and unacceptable. We call on the government of Brunei to uphold the human rights of all.”

And Dr Otmar Kloiber, secretary general of the World Medical Association, warned that physicians who participate in such punishments, which includes amputation for theft, would be breaching medical ethics.

“The World Medical Association warns all physicians in Brunei, that participating in such punishments, even advising or preparing for, would constitute a gross violation of medical ethics,” he said. 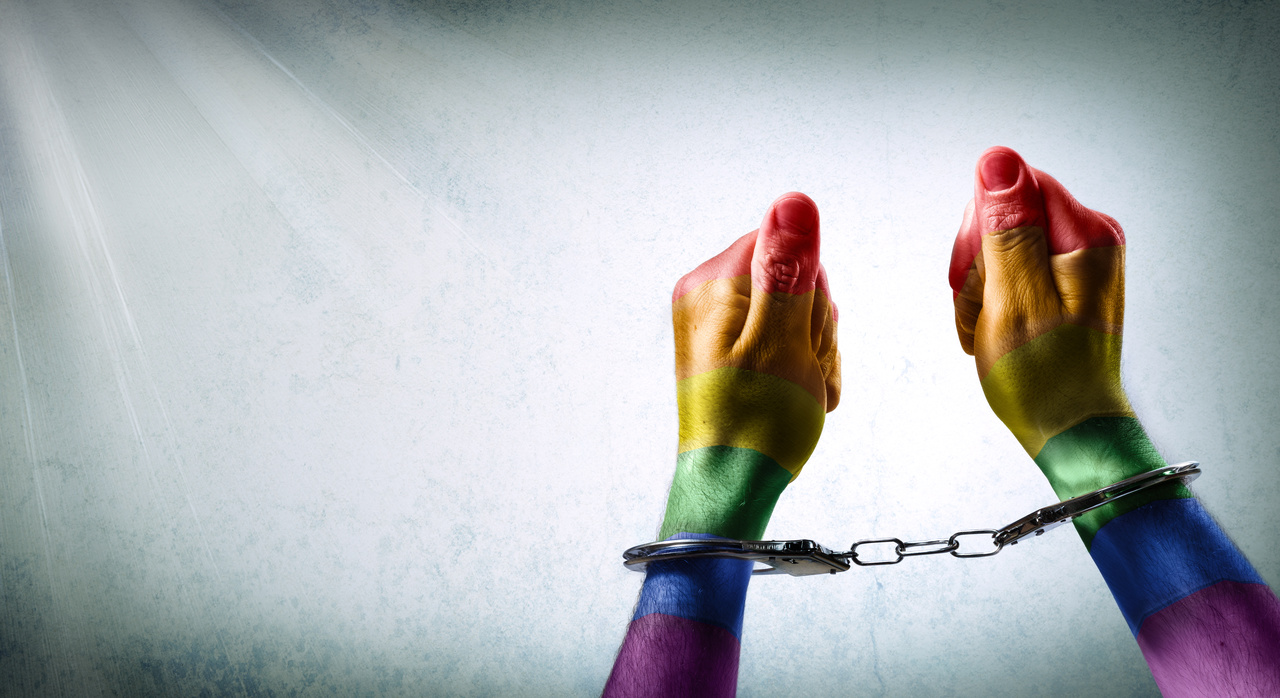