A&E statistics - ‘a failure for patients’

The latest NHS monthly and quarterly emergency care performance figures* are the ‘second worst ever’ on record, say doctors.

The figures show an increase in the number of A&E attendances and admissions and tens of thousands of patients waiting for longer than four hours on trolleys.

While, the figures are an improvement on March 2018, doctors’ leaders say this is no cause for celebration.

Dr Chris Moulton, vice president of the Royal College of Emergency Medicine, said: “It is commendable that there has been a mild recovery in terms of monthly performance and all credit should go to staff who have faced another gruelling winter.

“However, the second worst quarterly performance on record is absolutely nothing to celebrate and a failure for patients. Overall performance moved up by just 0.1% percentage point on the same period last year and even this may be a data anomaly.”

“We also saw the second highest number of emergency admissions with only the preceding quarter being worse, and the third lowest ever number of patients seen within four hours at major A&Es. The overall data is made to look better by including data from NHS walk-in centres (Type 3 A&Es),” said Dr Moulton.

Dr Moulton added: “In light of these figures we would warn against failing to address the root causes of the problems we are experiencing – a lack of beds, staffing and whole hospital ownership of targets. The government should also commit to finally publishing its green paper on social care.

“It is abundantly clear that resources should follow demand rather than fund attempts to move problems elsewhere. Airports do not respond to increased demand by telling travellers to go by bus or train instead; they expand accordingly.”

The British Medical Association (BMA), responding to the figures, called for more investment.

BMA consultants' committee emergency medicine lead, Dr Simon Walsh, said: “With an increase in the number of A&E attendances and admissions from this time last year, investment and resources are needed now more than ever to help struggling emergency departments cope with growing demand.

“In terms of performance, it’s encouraging that March represented a small improvement when compared with last year; however, the 60,000 patients left waiting on trolleys for more than four hours still represents a massive increase from just a few years ago and amounted to the second worst March on record. The government risks setting an unhealthy standard of trolley waits becoming the norm; they should have no place in the 21st century.

“Health services must be given the chance to get on the front foot rather than continually firefighting. Much of this depends on the government recognising that the NHS is now under unprecedented year-round pressure and therefore investment and resources must reflect this.”

A Department of Health and Social Care spokesperson told OnMedica: “Winter is always challenging, but in the face of an increase in emergency admissions and attendances, dedicated and hardworking staff ensured that 60,514 patients were seen within four hours at A&E every day last month - that’s 4,561 more a day than March 2018.

“The NHS and social care sector have also been working hard to reduce delays and free up over 460 more beds per day compared to last February, making sure more people are getting the care they need in the right place.

“We supported the NHS with £2 billion more last year to improve performance, redevelop A&Es and help patients get home quicker, and through the NHS Long Term Plan we are further backing the NHS with an extra £33.9bn a year by 2023/24 to guarantee the future of our health service.”

Pauline Philip, NHS England's national director of emergency and elective care said: “Throughout the NHS, staff have worked tirelessly to deliver the improvements we’ve seen for patients this winter, putting in place new and improved services, delivering a record number of flu jabs and providing care directly to a record number of people. Millions of people in England who have benefited from NHS care and advice this last few months will therefore want to join me in paying thanks to all health service staff for their exceptional efforts.” 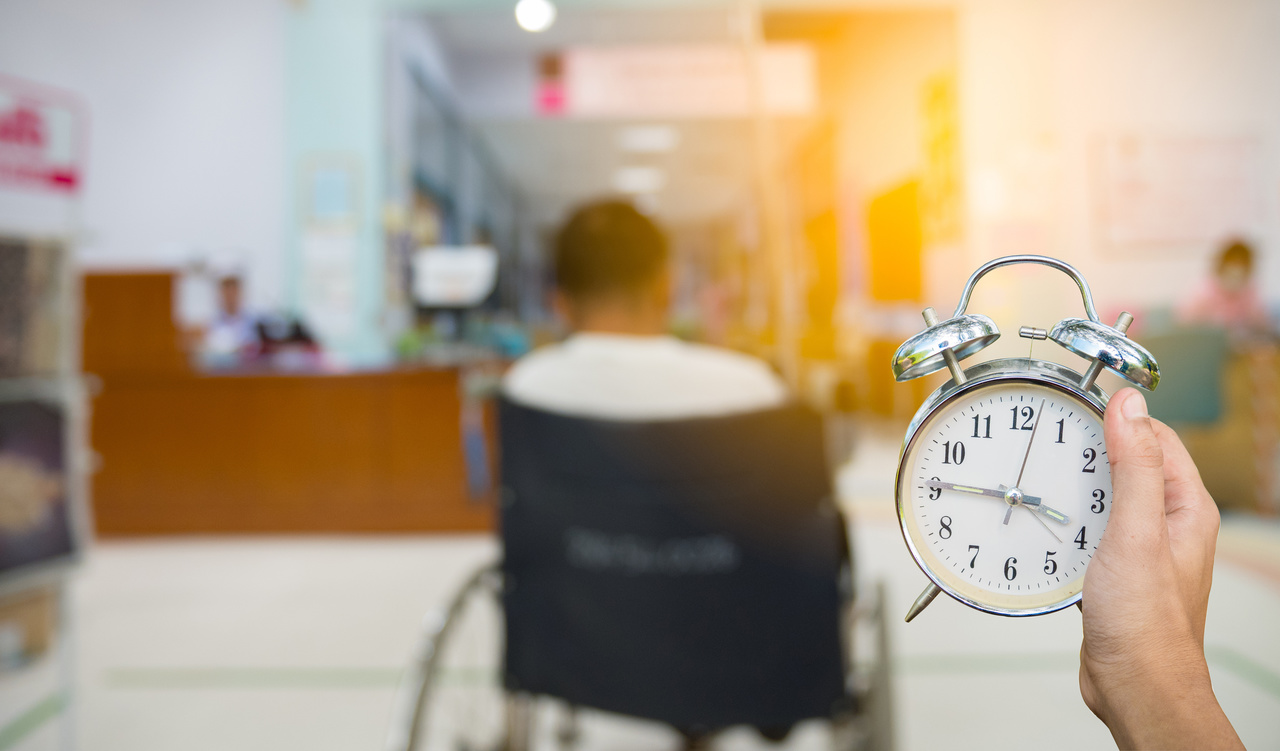 A&E statistics - ‘a failure for patients’