There is to be an immediate and independent investigation into the allegations of sexism and sexual harassment made by British Medical Association (BMA) GP committee members, the BMA has announced. It said it was appalled by the allegations of abusive behaviour and would eradicate any outdated culture within the BMA, and it urged all those receiving any abuse, discrimination or inappropriate behaviour to report it immediately.

Media reports have highlighted the ‘commonplace’ nature of bullying, sexism, aggression and rudeness among the medical profession, and yesterday the BMA confirmed that there will be an immediate investigation, run independently of the BMA, into the allegations of sexism and sexual harassment made by several female GP committee (GPC) members.

The BMA apologised, and warned that neither it nor the medical profession could afford to lose doctors who had faced unchallenged inappropriate behaviour. BMA council chair Dr Chaand Nagpaul said: “I am appalled to hear of the treatment my colleagues describe and of similarly unacceptable behaviours. I’m sorry and I offer my heartfelt apologies on behalf of the whole association. Abusive behaviour has no place in the BMA and I recognise the courage that it takes to come forward with such allegations and so I thank them for that… Let me be clear – sexist, disrespectful, discriminatory and abusive behaviour will not be tolerated in this association and must be stamped out.”

The BMA said it was taking urgent action to make positive changes, including ‘an urgent and wholly independent investigation in response to these allegations’, and asked that any member who feels they have experienced discriminatory or abusive behaviour to contact them.

GPC chair Dr Richard Vautrey also apologised to those hurt by unacceptable behaviour within the GPC and at other national GP meetings, which he said “seriously concerned and saddened” him, and thanked them for having the courage to speak openly on the matter. He insisted: “We cannot tolerate any outdated culture within the BMA, and as chair of GPC I will redouble my efforts to eradicate it in all areas that I can.”

He also pointed out that representation across GPC’s committees and groups needs to be improved, so last year he commissioned a gender diversity report last year whose recommendations the UK committee last week fully agreed to implement. He added: “More needs to be done, which is why I have requested an independent BMA-wide investigation… This will be an independent, external review so that members have the confidence that we are taking these issues seriously and making the necessary changes in response.”

Separately, the General Medical Council (GMC) has announced its pilot programme to train doctors in tackling unprofessional behaviours from colleagues, which it warned can affect patient safety and outcomes. It said it had developed the training in response to growing evidence that, although the vast majority of doctors deliver great care for their patients, unprofessional behaviour by some has a direct impact on the safe care of patients.

It reported that, in one study, 14% of doctors and nurses said they were aware of specific adverse events related to an episode of disruptive behaviour from colleagues; and in a GMC survey of more than 1,000 doctors, 40% felt that other doctors undermined respect and prevented effective collaboration, and nearly 60% said they would not be confident that they’d be supported by clinical leaders and other managers if they raised a concern.

“Our aim is to create the right environment for safe professional practice and to support a profession under pressure to deliver good care – we want this to be a practical tool for developing a just culture for the NHS.” 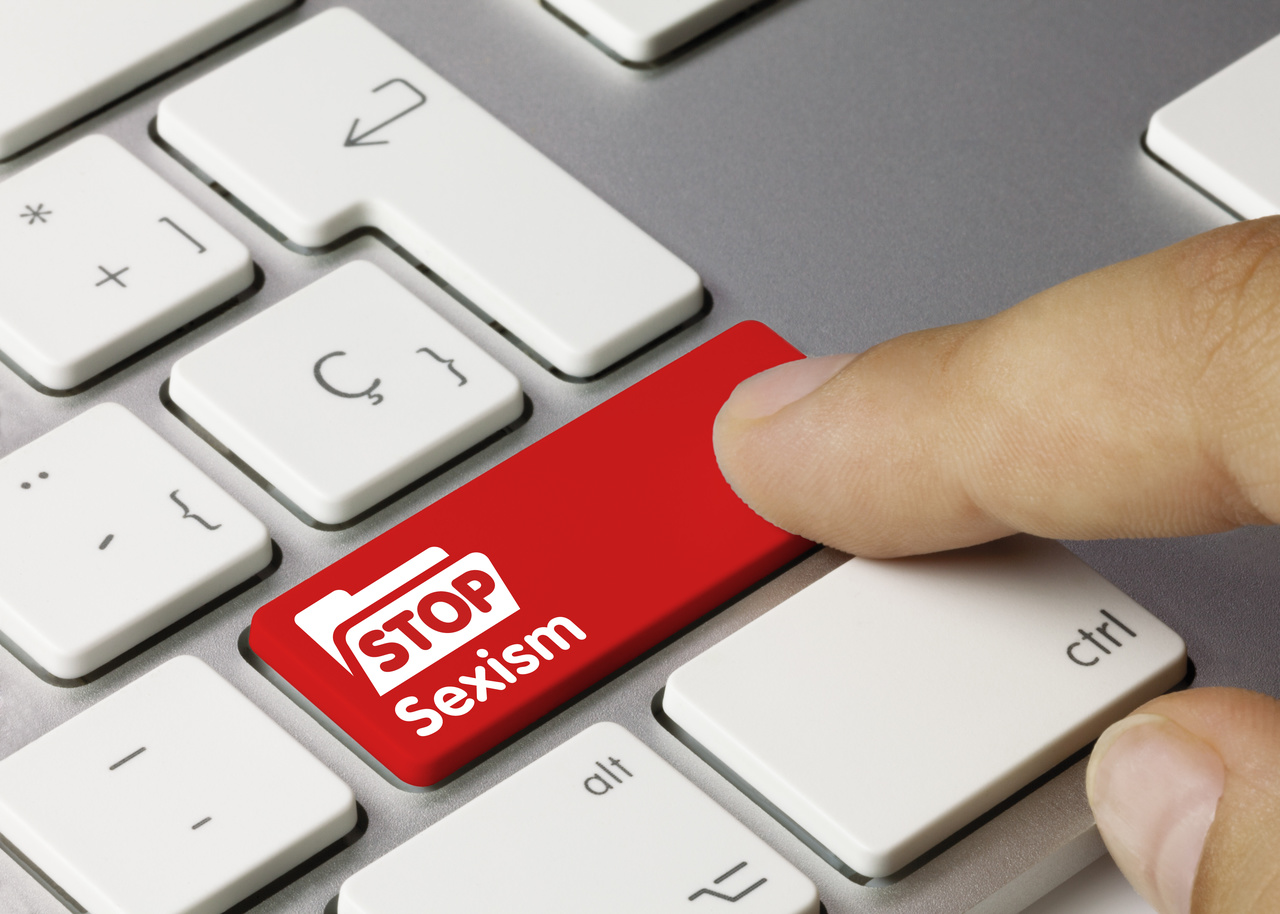