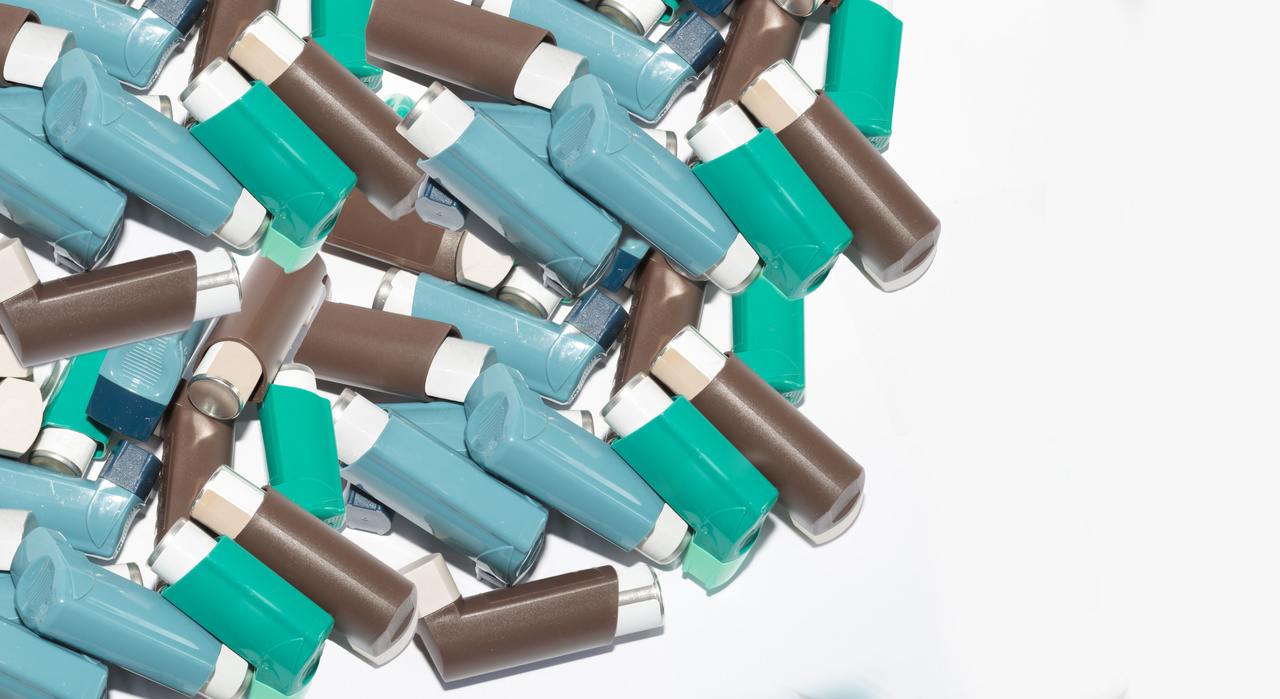 A new patient decision aid, released today by the National Institute for Health and Care Excellence (NICE), aims to help patients with asthma do their bit for the environment and choose ‘green’ inhalers, where possible.

The aid highlights that some inhalers have a much higher carbon footprint than others, and that there might be more environmentally friendly versions available that can still control their symptoms well.

A greener option could help to cut the health service’s carbon footprint, in line with the ambitions set out in the new NHS Long Term Plan.

It is the first time that NICE has addressed the carbon footprint of a medicine or medical device in one of its publications. The new aid is partially funded by the Sustainable Development Unit.

The decision aid also says that all used inhalers should be returned to local pharmacies for environmentally safe disposal, or recycling where available. And it directs users to information from Recycle Now, the national recycling campaign.

The aid describes the different types of inhaler which may be used by the estimated 5.4 million people in the UK who have asthma, and how to use them effectively.

Metered dose inhalers, which contain circa 100 doses, have estimated carbon footprints of 500g CO2 per dose, compared to 20g in dry powder inhalers (DPI), which also have around 100 doses.

Five doses from a metred dose inhaler can have the same carbon emissions as a 9-mile trip in a typical car, says NICE.

While HFCs help to propel the dose into the patient’s respiratory system, many people will be able to achieve the same benefit from a DPI.

More than 26 million prescriptions for metered dose inhalers were written in primary care in England in 2016-17. They made up 70 per cent of UK inhaler sales in 2011, compared with fewer than half in other European countries and just 10 per cent in Sweden.

Professor Gillian Leng, deputy chief executive of NICE, said: “People who need to use metered dose inhalers should absolutely continue to do so – but if you have the choice of a green option, do think about the environment. Cutting carbon emissions is good news for everyone, especially those with respiratory conditions.”

The aid includes links to a new series of short videos created by charity Asthma UK, which give simple demonstrations of correct inhaler technique. They support NICE’s guideline on asthma, which notes that poor technique can worsen an individual’s control over their asthma.

Asthma UK launched the videos last month, after revealing that an estimated one million people with asthma in the UK could be at risk because they are not getting their technique checked.