What has been hailed as the toughest vehicle exhaust emission standard globally, comes into effect in London today, in a bid to transform the capital into one of the cleanest cities in the world, by cutting harmful air pollution and protecting public health.

The Ultra Low Emission Zone, or ULEZ for short, will operate 24/7 in the area in central London currently covered by the Congestion (C) Charge, but is set to expand to a much wider area of outer London in due course.

Cars, vans, and motorbikes that don’t currently meet the new low emission standard will be charged £12.50 on top of the C Charge, while lorries, buses and coaches will have to stump up £100.

As of today, 6,950 buses (75 per cent of all TfL buses) – including all buses operating in the ULEZ zone – meet or exceed the new emission standards. By October 2020 every bus in London will meet or exceed these standards, the mayor of London has pledged.

Polluting vehicles account for around half of London’s harmful NO2 air emissions. Air pollution costs the capital up to £3.7 billion every year, and £20 billion nationally.

London’s toxic air currently leads to thousands of premature deaths annually, and is associated with an increased risk of asthma, cancer, and dementia.

The most recent data on air pollution in London reveals that more than two million Londoners still live in areas that exceed legal limits for NO2; 400,000 of these residents are children under the age of 18.

Professor Jonathan Grigg of the Royal College of Paediatrics and Child Health said the introduction of London’s ULEZ was “extremely welcome.”

He added: “Coupled with this move, we need to see employers and schools encouraging and facilitating better use of public transport and active travel options like walking and cycling. London has some active travel networks which if utilised, not only reduce air pollution but also improve family fitness which has many positive health benefits.”

ULEZ is already having an impact. Since February 2017, when the mayor of London announced the plans,  around 11,00 fewer vehicles have entered the Central London ULEZ zone,  and the proportion of compliant vehicles in the zone has risen by 39 per cent  to 61 per cent.

NO2 levels at roadside monitoring sites in the zone have already fallen by around 20 per cent.

Royal College of Physicians special adviser on air quality, Professor Stephen Holgate, described the move as “radical,” adding that although air pollution affected everyone, “those living in deprived areas [are] likely to encounter higher levels of air pollution, and live, learn or work near busy roads.”

He continued: “The damage caused by air pollution affects people at all stages of life, from a baby’s first weeks in the womb to the later years of older age. The annual mortality burden in the UK from exposure to outdoor air pollution is equivalent to around 40,000 deaths.

“Air pollution is a known cause of lung cancer according to the International Agency for Research on Cancer. There is also a connection between air pollution and heart disease, stroke, diabetes, and changes in the brain linked to dementia. More research is needed into the extent of these links, but it is clear that we need to act now if we want to have a hope of delivering vital health benefits to those that need it most.”

“Success will depend upon the concerted action of a host of parties – including scientists and policy makers at a local, national and international level – acting in harmony and with a vested interest in achieving air quality that is fit for London.” 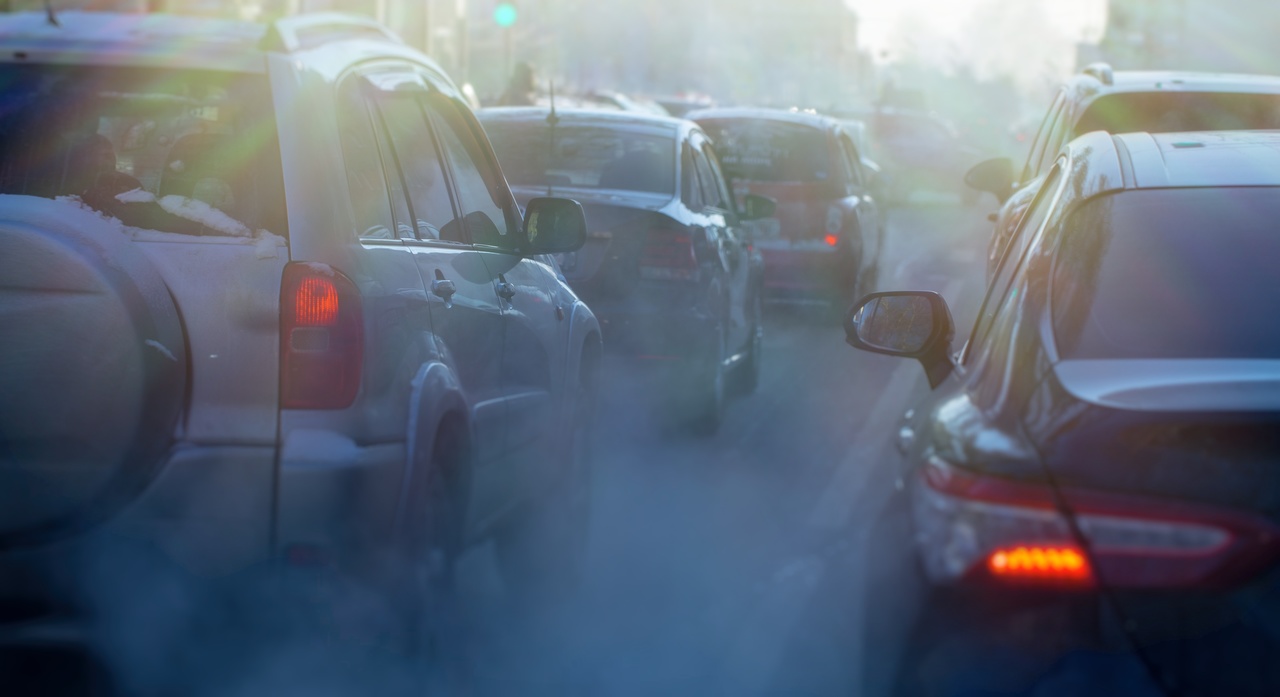