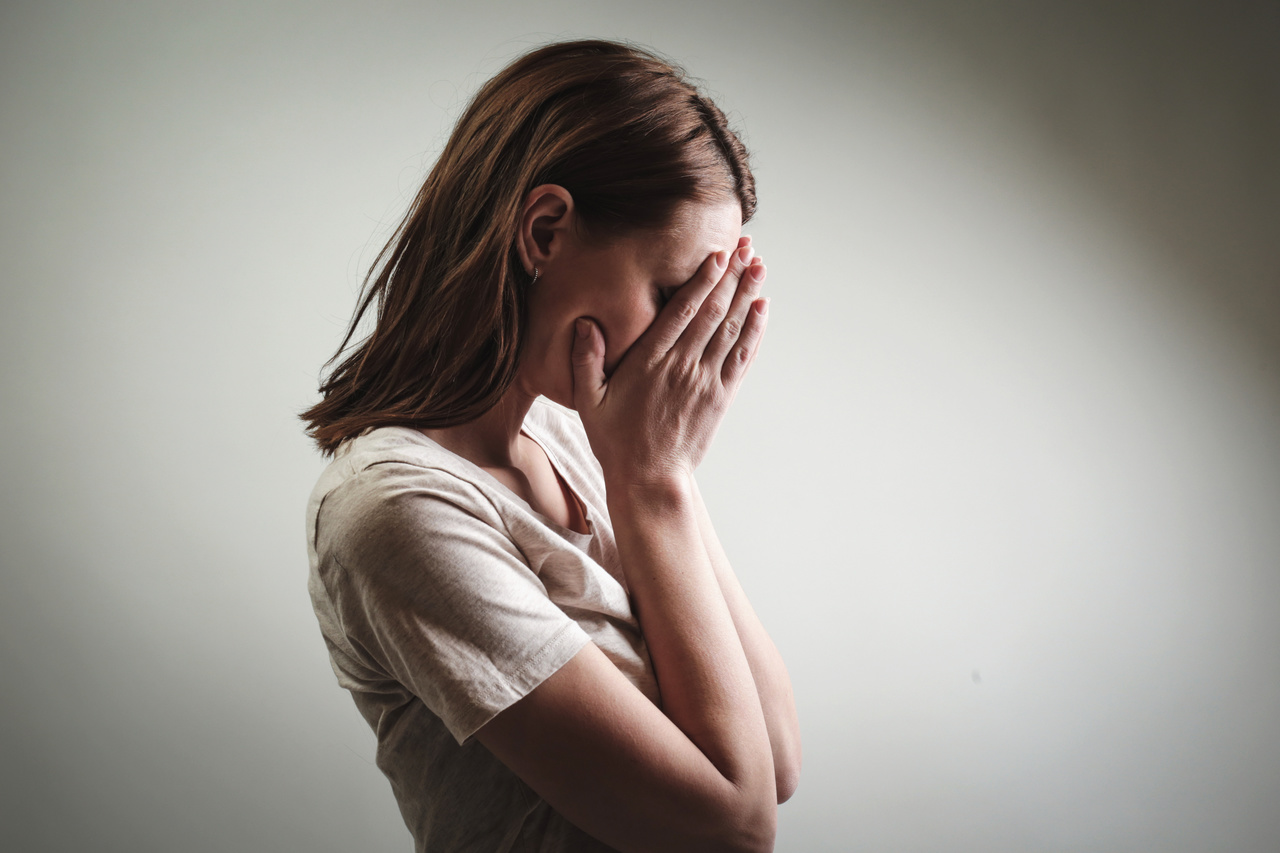 GPs in Wales need to be much better informed about faecal incontinence and how best to manage it, finds a report* commissioned by the Welsh Assembly.

This is particularly important as future demand for pelvic floor services is likely to increase amid an ageing population with a rising level of multiple conditions, it says.

Faecal incontinence is thought to affect as many as one in 10 adults and is associated with anxiety, depression and a poorer quality of life.

A task and finish group, chaired by Julie Cornish (consultant colorectal surgeon, Cardiff and Vale UHB), was asked to provide a report setting out current services to promote pelvic health for women with faecal incontinence in Wales, identify any shortfalls in treatment availability and to make recommendations for service development.

The report, published at the end of last week, found that faecal incontinence pathways are outlined by the National Institute for Health and Care Excellence, but that service provision is inconsistent across health boards in Wales.

Surveys carried out as part of the work of the task and finish group showed that services are variable, poorly coordinated, and the need for cross discipline and inter health board referral can lead to lengthy delays in patient management.

The quality of care for patients across Wales could be improved with an increase in the number of physiotherapists and nurses who have faecal incontinence pelvic floor training, it says.

Currently, several health boards lack the relevant health professionals and there are issues of sustainability for those that do. Most physiotherapy services for incontinence reside within women’s health (urogynaecology) which has meant that patients with bowel symptoms find it difficult to access services and there is limited provision for men who have faecal incontinence.

Few patients in Wales are discussed in multidisciplinary teams and most health boards fail to offer in-house or external referrals to psychology, specialist pain or psychosexual services although this is needed by a significant number of patients, the report points out.

GPs need a defined pathway of referral to reduce barriers to treatment and shorten treatment delays, it says.

The report recommends the establishment of an all-Wales pathway, with standardised treatment, as a model framework alongside improved access to training for GPs and allied health professionals on faecal incontinence.

Pelvic floor dysfunction is considered low priority, with lack of a coherent strategy, it suggests. Patients should be initially referred to the continence service (or bladder and bowel health teams) it recommends, emphasising that this should be an integrated service with the ability to diagnose / investigate and upgrade patients in order to rule out serious disease.

This requires a multidisciplinary team approach, without which there will be no choice for GPs but to refer most patients to secondary care for investigations and a diagnosis, it says.

And greater collaboration between urogynaecology and colorectal services is needed to ensure that women who develop faecal incontinence after childbirth are given good care, it says.

More information needs to be given to women before and after the birth of their child about the possibility of developing faecal incontinence and where to seek help for it, the report recommends.

There needs to be at least one accredited specialist centre in Wales that has the expertise and specialist skills to deal with complex conditions, says the report, adding that sacral nerve stimulation should be offered to patients who don’t respond to conservative management.

Currently the small number that are eventually offered this treatment are referred, at significant cost, to England, notes the report.

Finally, it recommends raising public awareness of the causes, prevalence and symptoms of faecal incontinence. Lack of awareness of the condition and treatment options prevents patients seeking help for a stigmatising condition that so badly affects their quality of life.

“It is important that serious health issues affecting women are dealt with effectively and appropriately. For this reason, I have directed the Women’s Health Implementation Group (WHIG), chaired by Tracy Myhill, chief executive of ABMU Health Board, to consider all the recommendations in this report alongside its work on vaginal mesh and tape, endometriosis and the wider matters of pelvic health,” commented Vaughan Gething.

“The Women’s Health Implementation Group will provide strategic leadership to ensure an all-Wales approach to break down barriers and join up pathways between primary, secondary and tertiary care, so women’s health is managed in the community wherever possible, with minimal need for intervention.”

*Report of the Welsh Task and Finish Group for Faecal Incontinence. A report produced by the Women’s Health National Specialist Advisory Group, April 2019.