Using electricity to precisely stimulate the brain can provide a brief boost to people's working memory, a study* suggests.

Researchers in the US gave people in their sixties and seventies the working memory of someone in their twenties. However, the effect lasted for around 50 minutes after the stimulation stopped. Larger studies are now needed to see if stimulation could help people in the "real world" or in treating brain diseases like Alzheimer's.

The team from Boston University writing in Nature Neuroscience, took 42 people in their twenties, and 42 in their sixties or seventies and asked them to spot the difference between two images shown one after the other. The young adults were faster and more accurate without any brain stimulation. But the older adults' performance improved with brain stimulation.

One of the researchers, Dr Robert Reinhart, describes working memory, where your mind keeps temporary information, as the "sketch pad of the mind" where it stores short-term information, solves problems or makes decisions.

The researchers were focused on brainwaves in two regions of the brain involved in working memory - the temporal and prefrontal regions.

"The brain is like a conductor of an orchestra, and it's using low frequency rhythms [brainwaves] to communicate information," says Dr Reinhart.

But the study showed that brainwaves become out of synchronisation - like musicians giving a disjointed performance - as we age.

The team started by recording people's brainwaves with an electroencephalogram. They used electricity stimulation - specifically high definition transcranial alternating current - to strengthen and resynchronise the brainwaves.

The researchers and other scientists wanted to see the experiments repeated with larger groups of people in order to be certain of the results. The other issue was whether the kind of boost reported in this study would make a meaningful difference in people's day-to-day lives.

And it is uncertain how long any benefit lasts, as the study only tested people for up to 50 minutes. They say that to be useful in real life it would need either a long-term benefit or a way of making the technology portable.

Dr Reinhart said: "We can bring back the more superior working memory function that you had when you were much younger.

"This is important because the global population is rapidly ageing, and the elderly struggle with many real-world activities that critically rely on their memories." These included "recognizing human faces, navigating the physical environment, remembering to take their medication and making financial decisions", he said. 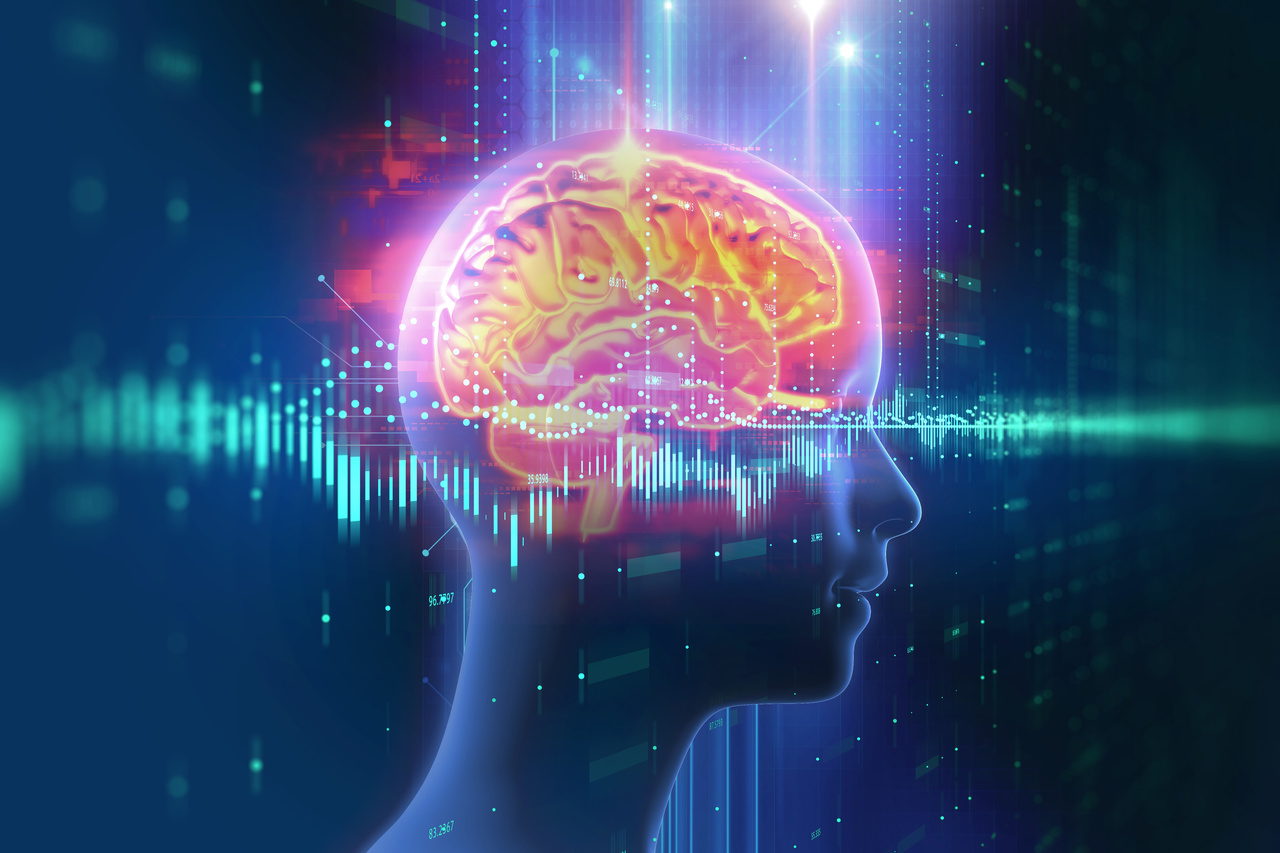