Abortions are being carried out earlier in pregnancy, new research* shows.

Nine out of 10 abortions happen before 12 weeks of pregnancy in many high-income countries, while the proportion of those done under nine weeks has risen over the past decade, reveals the first review of its kind, published online in BMJ Sexual & Reproductive Health.

What’s more, medical abortion accounts for at least half of all pregnancy terminations in most of these countries.

The researchers base their findings on official statistics on the number of legal abortions carried out in 24 countries with liberal abortion laws, and classified by the World Bank as high-income.

Abortion is available on request in 18 of these countries; on social or economic grounds in four; and for the sake of a woman’s mental health in two (New Zealand and Israel).

The researchers focused on length of pregnancy – under nine weeks; 9-12; 13 or more–and abortion method for the most recent year after 2010, and where data were available, for the 10 years before the most recent estimate.

The figures showed that the proportion of medical abortions has risen sharply.

In most countries, medical abortion made up at least half of all such procedures, with the highest proportions found in Scandinavia: Finland (97%); Sweden (93%); and Norway (88%).

In almost all Northern European countries, medical abortion accounted for two-thirds of all such procedures; France (68%) and Switzerland (75%) had the highest proportion of medical abortions in Western Europe.

Surgical abortion accounted for more than three out of four terminations in five countries, including Italy (81%). But over the past decade medical abortion has overtaken surgical abortion in Denmark, Estonia, England, Wales, France and Iceland.

Although still making up only a small proportion of all abortions, the numbers have also risen in Belgium, Italy and Germany.

Government and public sector backing for this approach, combined with better training of health professionals may be helping to drive this trend in some countries, suggest the researchers.

The trend is also for abortion to be carried out earlier in pregnancy, the figures indicate.

In 2017, or the most recent year for which data are available, more than two-thirds of abortions were carried out before nine weeks in nearly all 24 countries, although the proportion ranged from 39% in Canada to 84% in Sweden.

Even in New Zealand, which has the lowest number of such abortions, the proportion rose by 20 percentage points over 10 years.

Generally, most abortions were carried out by 10 or 11 weeks, and in most countries nearly all abortions (90%) were obtained before 13 weeks, with the highest proportion in Germany (97%).

The proportion of abortions carried out after 13 weeks was highest in the Netherlands (18%), possibly because of the numbers of non-residents seeking abortion care in a country where there is no gestational age limit for legal abortion, suggest the researchers.

“The increase in abortions earlier than nine weeks is likely closely related to the increased availability of medical abortion, since when [it] was approved, the recommended protocol is for a medication abortion to occur under 63 days or nine weeks’ gestation,” the researchers explain.

They add: “This trend might also be due to the rise in technologies for earlier detection of pregnancy, and the widespread availability of pregnancy tests that provide accurate results at early gestations.” 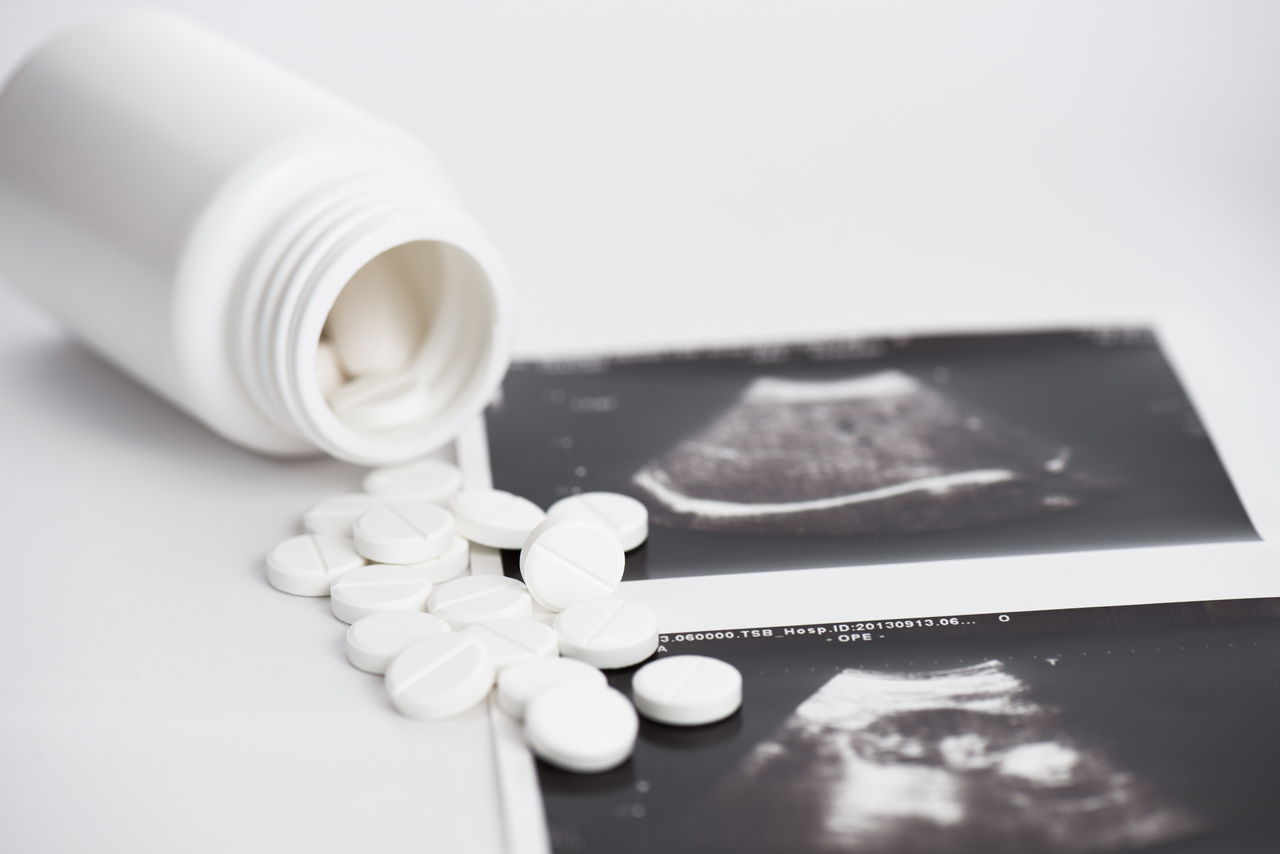