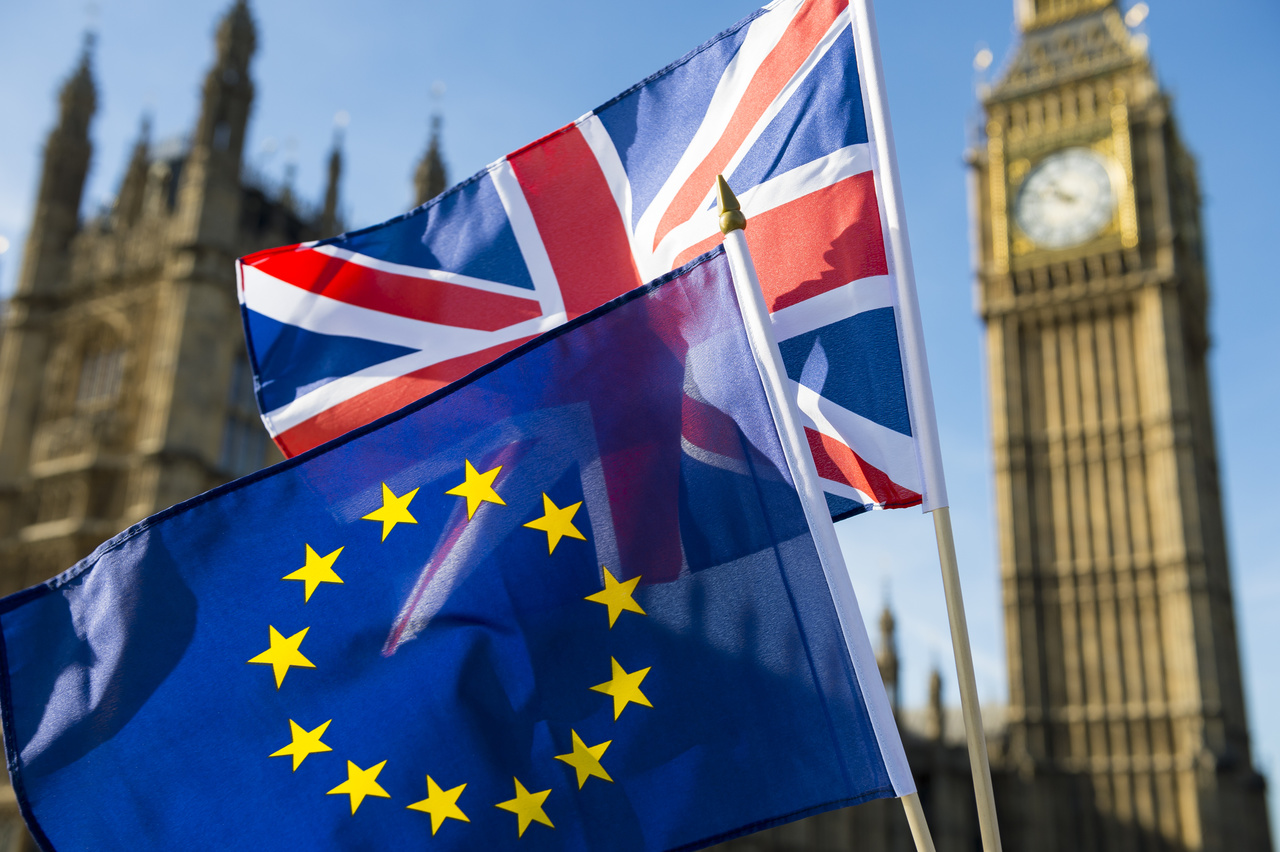 The mental health charity Mind has issued wellbeing advice to all 650 MPs sitting in Westminster, stating that Brexit has caused a febrile atmosphere in Parliament.

A series of parliamentarians have spoken out about the effect Brexit is having on their mental health. For example, Tim Loughton, MP for East Worthing & Shoreham, said: “I have never seen more frazzled MPs, physically and mentally, and I do seriously fear for the mental health of some of my colleagues.”

Another anonymous MP described Westminster as “a boiling pot of mental ill health”, while a Labour Party co-ordinator talked of the anxiety that many in Westminster are feeling, with MPs and their staff struggling in the “toxic political climate”.

Others have highlighted the impact of the abuse they are receiving around Brexit and have called for greater mental health support.

Their accounts follow an unprecedented few weeks in Parliament which have seen a recess cancelled and lengthy, heated debates. While some MPs are seeking help through counselling and mindfulness, Mind has urged all parliamentarians to get the support they need.

In his letter to MPs, Paul Farmer, chief executive of mental health charity Mind, said MPs and their staff are working in a “uniquely pressurised environment” and are not immune to mental health problems.

The charity’s recommendations include:

Louise Rubin, parliamentary manager at Mind, said: “It is worrying to hear stories of MPs hiding in cupboards, turning to alcohol, and feeling out of control because of the pressure they are under. Mental wellbeing depends on various factors, including working conditions which is why we are offering support to MPs and their staff. We must not forget politicians are human and it is vital that during this particularly pressurised time they are able to access the right mental health support.

“In recent weeks, many MPs and those who work for them have talked about their large workloads, the febrile atmosphere in parliament and abuse they are receiving around Brexit. It’s easy to neglect mental wellbeing under these conditions but long-term unmanageable stress can negatively affect physical and mental health, and can lead to or worsen problems like depression and anxiety. Whatever profession you are in, and wherever you work, you should be able to access good mental health support when you need it.”