CBT over the phone or online could help in IBS

As well as improving on "treatment as usual" researchers say that delivering CBT in these novel ways would make them more available through the NHS and more convenient for patients.

Writing in the journal Gut, a group of researchers from Southampton University and Kings College London randomly allocated 558 people with ongoing IBS symptoms to one of three approaches. One group simply carried on with their usual medications and were given some dietary and lifestyle information, while the other two groups engaged in CBT as well.

For one CBT group this involved a manual and six one-hour phone-based therapy sessions over the course of nine weeks, followed by two one-hour sessions at four months and eight months to help manage flare-ups. For the other group, participants were given access to an online course of CBT, together with three half-hour phone calls in the first five weeks and another two thereafter.

The results reveal that all three groups improved over the 12 months from the start of the trial, both in terms of symptoms and the impact IBS had on their daily lives.

When the team looked at scores of symptom severity for IBS from the 391 participants for whom data was available they found 44% of those following only usual treatment showed a significant improvement 12 months after the study began. However, this figure rose to 66% among those additionally following the combined web and phone-based CBT course, and to 73% among those following the intensive phone-based CBT course.

While the team did not compare the impact of the remote CBT courses with face-to-face therapy, and note people who were not keen on CBT would not have joined the trial, they say the results show promise for remote therapy for people with IBS, and that the benefits are long-lasting.

Since 2008 the National Institute for Health and Care Excellence has recommended that if drug therapies fail to help patients within a year and symptoms continue – something the researchers say is a common situation – they should be offered CBT.

“Unfortunately it really just isn’t available on the NHS so as a GP I have nowhere to refer somebody with IBS for cognitive behavioural therapy at the moment,” said Dr Hazel Everitt, first author of the research from Southampton University.

While the team said they are still investigating quite why CBT helps, they noted the therapy was tailored specifically to IBS and, among its features, offered participants information on how the bowel works, practical advice on eating and exercise, and ways to manage stress, sleep and emotions.

It also included ways to break patterns of unhelpful behaviours and thoughts, such as people with diarrhoea immediately dashing to the toilet if they felt the urge, or people waking up with stomach problems and therefore assuming the day would be difficult.

“For some people it is managing [the condition] but … for some people actually they don’t have IBS symptoms any more – this is actually an effective treatment for IBS,” said Professor Rona Moss-Morris, a co-author of the study from King’s College, London.

However, the team added IBS is not a mental health problem, and the benefits seen were not primarily down to a reduction in anxiety and depression – although some participants did show such improvements. 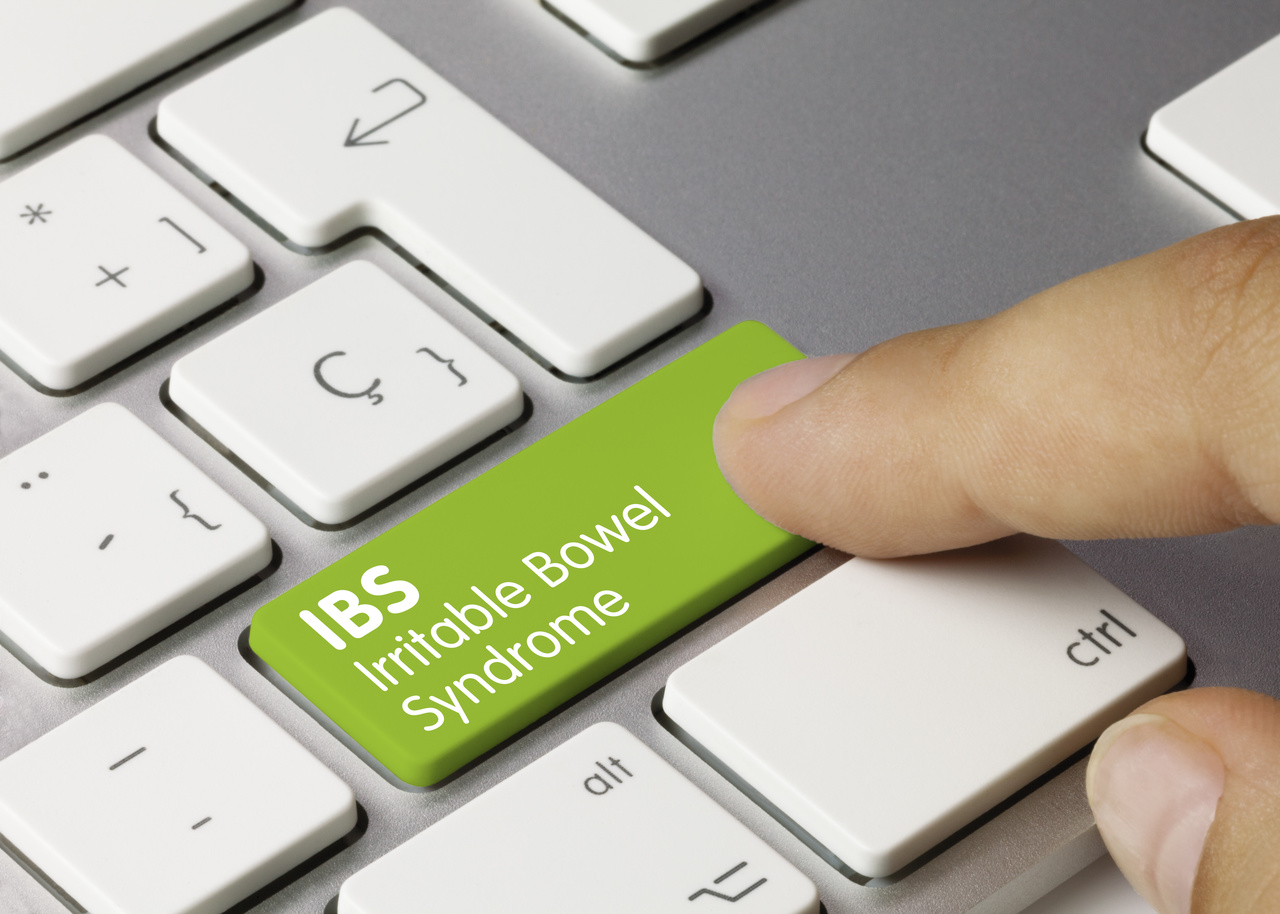 CBT over the phone or online could help in IBS