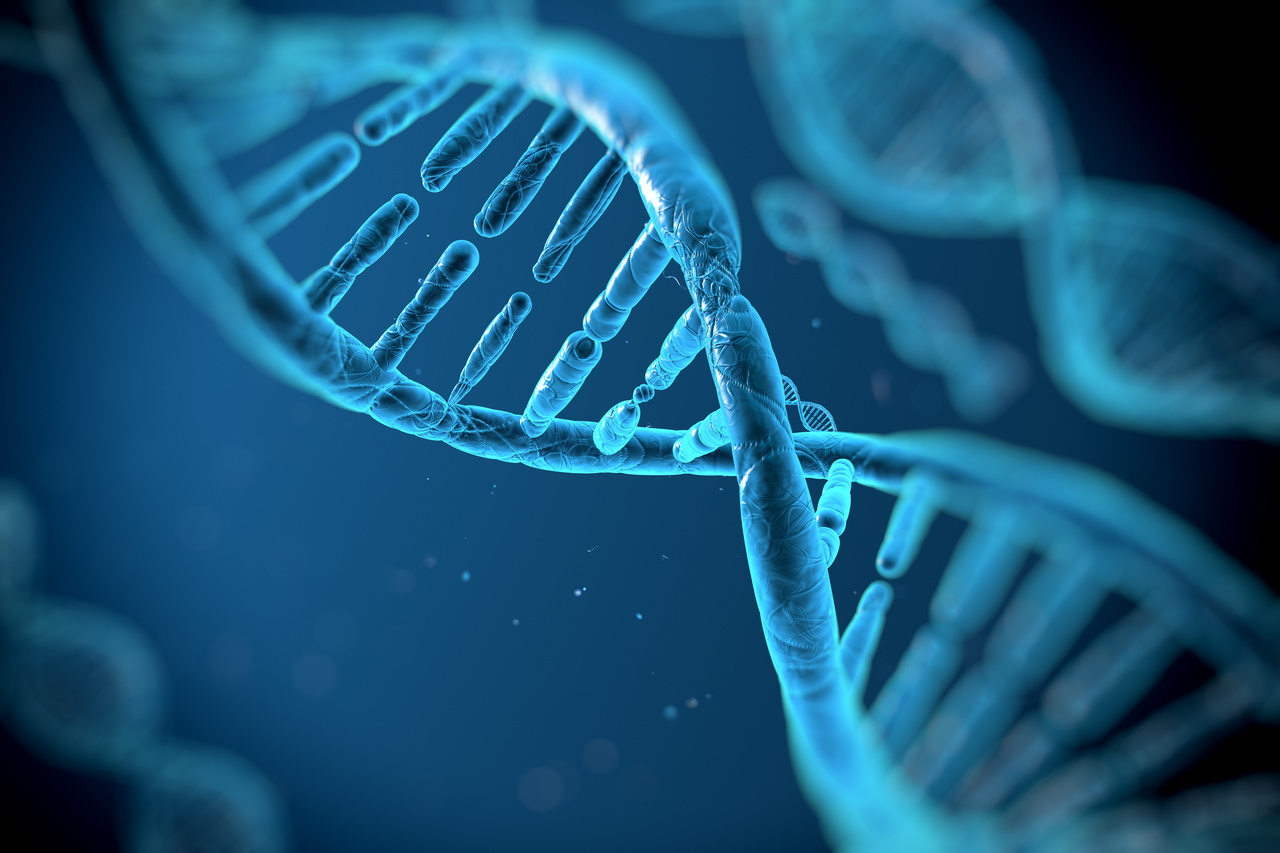 Doctors say they have produced a baby with the DNA of three people in order to overcome a woman's infertility due to mitochondrial disease.

The baby boy was born weighing 2.9kg (6lbs) on Tuesday. The mother, a 32-year-old woman in Greece, had endured four unsuccessful cycles of in vitro fertilisation (IVF). Mother and child are said to be in good health.

The doctors from Greece and Spain say they are "making medical history" which could help infertile couples around the world.

But some experts in the UK say the procedure raises ethical questions and should not have taken place.

The experimental form of IVF uses an egg from the mother, sperm from the father, and another egg from a donor woman.

Combining the mother's DNA with the donor's mitochondria is thought to prevent mitochondrial disease. The child, who is a boy, derives a tiny amount of his genetic makeup from the donor woman as mitochondria contain DNA.

It has been tried in only one such case - a family from Jordan - and that provoked much controversy.

But some fertility doctors believe the technology could increase the odds of IVF too.

Dr Panagiotis Psathas, president of the Institute of Life in Athens, told the BBC: "A woman's inalienable right to become a mother with her own genetic material became a reality.

"We are very proud to announce an international innovation in assisted reproduction, and we are now in a position to make it possible for women with multiple IVF failures or rare mitochondrial genetic diseases to have a healthy child."

The Greek team were working with the Spanish centre Embryotools, which has announced that 24 other women are taking part in the trial and eight embryos are ready to be implanted.

In February 2018, the doctors in Newcastle who pioneered the technology were given permission to create the UK's first three-person babies.

The fertility regulator approved two attempts, both in families with rare mitochondrial diseases.

Some doctors in the UK argued the two applications - fertility and disease prevention - are morally very different.

Tim Child, from the University of Oxford and the medical director of The Fertility Partnership, also told the BBC: "I'm concerned that there's no proven need for the patient to have her genetic material removed from her eggs and transferred into the eggs of a donor.

"The risks of the technique aren't entirely known, though may be considered acceptable if being used to treat mitochondrial disease, but not in this situation.

"The patient may have conceived even if a further standard IVF cycle had been used."