A survey* of more than 4,300 doctors and medical students reveals worrying levels of burnout, and high rates of psychological and emotional distress. The survey, carried out by the British Medical Association (BMA), also reveals that more doctors are turning to alcohol, drugs or prescribed medication to cope.

Eight out of 10 respondents report that they are at high or very high risk of burnout, just over a quarter having been diagnosed with a mental health condition, and four in 10 are currently suffering from a broader range of psychological or emotional conditions.

Key findings from the survey include:

The BMA is calling for action to address the pressures that are affecting medical students and doctors’ mental health, and for a "fundamental shift" in the current workplace culture with a view to building a supportive working environment, enhancing access to support services and ending the worrying stigma of doctors feeling unable to seek help.

Launching the survey BMA president Professor Dinesh Bhugra CBE, who is Emeritus professor of mental health and cultural diversity at Kings College, London, said: “This report shines an important light on the alarming mental health crisis currently burdening the medical workforce as the link between the current pressures on doctors and poor mental health can no longer be ignored.

“While there is no denying that being a doctor is a challenging and demanding role, too often the line of what can be considered routine pressures of the job has most definitely been crossed and the consequence is a workforce that has been pushed to literal breaking point.

“As well as focusing on addressing the immediate pressures which are negatively impacting doctors, such as long working hours, unmanageable workloads and rota gaps, we need to see a wider cultural shift that addresses this stigma that currently inhibits doctors seeking help and ensures that support is publicised and readily available for those who do so."

The BMA has commissioned new qualitative research with participants from the survey to better understand their needs. The findings will be published in the summer.

*Caring for the mental health of the medical workforce. A report prepared by the British Medical Association, April 2019. 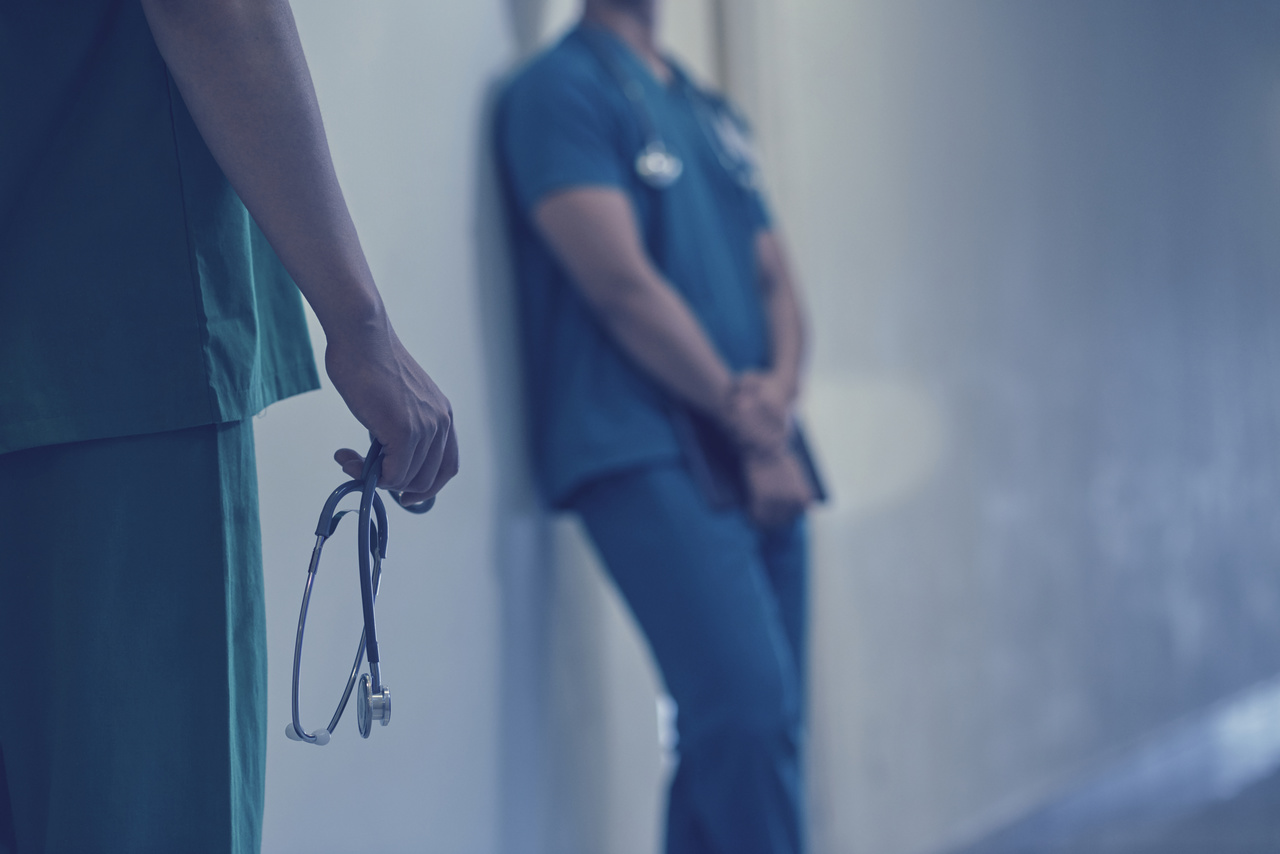