Although sitting is linked to a higher risk of all-cause and cardiovascular disease (CVD) mortality in physically inactive adults, this association is attenuated or even eliminated among those who undertake recommended levels of moderate to vigorous physical activity, according to research*. The study authors said in this special cardiovascular health promotion-focused issue of the Journal of the American College of Cardiology that reducing sitting time is an important strategy, in addition to increasing physical activity, for preventing CVD and premature mortality in physically inactive populations.

Researchers from Australia, Norway and the UK wanted to clarify what level of moderate to vigorous intensity physical activity (MVPA) offsets the health risks of sitting, and so conducted a longitudinal analysis of the 45 and Up Study, a prospective cohort of 267,119 men and women age 45 years or older living in the state of New South Wales, Australia who completed a baseline questionnaire between January 2006 and December 2009. They calculated the multivariable-adjusted hazard ratios (HRs) of sitting for each sitting-MVPA combination group and within MVPA strata, to examine the joint and stratified associations of sitting and MVPA with all-cause and CVD mortality, and to estimate the theoretical effect of replacing sitting time with physical activity, standing, and sleep.

During over a median follow up of 8.9 years, 8,689 deaths (1,644 due to CVD) occurred among 149,077 participants. The researchers found a statistically significant interaction between sitting and MVPA only for all-cause mortality. Sitting time was associated with both mortality outcomes in a nearly dose-response manner in the least active groups reporting <150 MVPA min/week.

For people who reported no MVPA, the all-cause mortality HR comparing the most sedentary (>8 h/day) to the least sedentary (<4 h/day) groups was 1.52. There was inconsistent and weak evidence for elevated CVD and all-cause mortality risks with more sitting among those meeting the lower (150-299 MVPA min/week) or upper (≥300 MVPA min/week) limits of the MVPA recommendation. Replacing sitting with walking and MVPA showed stronger associations among high sitters (>6 sitting h/day) where, for example, the per-hour CVD mortality HR for sitting replaced with vigorous activity was 0.36.

The study authors commented: “We found that higher sitting times were associated with higher ACM [all-cause mortality] and CVD mortality risk, but these associations were in most cases restricted to those not meeting the physical activity recommendations… Meeting even the lower 150 to 299 min/week physical activity recommendation eliminated the association of sitting with ACM risk, where estimates only in the top sitting category (>8 h/day) reached statistical significance.” 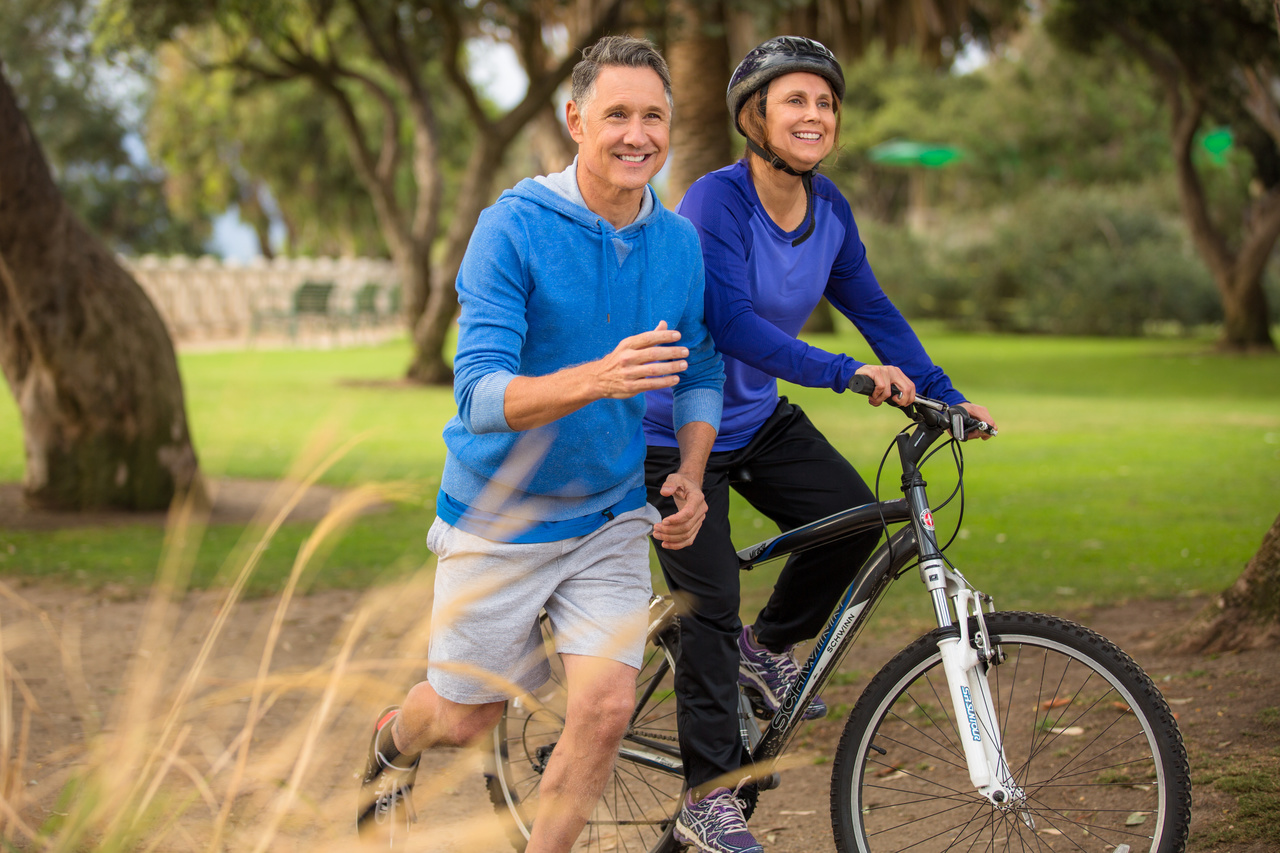