More action is required to undo the fundamental causes of health inequalities in Scotland – arising from the unfair and unequal distribution of income, wealth and power – as this is the type of action with the greatest potential population impact, according to a new report from NHS Scotland. The report’s authors said this morning that the health inequalities that persist in Scotland are “unjust but not inevitable”, and argued that it is crucial for policy makers to know where to focus energy and resources to reduce inequalities and improve health.

They reported in Informing Interventions to reduce health Inequalities (Triple I) that health inequalities – the “unjust and avoidable differences in people’s health across the population and between specific population groups” – represent thousands of premature deaths and preventable hospitalisations every year. They explained that tackling health inequalities requires a range of actions to:

However, their modelling suggested that these three types of action have different impacts at individual and population level. They said interventions that aim to “undo” the fundamental causes of health, such as actions to redistribute income, have the greatest potential to achieve the win–win situation of improved health and reduced health inequalities for the people of Scotland.

They found that actions to “prevent” other factors from widening or reinforcing health inequalities (for example, increased tobacco taxation, improving the physical environment, increasing access to jobs, or increasing the uptake of benefits to which people are already entitled) are also important for creating healthy environments for people to live and work in – but could have a limited population impact, unless they are targeted carefully. These types of interventions had a smaller potential population impact than the “undo” interventions but “still achieved that win–win situation”, they said.

However, they pointed out that although actions to “mitigate” the effects of health inequalities (for example, support for people who smoke, drink alcohol at a level which is likely to cause them harm, or are physically inactive) have the potential to improve health on an individual level they are limited in their reach and can widen health inequalities at a population level. The report’s authors noted: “A win–win situation can be achieved for most of these types of interventions by targeting more resources to those in greater need.”

Lead author Andrew Pulford, public health intelligence adviser at NHS Health Scotland, commented: “Health inequalities persist in Scotland, they are unjust but they are not inevitable. Their causes are complex – but we have a good understanding of the range of actions required to reduce them and improve health.  For policy makers, knowing where to focus energy and resources to do this is crucial.

“Our report shows the potential of the tool to help find the right solution, in the right context. By comparing a whole host of interventions, we show the breadth of actions that can effect the change we need, and the potential scale of their impact on the health of Scotland’s people.” 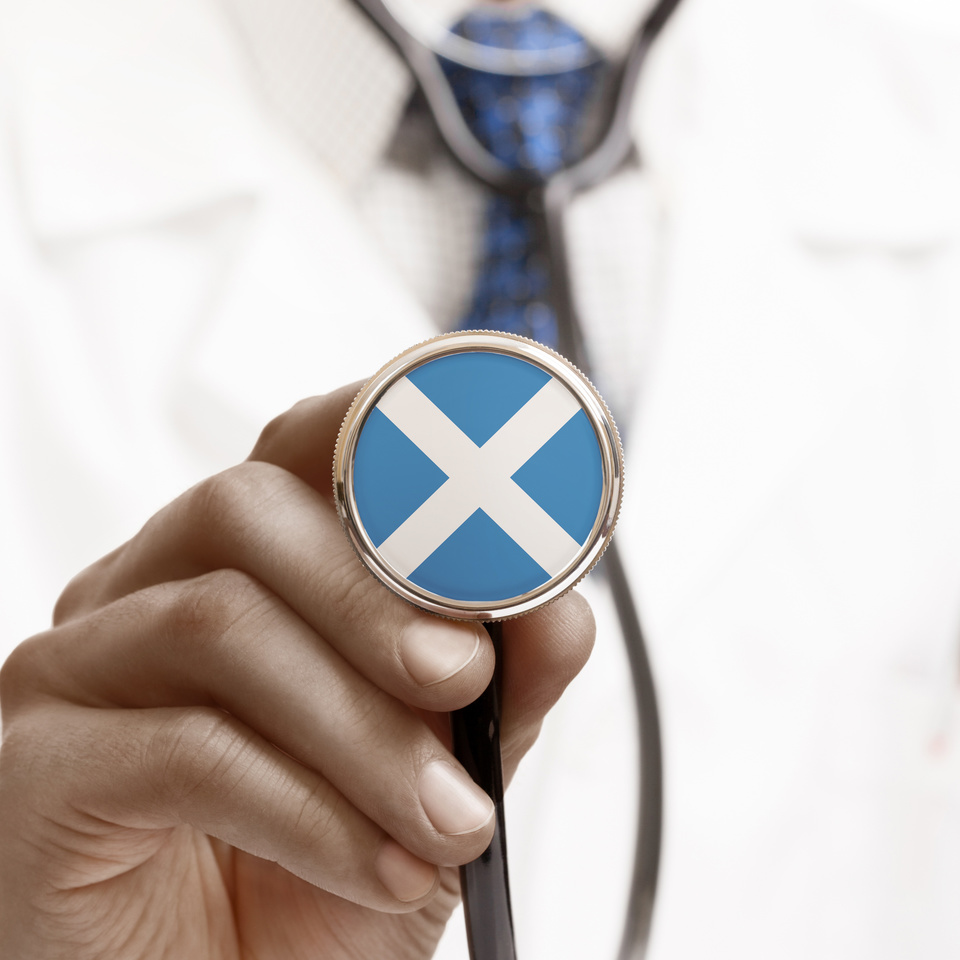