RCP urges an end to blame implications of ‘burnout’ 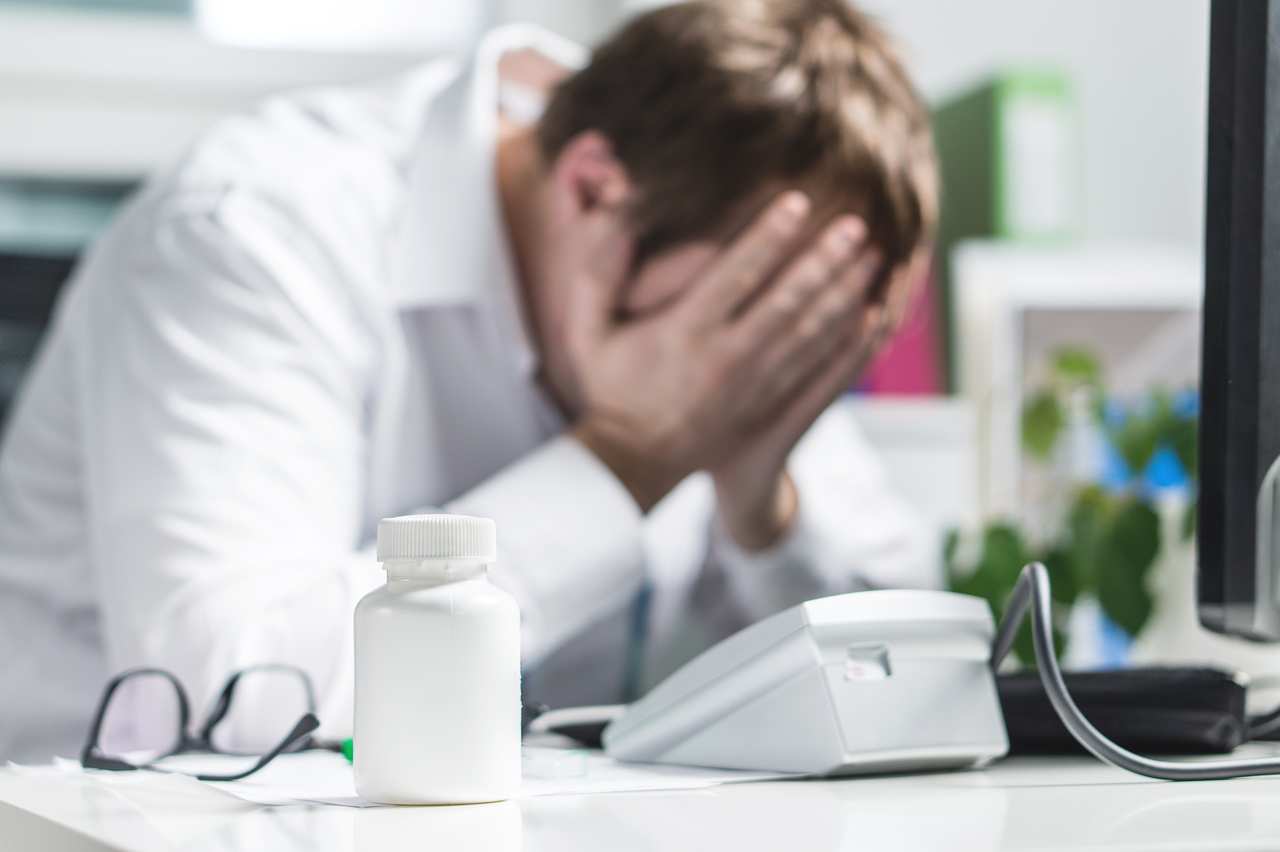 We should stop using the word “burnout” to describe the injury that doctors and colleagues suffer in an overstretched NHS because it wrongly implies failure of the individual on some level, the president of the Royal College of Physicians (RCP) has urged. Professor Andrew Goddard told delegates at the RCP’s annual conference this morning, in Manchester, that the onus should be put back on the system to resolve the problem of insufficient staff.

In his keynote speech, Professor Goddard said we need to make it clear that healthcare staff are “injured” by the overstretched system, rather than failing. He said: “Our trainees are suffering burnout, our consultants are suffering burnout, even our medical students risk burnout. Hang on though, this is not the word we should be using. What we call burnout, that sense of despair, hopelessness and loss of joy is not due to a failure of the individual. It is a failure of the environment they work in, the culture of the workplace, the workload imposed on this.”

He explained that some, particularly in the US, have pointed out that the concept of burnout doesn’t go down well with doctors because it suggests a failure of their own resourcefulness and resilience – and they have started instead to call this process “moral injury" as this puts the onus back on the system.

The RCP president said the worsening pressure of emergency admissions and workforce shortages lie behind the situation in which healthcare staff find themselves. He commented: “Since I became a consultant in 2002 the number of emergency admissions has increased by over 50% with a reduction of bed numbers by over 25%. The only reason the NHS house of cards has not collapsed is that we as a health service have been working harder and harder to get length of stay down, but looking at the trajectory of the decline in length of stay this is plateauing.

“We feel busy, not just because the admissions are going up but because there are not enough doctors. The number of consultant posts we have been able to recruit to has fallen year on year over the past decade. The maths is simple. Last year just under 1,400 consultant physician posts were advertised and we recruited to 800. The number of medical registrars gaining their CCT was, you’ve guessed it, 800. Worse still, we probably lose 25% of all doctors between entering medical school and becoming a consultant, let alone the large number that retire early due to pressures of work and perverse financial incentives.”

Professor Goddard also underlined the importance of doctors providing each other with mutual support, noting that he is awaiting the new Workforce Implementation Plan from NHSE and NHSI. He concluded: “I am well aware, though, that local culture is driven by our behaviours as doctors and we too must step up to the plate. Talking about the negatives will not achieve much. We need to highlight the positive ways we can support ourselves and each other… I will continue, unashamedly, to tell everyone I can why I think medicine is brilliant and how we can support each other.”

RCP urges an end to blame implications of ‘burnout’