Stillbirth risk is not increased by conceiving within a year

Conceiving within a year of stillbirth is common and is not associated with increased risk, new research* shows.

The World Health Organization (WHO) recommends that women wait at least two years after a livebirth and at least six months after a miscarriage or induced abortion before conceiving again, but there is no guidance for the optimal interval after a stillbirth because there is limited evidence in this area.

However, the results of the first large-scale observational study to investigate the interval between stillbirth and subsequent pregnancy, published this week in The Lancet, suggest conceiving within a year of stillbirth is not associated with increased risk of stillbirth, preterm birth, or small-for-gestational-age birth in the following pregnancy.

The new study included almost 14,500 births in women from Australia, Finland and Norway who had a stillbirth in their previous pregnancy.

“Our results consistently showed that an interpregnancy interval of less than one year was not associated with increased risk of adverse birth outcomes in the next pregnancy, compared with an interval of at least two years.”

Study author Dr Annette Regan, Curtin University, Australia, said: “Approximately 3.5 in every 1,000 births in high-income countries are stillborn, and there is limited guidance available for planning future pregnancies. We hope that our findings can provide reassurance to women who wish to become pregnant or unexpectedly become pregnant shortly after a stillbirth.”

The study used birth records spanning 37 years (1980-2016) from Finland, Norway, and Australia to investigate intervals between pregnancies and the risk of subsequent stillbirth, preterm birth, and small-for-gestational-age birth. The authors note that these countries have access to universal health care and free antenatal care, and the populations are primarily white, so the findings might not be generalisable to low-or middle-income countries, countries without access to universal health care, or ethnic minority groups.

The study included singleton births only, and stillbirths following 22 or more weeks' gestation. The interpregnancy interval was calculated from the delivery date of the past birth or stillbirth and the start of the next pregnancy (delivery date of next pregnancy minus gestational age at birth), and was categorised as less than six months, 6–11 months, 12–23 months, 24–59 months, and more than 59 months.

For women who had experienced stillbirth in their last pregnancy, intervals shorter than 12 months were not associated with increased risk of subsequent stillbirth, preterm birth, or small-for-gestational-age birth, compared with an interpregnancy interval of 24–59 months.

This trend remained the same when adjusted for maternal age, number of previous births, and decade of delivery. The authors also noted no difference in the association between interpregnancy interval and birth outcomes based on the gestational length of the previous stillbirth.

The authors note that although this is the largest study of its kind, only 228 women had recurrent stillbirths, which means the analyses for this group are limited due to small numbers. Replication of the study in a larger group would be informative.

Writing in a linked comment**, Mark A Klebanoff, The Research Institute at Nationwide Children’s Hospital, USA, says: “The results of this study, in conjunction with results of studies of pregnancy interval after early loss and with findings of studies using new approaches to study interval after a livebirth, suggest that interpregnancy interval might be less important than previously assumed, at least in women in high-income regions. Rather than adhering to hard and fast rules, clinical recommendations should consider a woman’s current health status, her current age in conjunction with her desires regarding child spacing and ultimate family size, and particularly following a loss, her emotional readiness to become pregnant again.” 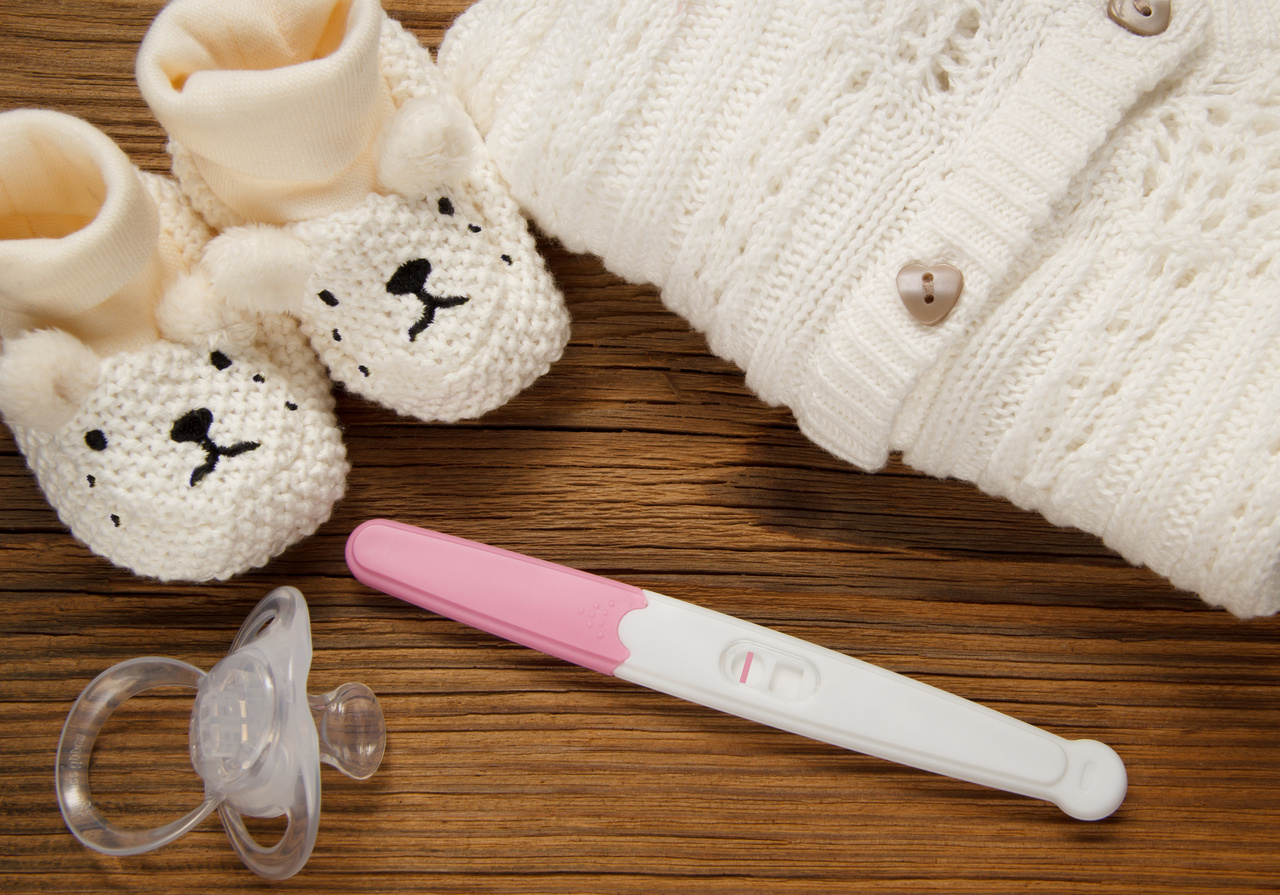 Stillbirth risk is not increased by conceiving within a year