NHS patients in England to get free sanitary products 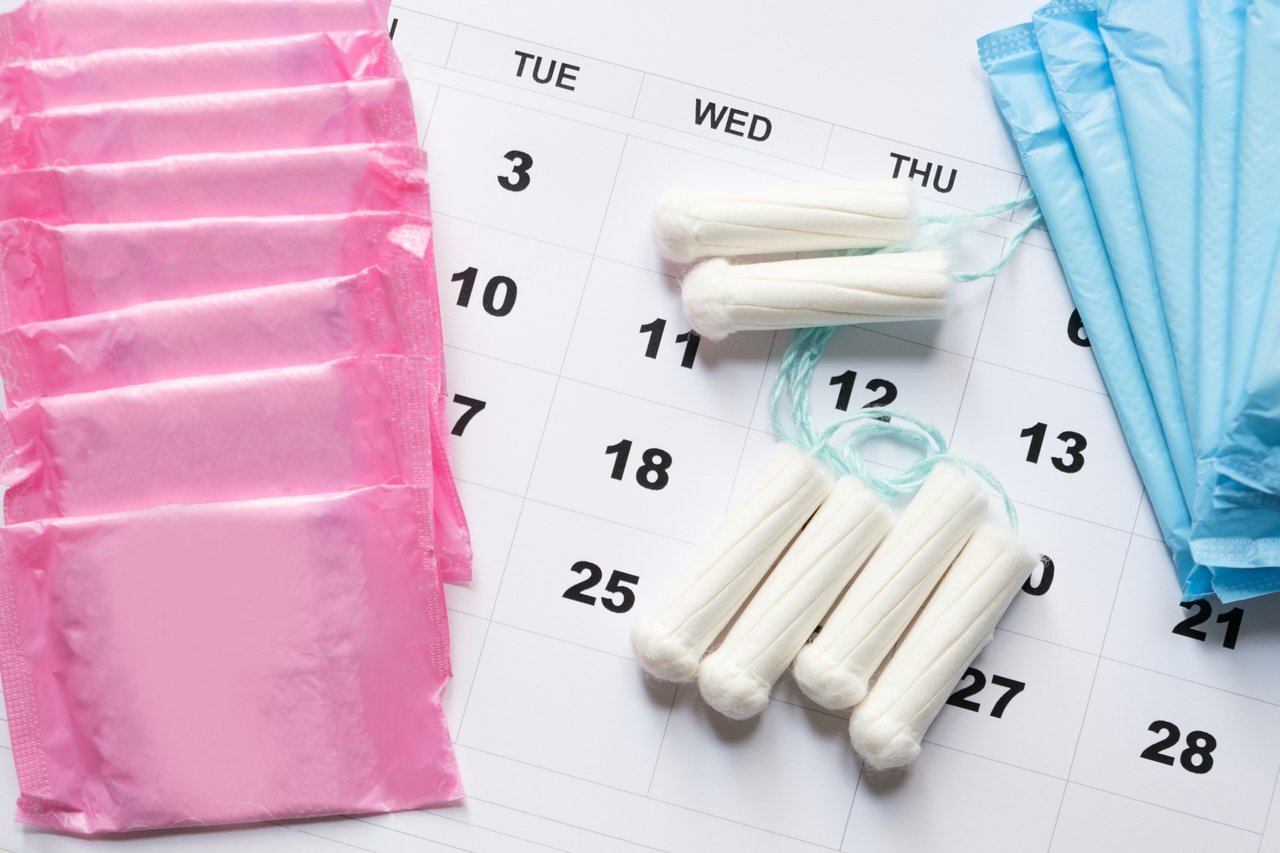 Women and girls in hospital who need sanitary protection will be offered free tampons and other sanitary products, NHS England's chief executive Simon Stevens has announced.

The move follows a British Medical Association (BMA) campaign led by a medical student which has pointed out that many hospitals offer razors and shaving products for men but no sanitary products. The BMA has welcomed the move but is pressing for it to apply across the UK.

In Scotland, free sanitary products are available in schools, colleges and universities, and a pilot to provide free products to low-income households in Aberdeen is being rolled out.

In Wales, a £1m government fund will help distribute free sanitary products via community groups, schools and food banks to those most in need, and in Derry, Northern Ireland, some public buildings are offering products free of charge.

While some hospitals already provide sanitary products, NHS England said it would now be mandated in the new standard contract with hospitals for 2019-20.

NHS England's chief executive Simon Stevens said on Sunday: "It's fundamental that we give patients the best experience possible during what can be a stressful time of their life, and by providing sanitary products the NHS can prevent unnecessary embarrassment and leave people to focus on their recovery."

The issue was first raised at the BMA annual conference in June last year. BMA medical students committee member, Eleanor Wilson, who championed the issue prompting further research from the BMA, and who is also president of the Red Alert Society at the University of Glasgow which was set up to provide sanitary products to vulnerable women in the city, said: “I am so delighted that an issue, which doctors brought into the public domain only last June, has now been addressed for the benefit of so many women. When patients are under our care in the NHS, we need to make sure they feel as welcome and looked after as possible. Providing them, freely, with sanitary protection – simple but key to their health and wellbeing - is vital to their sense of self-worth.

“For the government and NHS England to have responded so quickly and effectively to our ask is extremely welcome. We look forward to a consistent and standardised provision of pads and tampons in England’s hospitals so that women can feel confident rather than embarrassed or unsure about asking for them."

Dame Parveen Kumar, chair of the BMA's board of science, welcomed the move which she said would come as a relief for many patients.

She said BMA research had shown how "patchy or non-existent" the provision was, as well as the "relatively small cost" of providing tampons and sanitary pads free of charge.

And Tina Leslie from the charity Freedom4Girls, which campaigns against period poverty, said it was a "fantastic step forward".

But she added: "They need to be readily available everywhere where people who menstruate can actually get hold of them, whether they're either caught short or whether they can't afford them.

"Period poverty is really widespread in the UK as well as the rest of the world."

NHS patients in England to get free sanitary products