Public health improving in the face of budget cuts 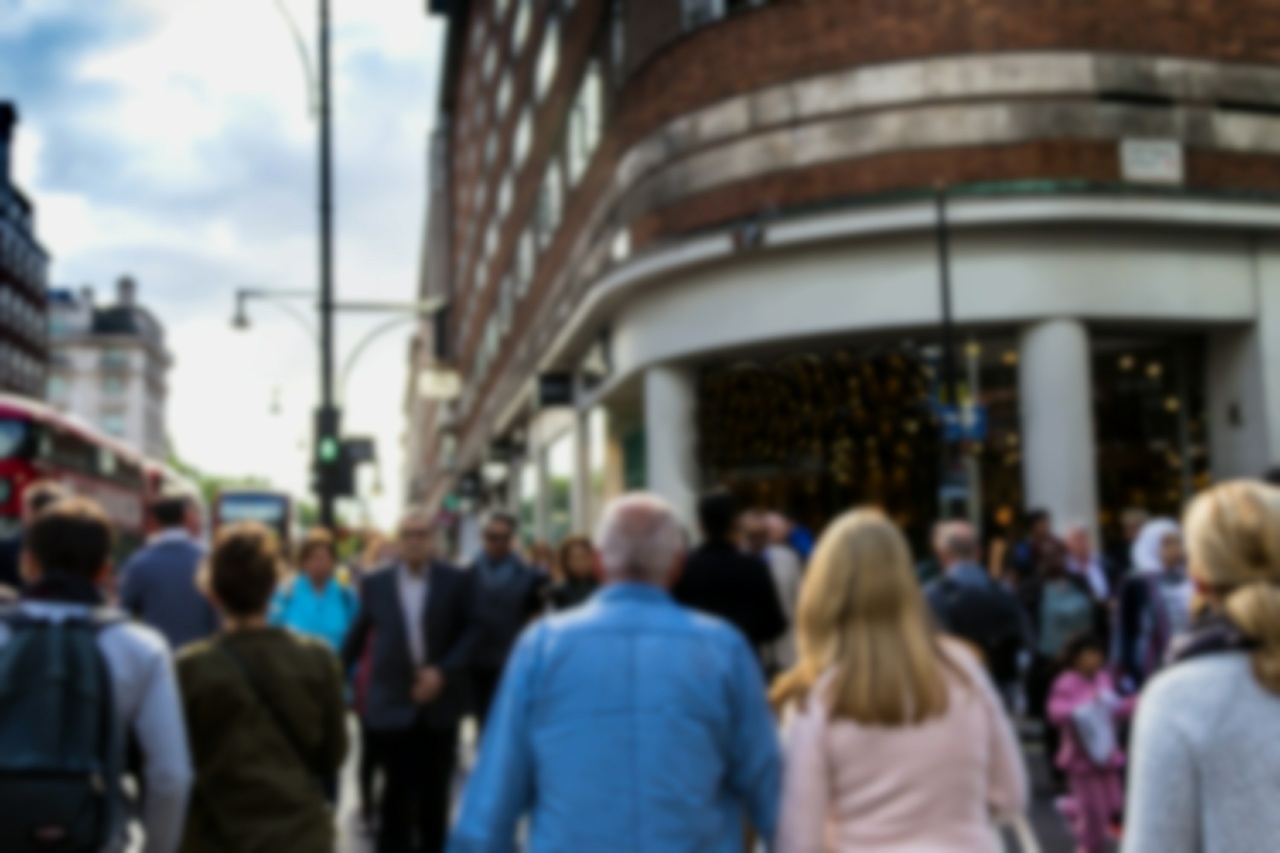 The Local Government Association (LGA), which represents councils in England and Wales, says key public health outcomes are improving despite public health budgets being slashed by some £531m over the last three years.

A new LGA report* reveals that smoking rates have fallen while sexual health clinics have seen attendances and testing go up since councils took over responsibility for public health in 2013.

However councillors are warning the government that it must reverse these budget declines in the forthcoming Spending Review to ensure public health services continue to improve while alleviating cost pressures on other public services like the NHS.

The report says that since taking over responsibility for public health in 2013, councils have maintained or improved 80 per cent of the public health outcomes of the nation. At the same time, councils nationally have had their funding cut by 49 per cent in real terms, between 2010/11 and 2017/18.

Councillor Ian Hudspeth, chairman of the LGA’s Community Wellbeing Board, said: “Public health has been a real success story for councils since 2013. The data we present here demonstrates that the local authority delivery of public health is effective, accountable, efficient and offers great value for money.

“There is no silver bullet for Engand’s main public health challenges, the immediate causes of which remain tobacco use, poor diet, mental health, physical inactivity and substance misuse. But with comprehensive strategies we are making a significant difference.

“It is therefore plain to see that cutting the public health budget is a false economy and will undermine our ability to improve the public’s health and to keep the pressure off the NHS and social care.

“Many councils will be forced to take tough decisions about which services have to be scaled back, or stopped altogether, to plug funding gaps. It is vital that the government uses the 2019 Spending Review to deliver truly sustainable funding for public health in local government."

Public health improving in the face of budget cuts