Most patients fare better with short stay after TAVR

Delayed discharge after transcatheter aortic valve replacement (TAVR) surgery was associated with worse patient outcomes, including death, within a year of the procedure – even after accounting for in-hospital complications, US research has shown. The authors of the study,* published in JACC: Cardiovascular Interventions, also found that rates of delayed discharge declined between 2011 and 2015 in the US.

They used data from the Transcatheter Valve Therapy Registry, which was established in 2011, to identify patients who had undergone non-aborted transfemoral transcatheter aortic valve replacement and survived to discharge; and used data linked from the Centers for Medicare & Medicaid Services to provide one-year events. They then compared trends, predictors, and adjusted one-year outcomes between those patients discharged early (defined as ≤72 h) and those discharged late (>72h).

They reported that over the period from 2011 to 2015, a total of 13,389 patients (55.1%) were discharged early and 10,896 patients (44.9%) were discharged late. They also noted that there was a significant decline in rates of delayed discharge across the study period (62% vs. 34%), and that this remained unchanged when stratified by Transcatheter Valve Therapy risk scores.

They concluded: “Rates of delayed discharge have declined from 2011 to 2015. Delayed discharge is associated with a significant increase in mortality even after adjusting for in-hospital complications. Further work is necessary to determine if predictors of early discharge could be used to develop length of stay scores that might be instrumental in administrative, financial, or clinical policy development.” 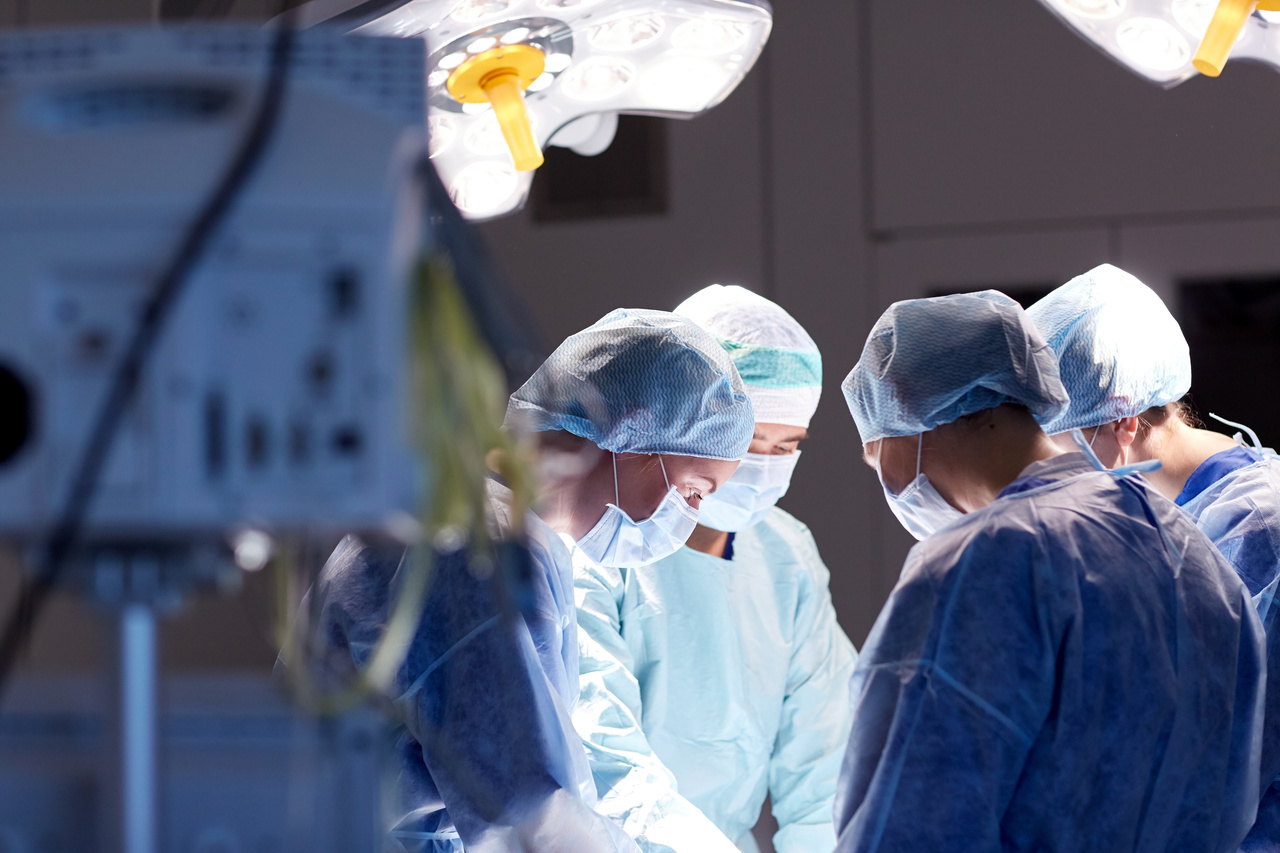 Most patients fare better with short stay after TAVR