High-flavonoid cocoa might help curb fatigue in people with relapsing-remitting multiple sclerosis (RRMS), a small exploratory trial* has suggested. Expert commentators welcomed the findings, published today in the Journal of Neurology Neurosurgery & Psychiatry, and called for further research to clarify the potential benefits of flavonoid-enriched chocolate to treat MS-related fatigue.

Teams from Oxford Brookes University and the University of Oxford pointed out that dark chocolate consumption has been shown to improve subjective fatigue in those with chronic fatigue syndrome over a four-week period, but the impact of flavonoids on fatigue has not been investigated in people with RRMS. They designed a randomised double-blind placebo-controlled study to determine the feasibility, and estimate the potential effect, of flavonoid-rich cocoa on fatigue and fatigability in RRMS.

They recruited 10 men and 30 women (mean age 44 years) diagnosed with RRMS in the past decade, through neurology clinics in the Thames Valley, and randomised them to either of two flavonoid groups. Each group was given apparently identical, individual sachets of cocoa drink that was either high (n=19) or low (n=21) in flavonoids, with instructions for use.

Throughout the six-week intervention, they sent participants three daily ‘fatigue texts’ – at 10am, 3pm and 8pm – asking them to rate their level of fatigue on a numerical rating scale from 1–10 (with 10 being the worst). They measured fatigability at baseline and at week six using the six-minute walk test (6MWT), i.e. the distance walked in six minutes. And at baseline, week three and week six they measured the levels of subjective fatigue experienced over the past seven days using the Neuro-QoL short form questionnaire.

They commented: “This is the first study to suggest the potential for fatigability can be improved through a 6MWT after six weeks of a flavonoid intervention, with a moderate effect size. …

“The use of dietary approaches to reduce fatigue and associated factors in people with MS may be an easy, safe and cost effective way to have an impact on quality of life and independence, allowing people to feel more in control of their condition. A full evaluation including wider geography, longer follow-up and cost effectiveness is now indicated.”

The author of a linked editorial** noted that previous research has already shown that diets rich in flavonoids are directly related to increased longevity and a decreased incidence of cardiovascular disease. He said this study adds further interesting suggestions to the possible positive effects of flavonoid intake on the management of fatigue in patients with MS, and concluded: “A well designed, randomised, controlled, long-term study with clinically meaningful endpoints is needed to clarify the potential benefits of flavonoid enriched chocolate to treat MS-related fatigue.” 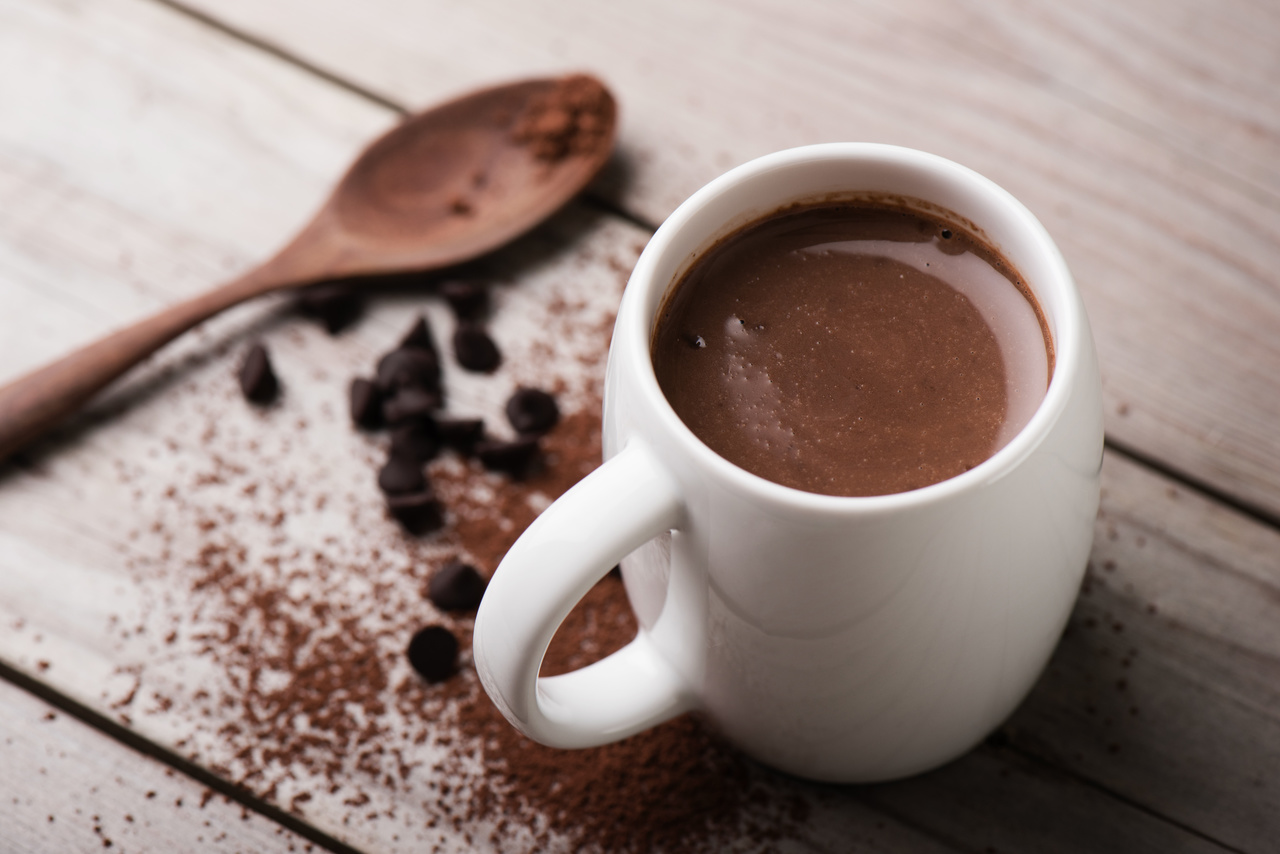