Quality of care plummeting in many care homes

Care home ratings have worsened in almost four in 10 local authorities over the past year according to a new analysis of official data, published this morning. The charity Independent Age said it was extremely concerned that such a high number of councils had a high proportion of care homes rated as ‘inadequate’ or ‘requires improvement’ by the Care Quality Commission (CQC). It accused the government of dithering while thousands of older people are living in homes “that do the bare minimum”, and called for urgent action to end poor care and for sustainable long-term social care funding.

Independent Age analysed CQC care home inspection data for January 2019 compared with January 2018. It calculated that more than 2.6 million people over 65 now live in an area in which the CQC has rated an increasing number of care homes as ‘inadequate’ or ‘requires improvement’ – leaving them no other option than to choose a poorly performing care home. Its analysis revealed that:

The charity pointed out that when schools are failing, Ofsted takes immediate action to address the problem– including a comprehensive improvement plan, management changes, arranging for expert help from other schools as well as regular re-inspections– and it argued that similar tactics could be used consistently to tackle poor performance in the care home sector.

It argued that taxpayers as well as residents’ families are not currently getting value for money, and demanded urgent action to end poor, inadequate care. It called on the government to immediately finalise a substantial long-term funding settlement to put social care on a sustainable footing, allowing it to “tackle unacceptable variations in quality”.

The charity’s director of policy and influencing George McNamara said this morning: “These findings are truly alarming, and show thousands of vulnerable older people live in homes that are failing to deliver even the bare minimum.

“Years of dithering by the government, and the failure to reform the social care system, is a main cause of increased pressures on the care home market and more areas with poor performers. Unless the forthcoming green paper is bold and ambitious, it will do little to address the crisis in care.

“Essentially, the government continues to stand by and do nothing to address the quality of care suffered by older people, many of whom live with conditions such as dementia, and who are being robbed of their ability to enjoy life as much as possible.

“As well as being dangerous, poor care is miserable, involving things like being woken up in the night to be dressed or taken to the toilet because of staff shortages. Care homes are where many of us will live out our final months. No life should end in misery.” 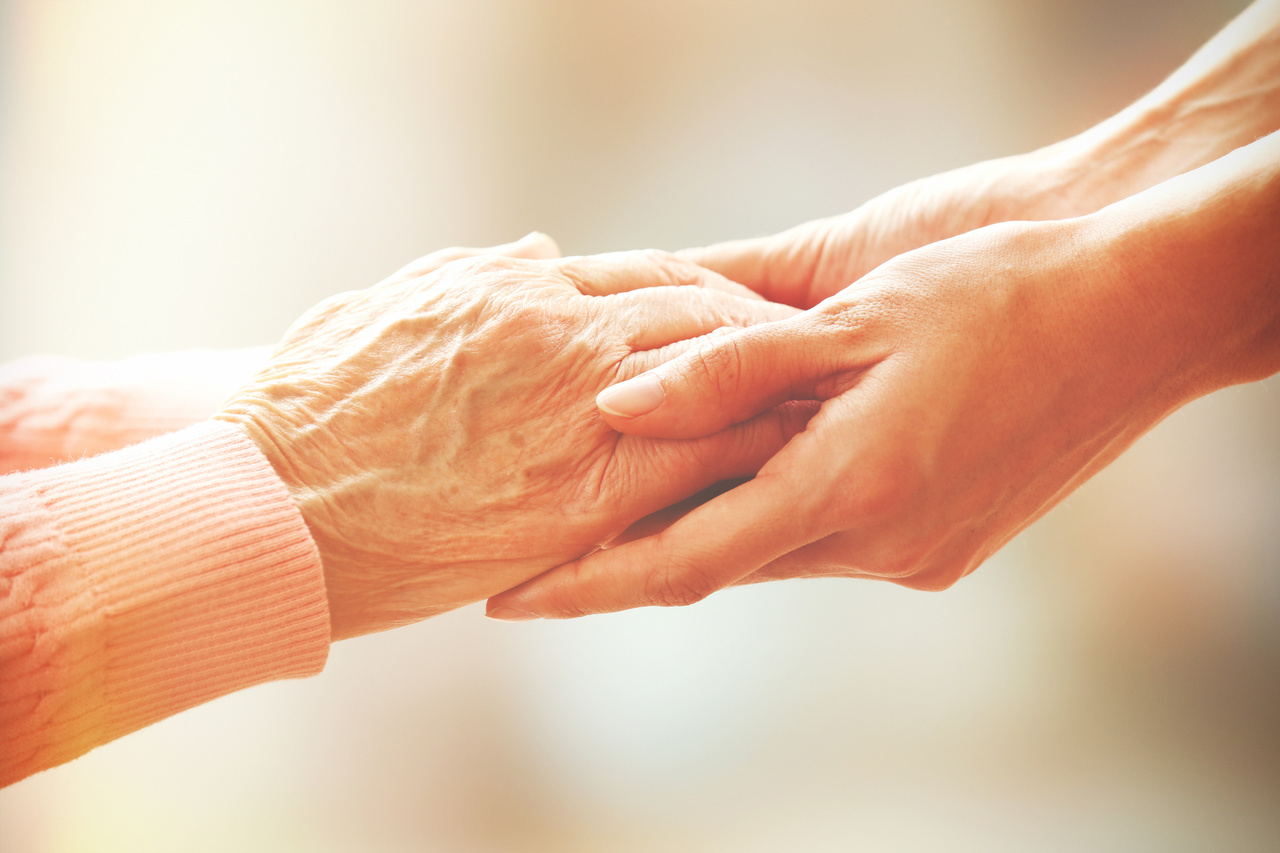 Quality of care plummeting in many care homes