Nutrient therapies no help in averting depression in the overweight 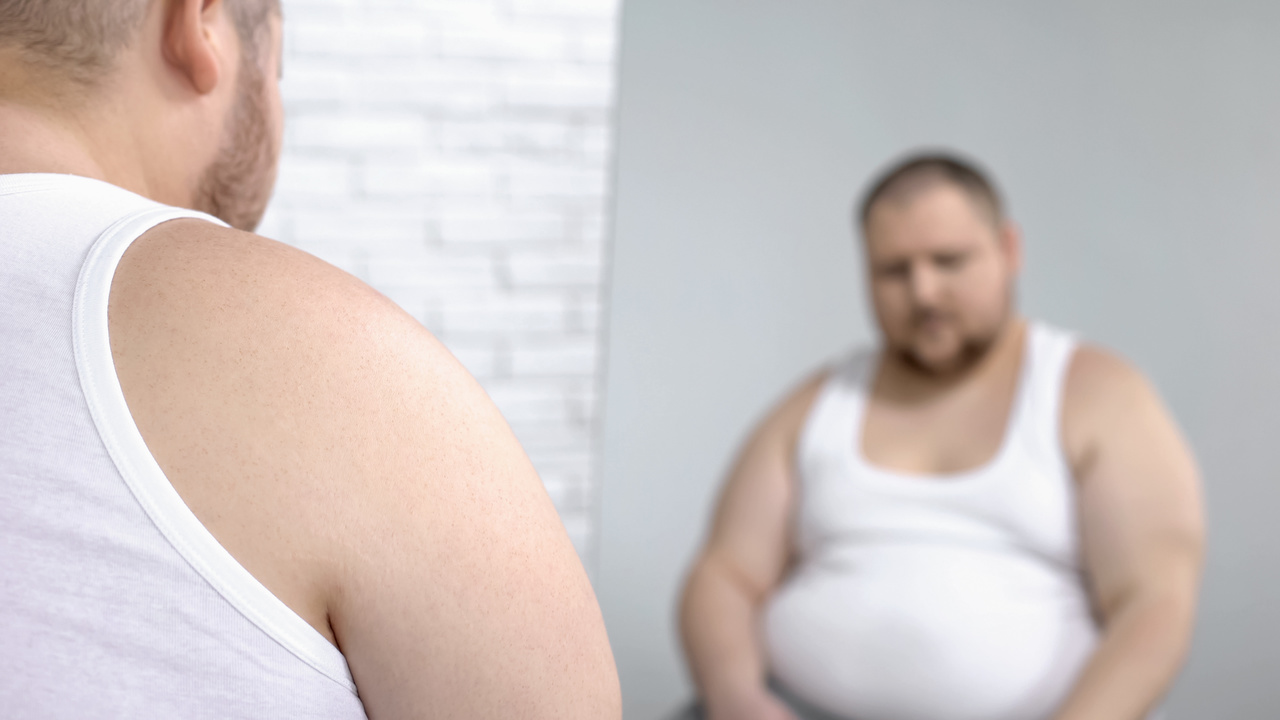 Neither multinutrient supplementation nor ‘food-related behavioural activation therapy’ are of any additional benefit over placebo in reducing the incidence of major depression disorder (MDD) over a year in overweight and obese people with subsyndromal depressive symptoms, researchers concluded. They concluded in JAMA that their MooDFOOD* trial provides no evidence to recommend either intervention.

The team, from the Netherlands, Spain, Germany and the UK, explained that prospective studies have previously found that better adherence to higher quality diets is associated with reduced future onset of depressive symptoms; food-related behaviours, such as unhealthful eating styles, have been cross-sectionally related to increased depressive symptoms; and recent randomised clinical trials (RCTs) found that dietary improvement strategies reduced depressive symptoms in depressed adults relative to control conditions. However, they said, there remains a clear lack of RCTs testing dietary strategies to prevent depression so they decided to investigate the effect of multinutrient supplementation and food-related behavioural activation therapy on prevention of a new episode of major depressive disorder among overweight or obese adults with subsyndromal depressive symptoms.

They recruited 1,025 overweight adults (body mass index, BMI 25-40) with elevated depressive symptoms (Patient Health Questionnaire-9 [PHQ-9] scores ≥5) and no MDD episode in the past six months, from four European countries, and randomised them in roughly equal numbers to one of four groups and followed them for one year. The groups were: placebo without therapy; placebo with additional ‘food-related behavioural activation therapy’ (21 individual or group therapy sessions); daily multinutrient supplements (1,412mg omega-3 fatty acids, 30μg selenium, 400μg folic acid, and 20μg vitamin D3 plus 100mg calcium) without therapy; and supplements with therapy.

They concluded: “Among overweight or obese adults with subsyndromal depressive symptoms, multinutrient supplementation compared with placebo and food-related behavioural activation therapy compared with no therapy did not reduce episodes of major depressive disorder during one year.

“These findings do not support the use of these interventions for prevention of major depressive disorder in this population.”

Nutrient therapies no help in averting depression in the overweight