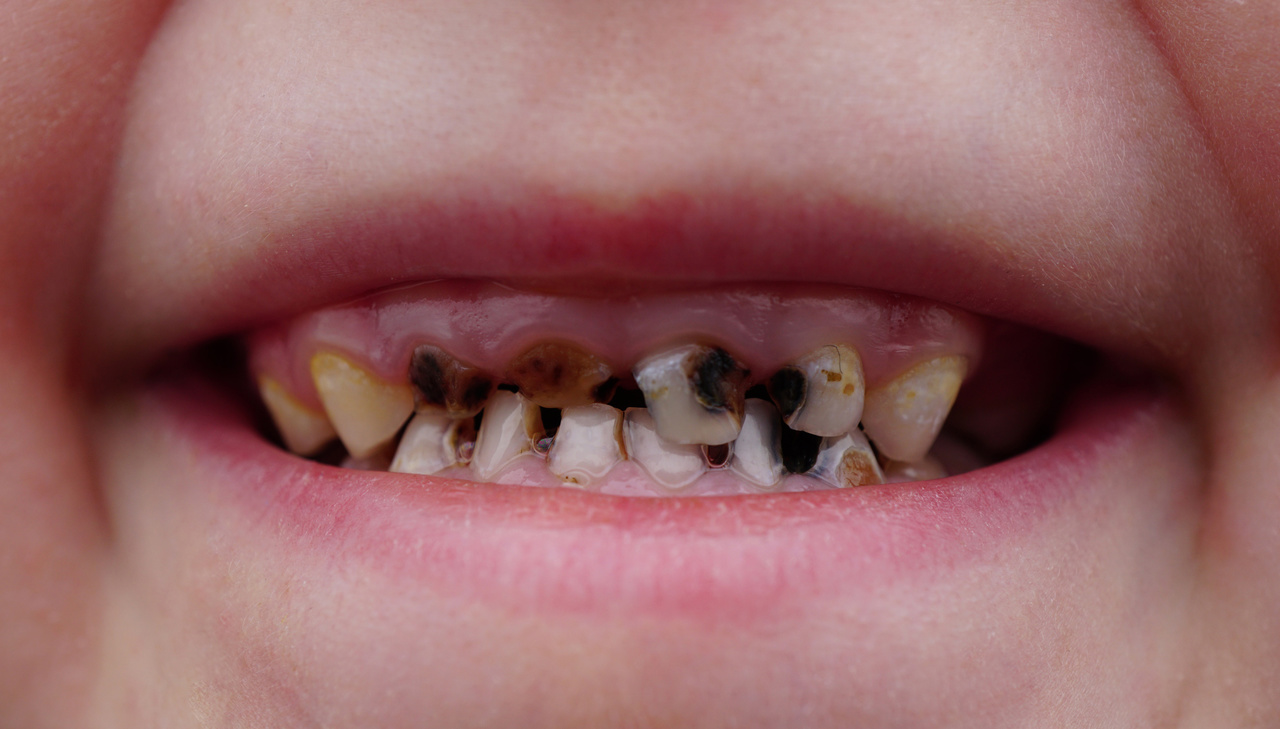 Most tooth extractions in children aged 0-5 years are done because of avoidable tooth decay, and tooth extraction is still the most common hospital procedure in 6-10 year olds, official data from Public Health England (PHE) revealed today. It is urging parents to swap sugary drinks and foods for healthier alternatives and ensure children’s teeth are brushed twice daily as these changes can have the greatest impact on children’s teeth. PHE also noted that although the overall level of decay is improving in children generally, it is more than twice as high in deprived areas of England as it is in less deprived areas – and the Royal College of Paediatrics and Child Health is calling for action at national, local, and individual level to “tackle the postcode lottery in children’s oral health”.

Dr Max Davie, officer for health improvement at the Royal College of Paediatrics and Child Health, commented: “Despite being highly preventable, tooth decay remains a significant public health issue, particularly in deprived areas where children are three times more likely to experience severe tooth decay due to higher-sugar diets and poorer oral hygiene. We know that poor dental health can have a major impact on a child’s physical health and quality of life, and lead to problems such as infections, eating difficulties, and absences from school.

“Action is needed at a national, local, and individual level to tackle the postcode lottery in children’s oral health, and reduce the number of children having to endure uncomfortable tooth extractions, often under general anaesthetic. Reducing the amount of sugar consumed by children, particularly in fizzy drinks, is vital, as well as the provision of ongoing, regular, and easily accessible dental care.

“We recommend that all children should see a dentist as soon as their first teeth come through and at least by their first birthday, and that all families should be supported from birth to implement good oral hygiene including twice-daily brushing.”

Professor Michael Escudier, dean of the Faculty of Dental Surgery at the Royal College of Surgeons, added: “The figures published today by Public Health England are horrifying. … [We] would also like to see supervised tooth brushing sessions introduced in nurseries and primary schools across England, as similar initiatives have already been successful in improving children’s oral health in Scotland and Wales.”

PHE warned that although children’s sugar consumption has recently declined slightly, it is still well over the recommended daily limit – often reaching 11g at breakfast alone. It reported that apart from fruit juice, which counts as one of the five a day, the 10 main sources of sugar in children’s diets are: sugary soft drinks (including squashes, juice drinks, energy drinks, cola and other fizzy drinks) – 10%; buns, cakes, pastries and fruit pies – 10%; sugars, including table sugar, preserves and sweet spreads – 9%; biscuits – 9%; breakfast cereals – 8%; chocolate confectionery – 7%; sugar confectionery – 7%; yoghurt, fromage frais and other dairy desserts – 6%; ice cream – 5%; and puddings – 4%. Through its Change4Life campaign it is encouraging parents to: