More than 200 women are considering legal action over the controversial Allergan breast implants which have been linked to a rare form of cancer.

The implants were withdrawn from the European market in December after it was revealed that six of the women who received the implants developed anaplastic large cell lymphoma (ALCL), a rare blood cancer.

Figures collected by plastic surgeons suggested that globally there have been at least 615 cases of the disease associated with breast implants and 16 deaths. In the UK, where textured implants have been generally favoured by surgeons, there have been 45 confirmed cases of the lymphoma, and one fatality. The health regulator estimated the risk at one in 24,000 women with implants.

Last year, the British Association of Aesthetic Plastic Surgeons (BAAPS) advised its members to stop using Allergan implants as a precaution, but said the scientific data did not suggest the need to remove or exchange any current implants. A French regulatory agency declined to renew the CE mark for Allergan’s textured implant in December but the company said it is currently working with the regulator to renew its approval to market the product.

The Guardian reports that the women say they were not sufficiently informed about the risks of textured implants. Irene Kennedy, 49, was diagnosed with ALCL in December, eight years after getting her implants. “I hadn’t heard of it, I didn’t know anything about it at all,” said Kennedy, who lives in Leeds. “It’s very scary.”

Kennedy has since had her implants and the surrounding scar tissue removed, which normally leads to a full recovery without the need for chemotherapy. But she remains anxious about the possibility of the cancer returning and wants to see greater awareness of the risks associated with breast implants.

“If someone said ‘By the way, you could get a cancer’ your ears would prick up and it would be more of a thoughtful process you’d go through,” she said.

Three of the women considering legal action were given the implants after having preventative mastectomies to protect against a high genetic risk of breast cancer and now fear they may be at increased risk of getting a different cancer. Others in the group have suffered different complications, such as capsular contracture, where breast tissue hardens around the implant, or say they were not warned about the link with ALCL, which the UK regulator first alerted doctors to in 2011. The implants were withdrawn from the market last year.

Sarah Moore, a solicitor at the law firm Leigh Day who is investigating a potential group claim on behalf of the women, said many of the women reported that they received no warning, or inadequate warning, about the risk of developing ALCL and that had they been fully informed they would never have opted to have these procedures.

“Many of [them] are extremely angry that in choosing to have a procedure intended to improve self-esteem and wellbeing they have been exposed to the risk of developing a potentially life-threatening, and entirely avoidable, type of cancer,” she said.

“Many of these women have familial histories of cancer and so were hyper-alert to information relating to cancer risk, no matter how rare,” Moore added.

Allergan told the Guardian that the company is committed to strict adherence to all regulatory requirements and rigorous scientific evidence.

The company added: “Patient safety and product quality are Allergan’s highest priorities. Allergan continues to stand firmly behind the benefit/risk profile of its breast implant products, including textured breast implants. The benefit risk profile of textured implants – based on scientific evidence – remains positive.”

The health regulator, the Medicines and Healthcare products Regulatory Agency, which recently published guidance on ALCL and breast implants, said there was no need for women with Allergan breast implants to have them removed or have any additional clinical follow-up.

“MHRA has worked closely with clinical stakeholders to raise awareness of this rare disease,” it said in a statement. 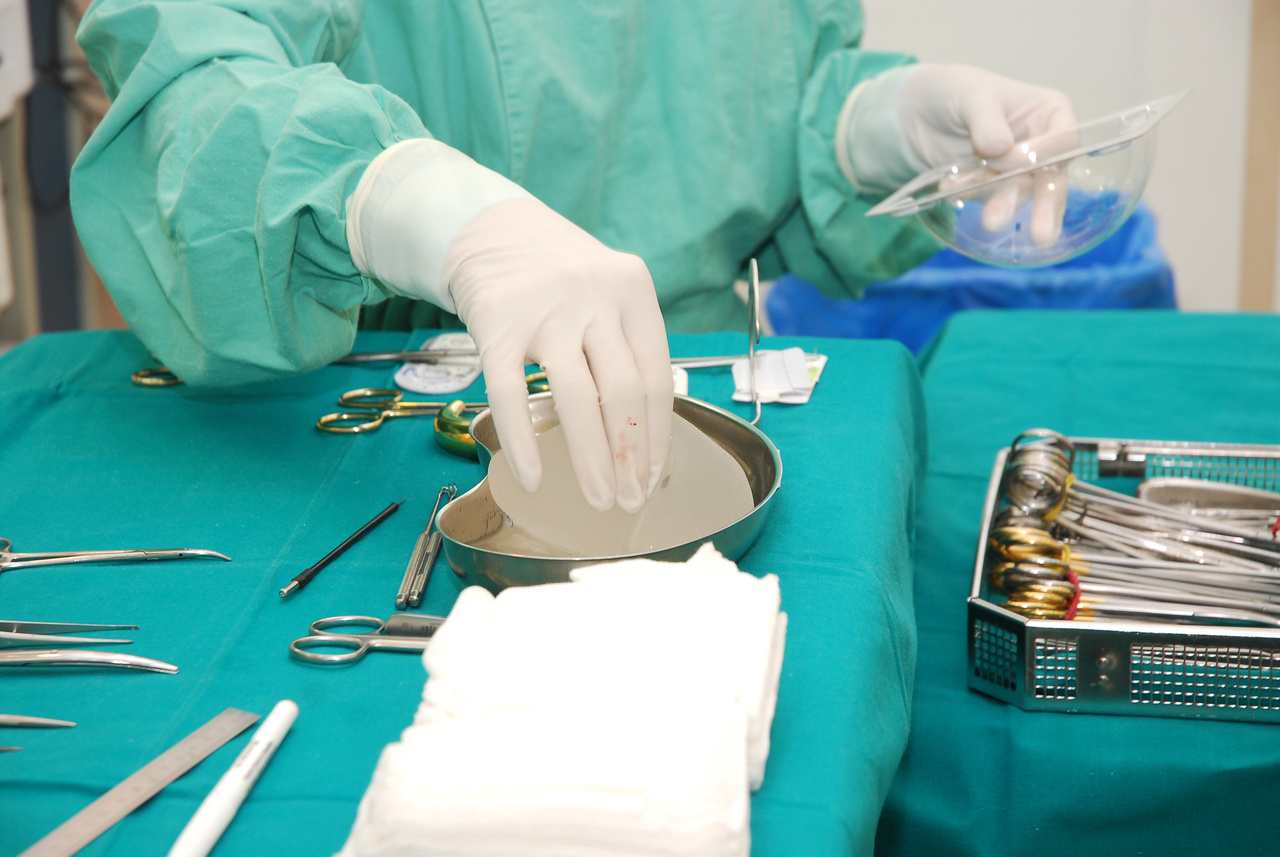