New guidance* states that hospital staff must alert senior doctors if patients with suspected sepsis do not respond to treatment within an hour. And hospital teams should also take sufficient note of non-specific symptoms and concerns expressed by relatives and carers such as acute changes in behaviour.

The initiative comes as the NHS prepares to pilot new clinical standards aimed at providing swifter diagnosis and treatment for patients arriving at A&E with suspected sepsis.

The guidance, drawn up with the Royal College of Physicians, The Royal College of GPs, National Institute of Health and Care Excellence and the UK Sepsis Trust (UKST), states that staff should look for sepsis at an early stage in patients coming to A&Es and those who are already on wards. From April NHS trusts in England will be contractually obliged to comply with the guidelines and could face fines if they breach them.

The new focus on fast treatment for sepsis in emergency departments – along with other major killers such as heart attack, stroke and severe asthma attacks – is part of a raft of improvements to NHS waiting time standards which will be trialled over the coming months.

Celia Ingham Clark, medical director for clinical effectiveness at NHS England, said: “We’ve come a long way in the NHS in improving how we identify and tackle sepsis, with more people having the problem spotted and treated than ever before.

“The NHS Long Term Plan is a blueprint for transforming NHS care, and after the success we’ve had ramping up earlier sepsis diagnosis in many parts of the country, all hospitals will now be required to deliver the best possible practices for identifying and treating sepsis.”

It is estimated that some 37,000 people die due to sepsis every year. Over the past few years the NHS has significantly improved spotting the hidden killer, with screening rates in emergency departments up from 78% to 91% between 2015 and 2018, and eight in 10 patients being given the right medication, at the right time.

Dr Tim Nutbeam, clinical advisor for the UKST, said: “The UKST welcomes this initiative; if delivered correctly it will ensure rapid and effective treatment for the patients who need it most, whilst ensuring that senior clinical decision-makers are supported in making informed, balanced decisions in relation to the prescribing of antibiotics.

“We have been working with NHS England for the past three years to improve the recognition and management of sepsis in hospitals. This next step will ensure that every patient receives the attention they require within existing resource.” 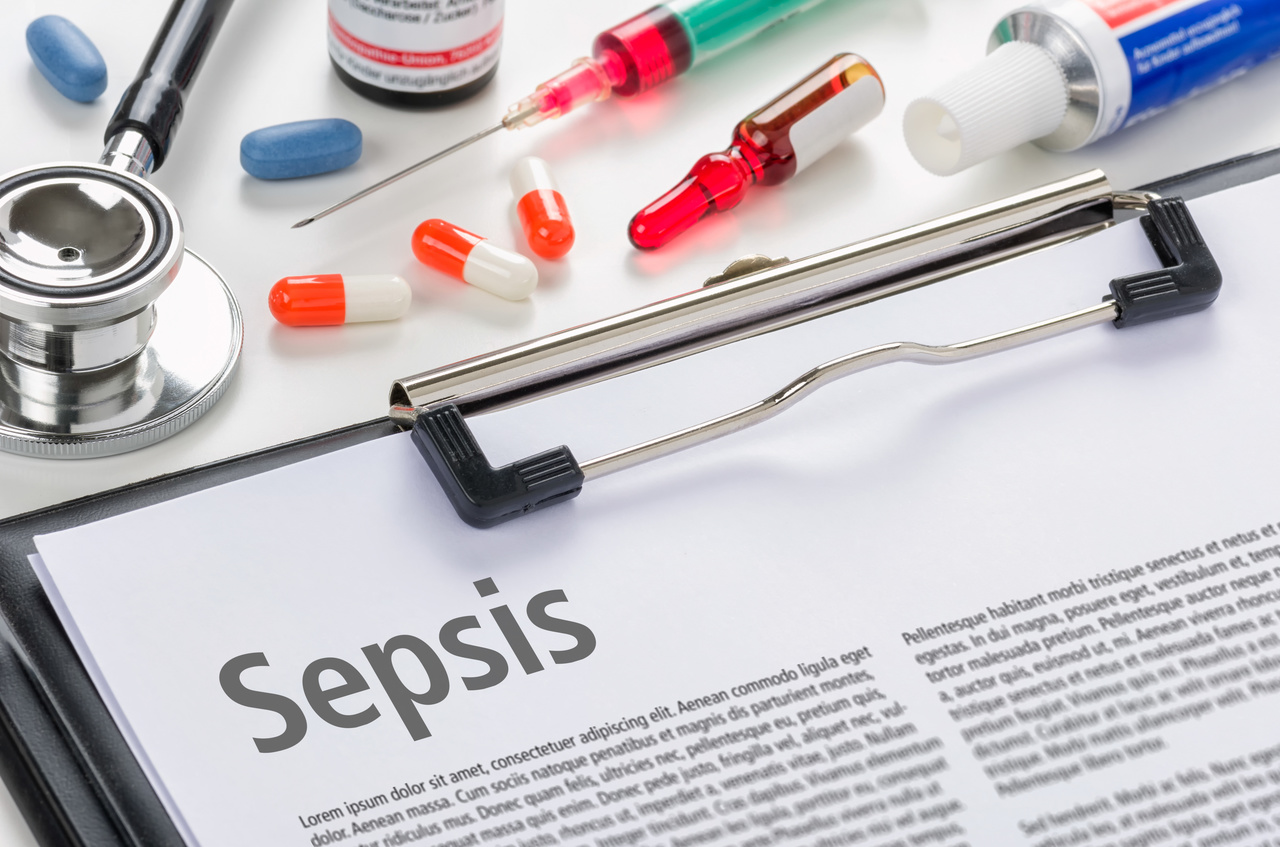