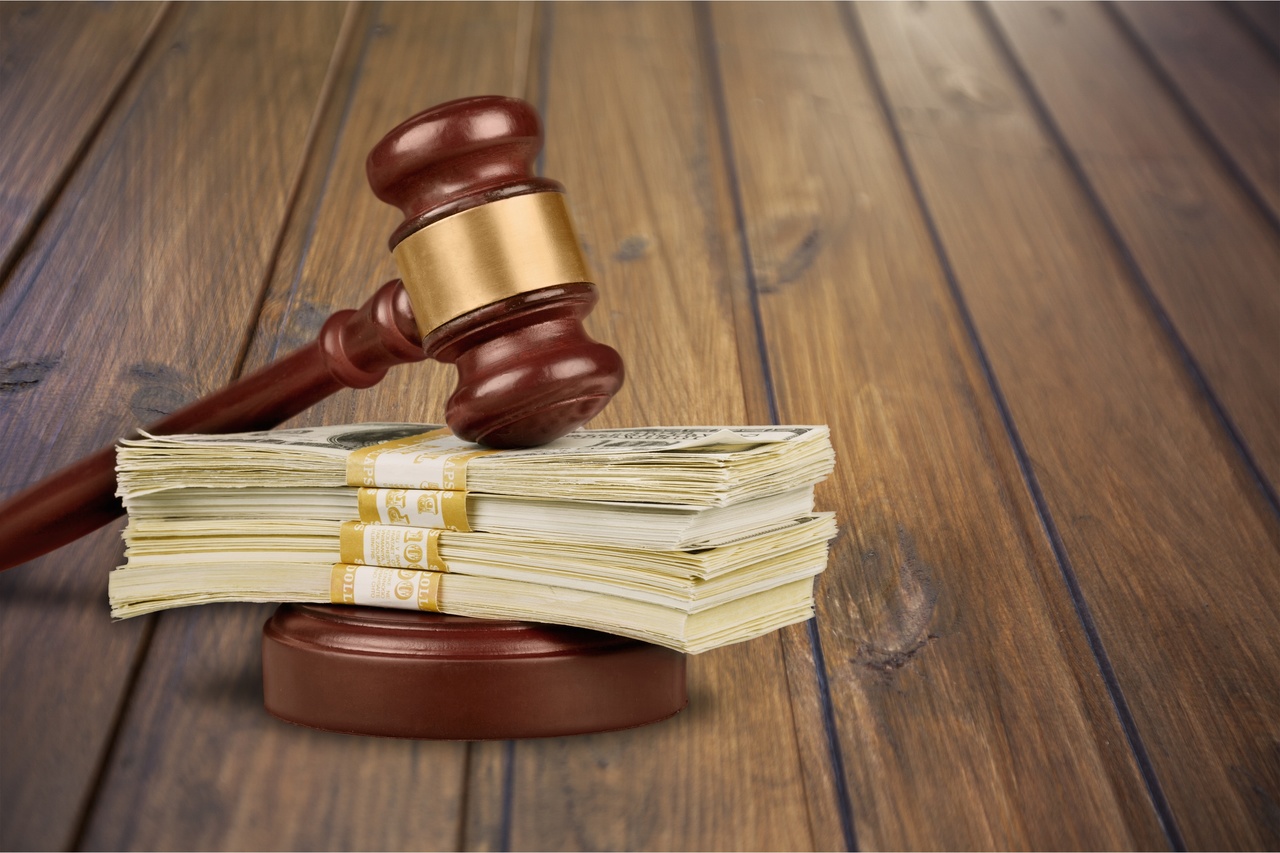 A charity that faced heavy criticism by government inspectors for failing to crack down on a 'bullying culture" in one of its care homes where autistic people were taunted, bullied and humiliated by staff, has escaped prosecution over its failings.

Last month, following the publication of a Somerset council safeguarding review of Mendip House, Andrea Sutcliffe, chief inspector of adult social care, at the Care Quality Commission (CQC) said: "I am disappointed that the National Autistic Society (NAS), which has a proud history of championing the rights of autistic people, allowed this bullying culture to prevail."

Workers at the home threw objects at residents and teased and swore at them, a report found last year. A whistle-blower claimed one resident was slapped, forced to eat chillies and repeatedly thrown into a swimming pool. In another incident highlighted in the report, a staff member is said to have put a ribbon around a resident’s neck and ridden him “like a horse”.

Mendip House was closed down and the residents, some of whom had lived there for many years, were found new placements. Staff were disciplined and the police investigated but nobody was charged and it was left to the CQC to decide what, if any, further action should be taken. However, the CQC said it could not find sufficient evidence that the NAS failed to keep people safe. Instead it served a fixed penalty notice on the NAS in relation to an aspect of the abuse – that residents had been funding staff meals during outings.

Now shadow health minister Barbara Keeley has written to the CQC to express concern at the leniency of the sanctions against the NAS. In her letter she says: "The National Autistic Society has an annual income of over £50m in relation to social care services. Your fine represents 0.1% of this income, equivalent to only one or two weeks' fees for one of the individuals formerly resident in Mendip House. Given the scale of the problem encountered at Mendip House many interested parties will feel that a fine of this size does not recognise the reality of the situation."

A review by the Somerset Safeguarding Adults Board (SSAB) said parallels had been drawn to the case of Winterbourne View, the private hospital near Bristol where people with severe learning difficulties were abused.

Stephen Chandler, director of adult services at Somerset council, expressed surprise at the size of the fine. He said: “For me it is surprisingly low given the level of failure that occurred at Mendip House and what a sum such as that means for anyone as big as NAS – £4,000 is the cost of what NAS would be paid for a week or two caring for a person with specialist needs.”

Mark Lever, chief executive of the NAS, apologised again for what happened at Mendip House. He said: “Among the mistreatment uncovered at that time, it was identified that some members of staff had made the people they supported pay for staff meals while on trips out. This was wrong and should not have been allowed to happen. We reimbursed the money in full in June 2016.

“The CQC rightly initiated an investigation into this financial abuse … and, in January this year, issued our charity with a fixed penalty notice of £4,000 because of the failure to comply with regulations which ‘ensure systems and processes must be established and operated effectively to prevent financial abuse of service users’. We have accepted and paid this penalty notice.”