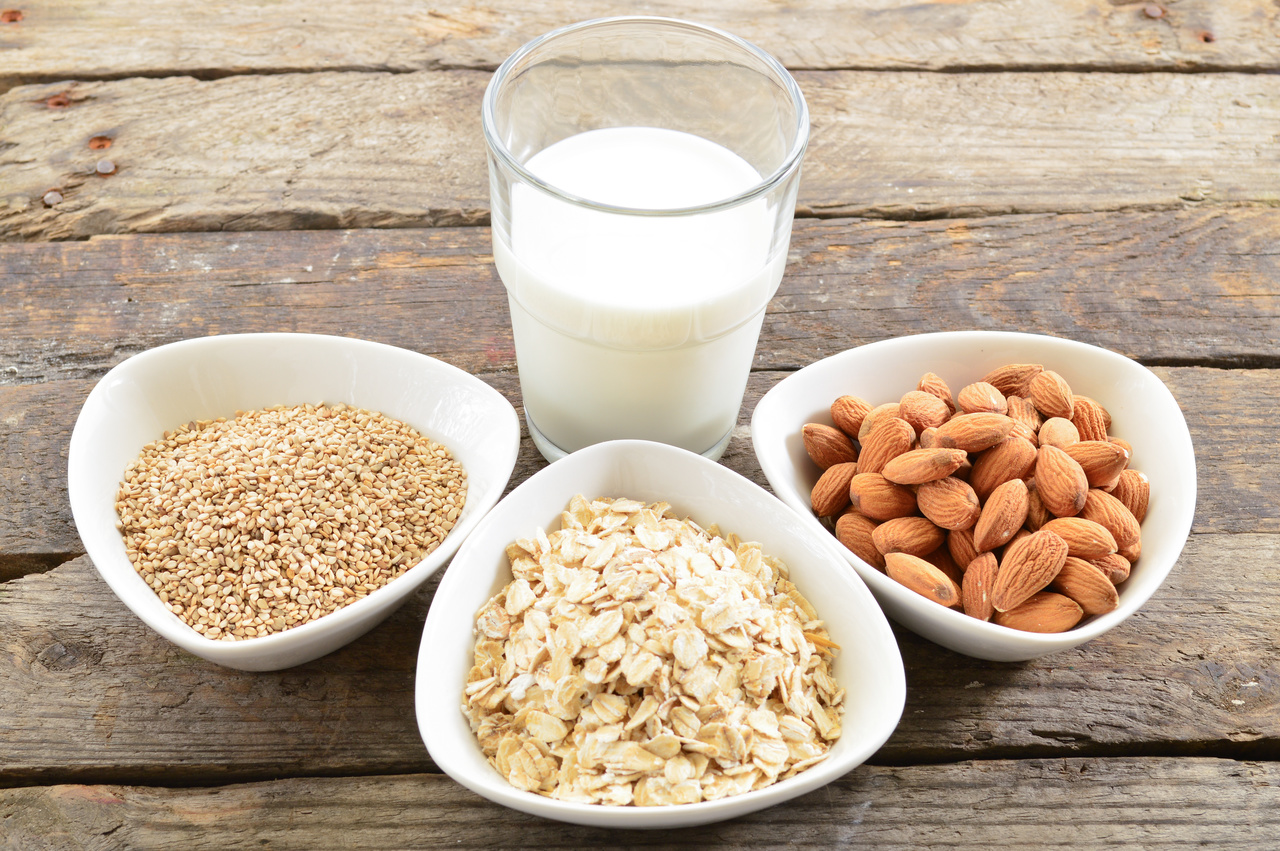 The NHS has been urged to be more considerate and inclusive of vegans through its Healthy Start voucher scheme which currently includes vouchers that can only be used to purchase cow’s milk and free supplements containing animal-derived vitamin D.

The Vegan Society has written a formal letter to the NHS saying that the scheme that allows some pregnant women and parents of young children to claim free vouchers for milk, fruit and vegetables unreasonably disadvantages vegans.

It wants restrictions removed on the purchase of plant milk and for a vegan alternative to the supplement containing animal-derived vitamin D to be provided.

Heather Russell, dietitian at The Vegan Society, said: “It is important for everyone to eat calcium-rich foods daily and fortified plant milk plays an important role in vegan nutrition.

“In fact, the UK’s Eatwell Guide recognises that fortified plant milk represents a valuable alternative to cow’s milk. Calcium content is comparable and the soya variety is similar to cow’s milk in terms of protein quantity and quality.”

Vegans hold ethical convictions that affect every aspect of their lives from the food they consume to the clothes they buy, to the avoidance of certain forms of entertainment. Veganism is therefore a protected philosophical belief under the Equality Act 2010, meaning public authorities such as the NHS must ensure that they give due regard to the needs of vegans.

As vegans do not consume dairy milk, the restriction imposed by the NHS on the purchase of milk unfairly and unreasonably disadvantages vegans, the Vegan Society says.