Infertility is linked to small increased risk of cancer

Women of childbearing age with fertility problems have a risk of cancer, a study* published in Human Reproduction has shown, although their absolute risk of cancer remains very low at just 2%.

Using a database of insurance claims, the researchers extracted data on 64,345 women from across the US who had been identified as being infertile between 2003 and 2016, and compared them with data on 3,128,345 women who were not infertile and had sought routine gynaecological care. The women were in their 30s and the researchers followed their progress for an average of nearly four years.

During the follow-up period 1,310 cancers were diagnosed among the infertile women and 53,116 among the control group of women who were not infertile. Breast cancer was the most common cancer in both groups. After taking into account factors that could affect the results such as smoking, obesity, age, education and reproductive age, the researchers found that infertile women had an overall 18% higher risk of developing cancer compared to the control group, with absolute risks of 2% compared to 1.7%.

Dr Gayathree Murugappan, a fellow in reproductive endocrinology and infertility at Stanford University School of Medicine (California, USA), who led the study, said: “We do not know the causes of the increase in cancer that we found in this study, whether it might be the infertility itself, the causes of the infertility, or the infertility treatment. We can only show there is an association between them. In the future, we hope that we will be able to understand why infertile women are at higher risk of cancer; for example, by identifying a common, underlying mechanism that can cause cancer and infertility.”

When the researchers excluded women who had polycystic ovary syndrome (PCOS) or endometriosis, which have been linked to an increased risk of uterine and ovarian cancers respectively, the absolute risk of cancer was one in 55 among the infertile women and one in 88 among the control group.

Looking at the risk of particular cancers, they found a slightly higher risk of hormone-driven cancers of the ovary and uterus among the infertile women, although the risk of breast cancer was similar between the two groups. They also found a slightly higher risk of cancers that were not driven by hormones among the infertile women, including lung, thyroid, liver and gallbladder cancers and leukaemia.

As the majority of cancers are diagnosed in older people, one of the limitations of the study is the age of the women, and also the short follow-up period. Other limitations include that women may have sought fertility treatment outside the US insurance system.

Commenting on this study, Professor Justin Stebbing, NIHR research professor of cancer medicine and medical oncology, Imperial College London, said: “This is very interesting research that needs to be looked into further to understand it better. In particular, we not only need to carry out further research with longer follow-up to determine what factors may be influencing the long-term risk of cancer for infertile women, but we need to understand how and why this occurs. Are there cancer-causing genes for example that may predispose people to infertility and do we need to better follow up infertile women to watch them more closely for cancer?” 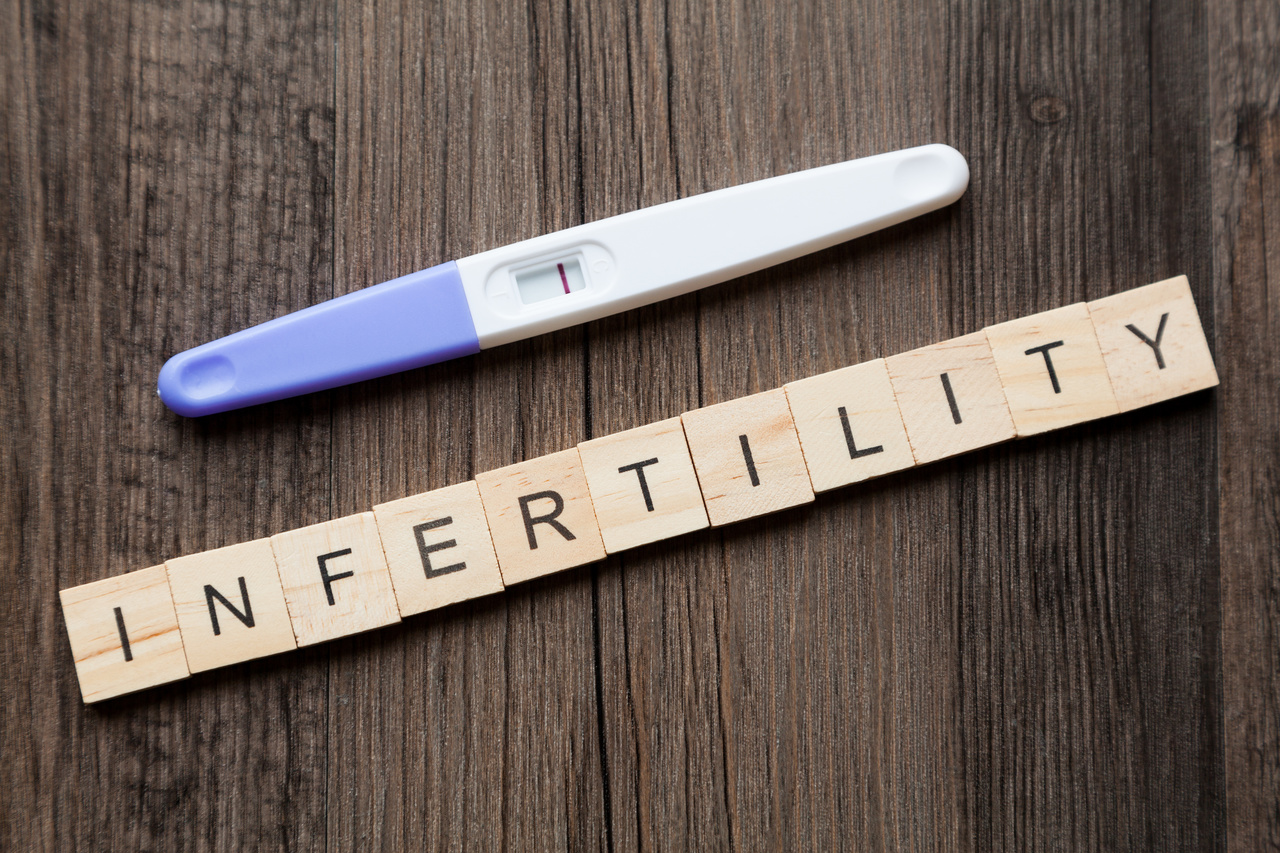 Infertility is linked to small increased risk of cancer