Predicted life expectancy falls by around six months in a year 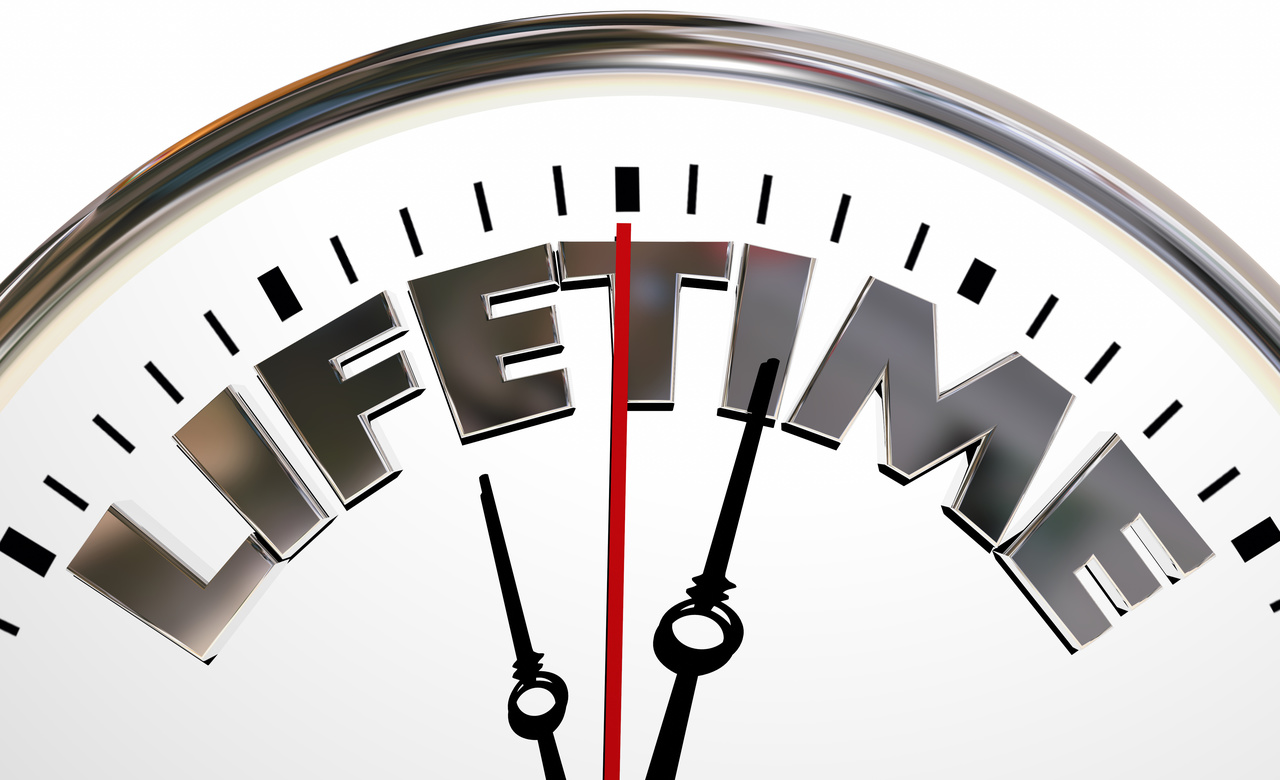 Predicted life expectancy of adults in England and Wales has fallen by around six months over the past year, a briefing paper from the Institute and Faculty of Actuaries, shows.

The institute, which calculates predicted life expectancy on behalf of the UK pensions and insurance industries, says there has been a slowdown in improvements in mortality. Between 2000 and 2011 improvements were 2% or higher a year for most of the period 2000 to 2011 but then fell to around 0.5% a year.

The institute says that the slowdown since 2011 represents a “new trend rather than a blip”.

Official figures from the Office for National Statistics (ONS) issued in September showed that life expectancy at birth has stopped growing for the first time since records began.

Predicted life expectancy falls by around six months in a year