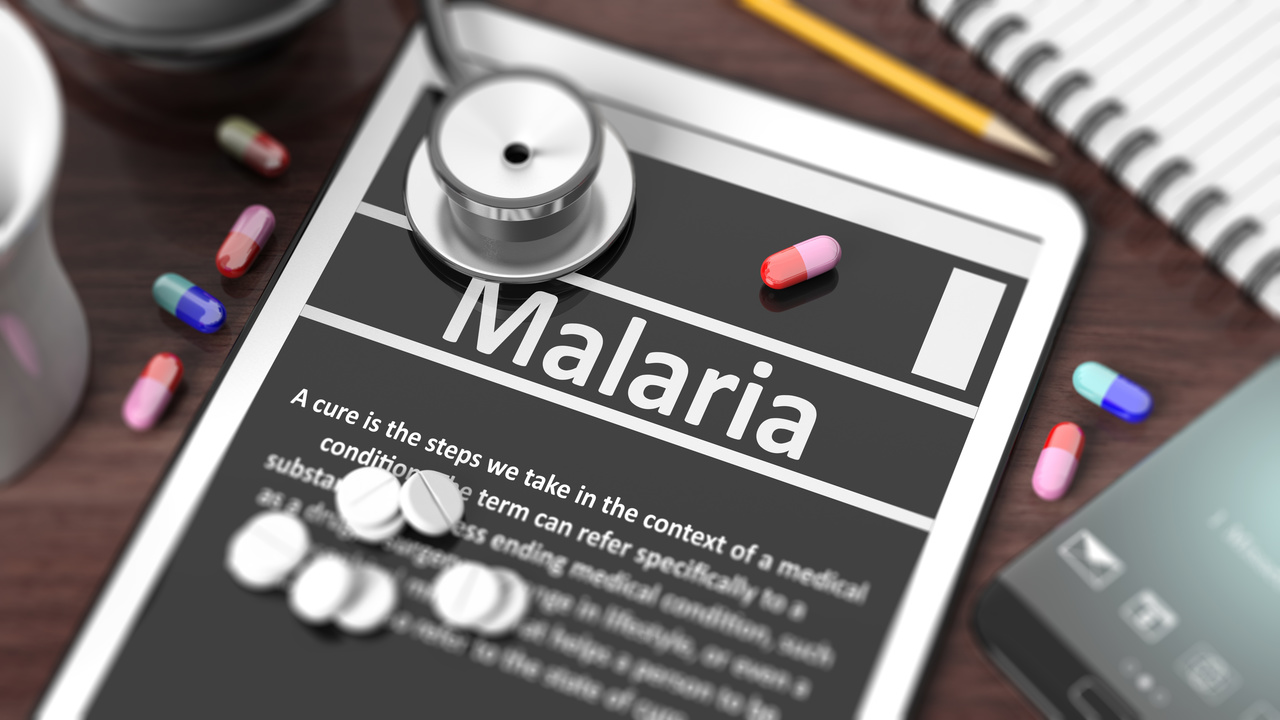 The repeated mass administration of a commonly used drug or cream treatment for parasites can reduce malaria incidence in children aged five or younger without an increase in adverse events for the wider population, according to a new study*.

Writing in the Lancet scientists say trials with invermectin in villages in Burkina Faso cut childhood malaria episodes by 20% — from 2.49 to two cases per child — during malaria transmission season if the whole population were treated every three weeks.

In addition, they say that repeated mass administration of ivermectin showed no obvious drug-related harms among fellow villagers taking the drug.

Since 2000, deaths from malaria have dropped by 48% around the world and there are fewer endemic regions, but progress is stalling due to growing resistance to artemisinin; the drug that has been integral to that success.

Ivermectin is used to treat parasite infections from river blindness and scabies to head lice. It is regularly distributed in mass drug administrations for the control of neglected tropical diseases. Previous studies have shown it kills mosquitoes when they ingest ivermectin-treated human or animal blood, but none have looked at its effect on clinical malaria incidence.

Study author, Dr Brian D Foy of Colorado State University, USA, says: “Ivermectin reduces new cases of malaria by making a person’s blood lethal to the mosquitoes who bite them, killing mosquitoes and therefore reducing the likelihood of infection of others. Because ivermectin has a unique mode of action compared to other malaria control insecticides and antimalarial drugs, it could be used alongside drugs that treat malaria to combat residual transmission of the disease.”

The study, funded by the Bill and Melinda Gates Foundation, set out to test the safety and efficacy of repeated mass ivermectin administration to control malaria during an 18-week trial during the 2015 rainy season. The research looked at children as they have the highest disease burden in hyperendemic communities because of their underdeveloped immunity. They invited eight villages to participate and four were assigned to each group. The intervention group had 1,447 participants including 327 children, and the control group 1,265 including 263 children.

In the villages, children aged five or younger were tested for malaria every two weeks, and treated if needed. In the intervention group 648 malaria episodes occurred in 327 children, and the control group saw 647 among 263 children. Malaria episodes per child in the study villages were reduced by 20% in the intervention group compared to the control — from 2.49 to two cases per child — without any obvious drug-related harms to the population.

“Because of mosquitoes’ ability to adapt to control tools, new methods of preventing the transmission of malaria are needed, in particular those that target residual transmission. Ivermectin is well tolerated and widely used so it could be a useful tool in disease reduction if further trials show similar results,” continues Dr Foy.

The authors note that the villages selected had been studied previously and regularly treated with ivermectin and albendazole in the years before this study. In addition, their sample size is relatively small, and it was not possible to administer a placebo meaning participants and study teams knew who was and was not receiving treatment. The researchers aimed to mitigate this by assigning each nurse to work in one intervention group village and one control group village to control for nurse effects, and the field physician constantly monitored their work.