The NHS has appointed England’s first chief midwife to improve care for new and expectant mothers.

Simon Stevens, chief executive of NHS England, announced this week that Professor Jacqueline Dunkley-Bent will be the first to take on the new role, to oversee delivery of a package of measures.

Professor Dunkley-Bent has a long career in a range of roles across the NHS including having worked as a midwife, nurse and currently serves as head of maternity, children and young people for NHS England. As well as being the national maternity safety champion, she also advises on standards and practice in healthcare, alongside academic roles with two London universities.

The chief midwifery officer will become the most senior midwife in England, providing professional, strategic and clinical leadership to colleagues working across the country.

Professor Dunkley-Bent will be responsible for measures that upgrade support for new and growing families, including greater digital access to “red book” medical records, better access to physio for mums recovering after labour and improved care for critically ill new-borns.

Announcing the move at the annual Chief Nursing Officer Summit, Simon Stevens said: “Being there for families when a baby is born is amongst the most important roles the NHS plays. Giving children the best start in life puts them on course for a healthy future, which is why the NHS is investing in the best people, latest technology and world-class care to help mums-to-be and their families.

“The measures set out in the NHS Long Term Plan, from digital ‘red books’ to upgraded specialist perinatal mental health care, will mean new parents in England are among the most well-supported anywhere in the world.

“Jacqueline Dunkley-Bent has the skill, experience and determination to deliver for new and expectant mums and their families.”

Commenting on her appointment, Professor Dunkley-Bent said: “I’m thrilled to be given the huge responsibility and privilege of serving families and my colleagues as England’s first chief midwifery officer.

“Throughout my time as a midwife and nurse in our NHS, I’ve seen first-hand the life-changing difference that the care of midwives can make to children and parents, and as the health service sets out to deliver an ambitious programme to improve care and safety for mums-to-be and their babies, I cannot think of a more vital, exciting and inspiring responsibility.”

In her new role, the chief midwifery officer will lead the development of maternity policy. As set out in the NHS Long Term Plan, she will also help develop a workforce implementation plan for the NHS, working with chief nursing officer for England, Ruth May, and the recently-appointed NHS chief people officer, Prerana Issar, as well as representatives from staff groups like Royal Colleges and trade unions.

Her appointment comes as NHS England and NHS Improvement confirmed that Hilary Garratt CBE, Professor Mark Radford and Susan Aitkenhead will take up roles as deputy chief nursing officers, alongside five new regional chief nurses and confirmation that Dr Neil Churchill OBE will take on the role of NHS director of experience, participation and equalities.

Commenting, Ruth May, chief nursing officer for England said: “Nursing and midwifery are two of the most important roles in our NHS, at the heart of millions of people’s care. I’m proud of our new team; individually they each bring expertise, specialist knowledge and leadership, and together we have created a senior team with strength and diversity, and the capability to deliver on our commitments to our colleagues and our patients.”

Professor Dunkley-Bent will take up her new role from 1st April 2019. 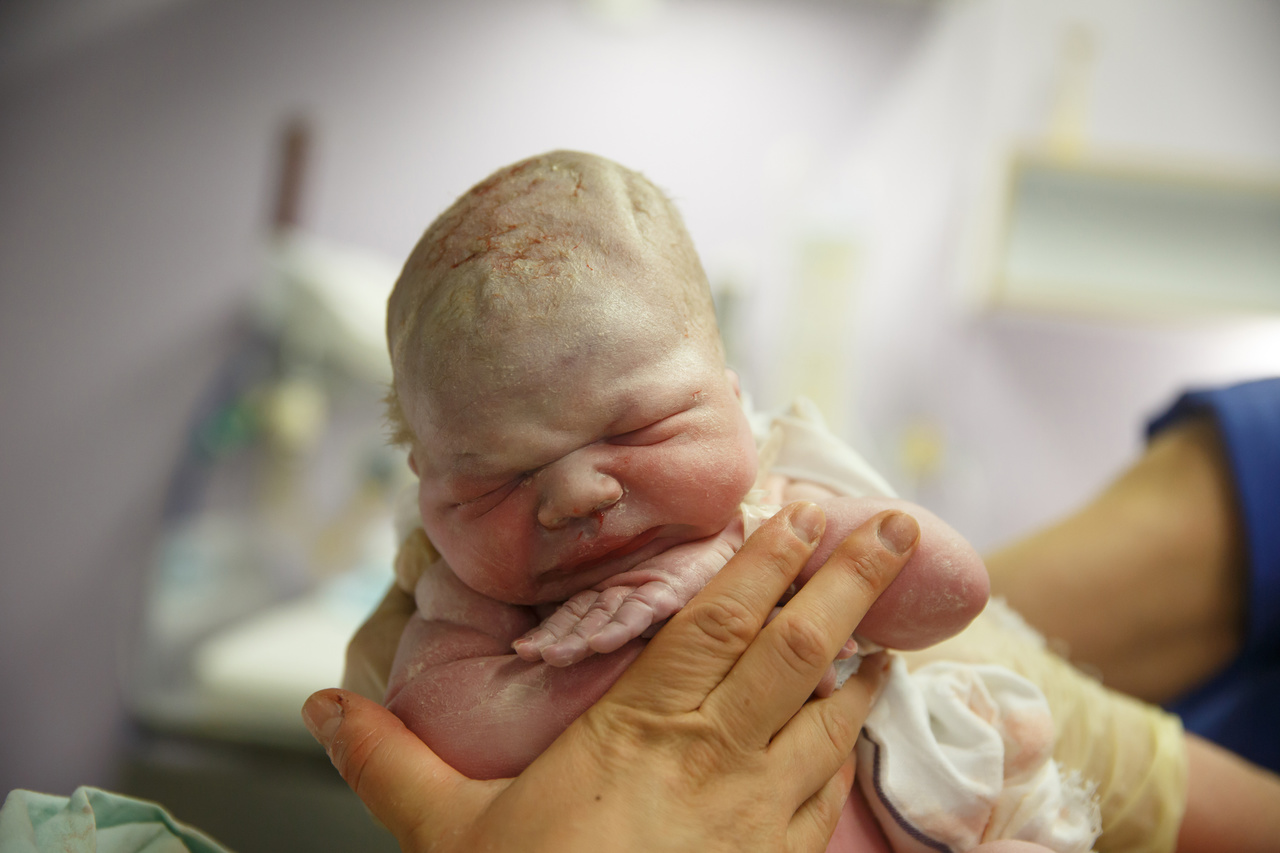