Women could face delays of up to several months for cervical cancer screening results, the Guardian reports. It says the delays are as a result of the planned closure of dozens of laboratories at the same time as a public awareness campaign launched earlier this month triggered a surge in numbers of women attending for smear tests.

Alison Cropper, the chair of the British Association for Cytopathology and a consultant biomedical scientist, said Public Health England's (PHE) campaign had been launched at “the worst time there could possibly have been”.

“The service is in meltdown,” she said.

The campaign coincides with an exodus of biomedical scientists due to a restructuring process that will reduce nearly 50 hospital screening laboratories to nine this summer.

While the quality of testing is not likely to be affected, Ms Cropper said, the “poorly thought-out” timing of the campaign risks leaving women frustrated, unduly anxious and less likely to engage with screening in the future.

Cropper said that PHE had not heeded requests to change the wording on standard screening letters, which advise that results will be sent within 14 days, despite being warned that some laboratories already face backlogs of several months.

Laboratories are changing the way they work, screening for Human Papilloma Virus (HPV) before testing for abnormal cell changes, as the HPV test has been found to detect pre-cancerous lesions more effectively.

Later this year, the NHS will move to an HPV-first testing system, which is also less labour intensive, and it will centralise work from nearly 50 laboratories to nine large centres, which are due to be named next month. In the interim, many scientists at smaller labs that have not bid for contracts under the new system have little incentive to remain until the handover.

A senior biomedical scientist at a small hospital laboratory that will be closed later this year told the Guardian that almost half the staff had left at a time when the number of samples coming into the lab has increased fivefold. A whiteboard in the laboratory’s tearoom that normally displays a tally of the number of samples in each week, now simply reads “lots”, she said.

“We are breaching the patient turnaround time, GPs are getting nervous, nurses are asking us what the hell is going on,” said the scientist, who wants to remain anonymous.

“It is a complete shambles.”

Ms Cropper said that “nobody in the profession” would disagree with the decision to move to HPV-first testing, but that the implementation had not been thought through.

“In the smaller labs, one or two people leaving or going off sick with stress has a disastrous effect,” she said.

PHE's director of screening Professor Anne Mackie, said: “Screening can stop cancer before it starts and estimates show that if everyone attended regularly, 83% of deaths could be prevented. Since the programme began an estimated 5,000 lives a year have been saved, but cervical screening numbers are at a 20-year low. That is why we launched this campaign.

“Delays in women getting their results are far from what we would want, but it is important that women still get the test to identify abnormalities that could develop into cancer years later.

“We worked closely with NHS England to ensure that the screening system was given advance notice. It is more important that we increase the numbers of women getting screened and prevent more lives being lost than delay further what has been long awaited.” 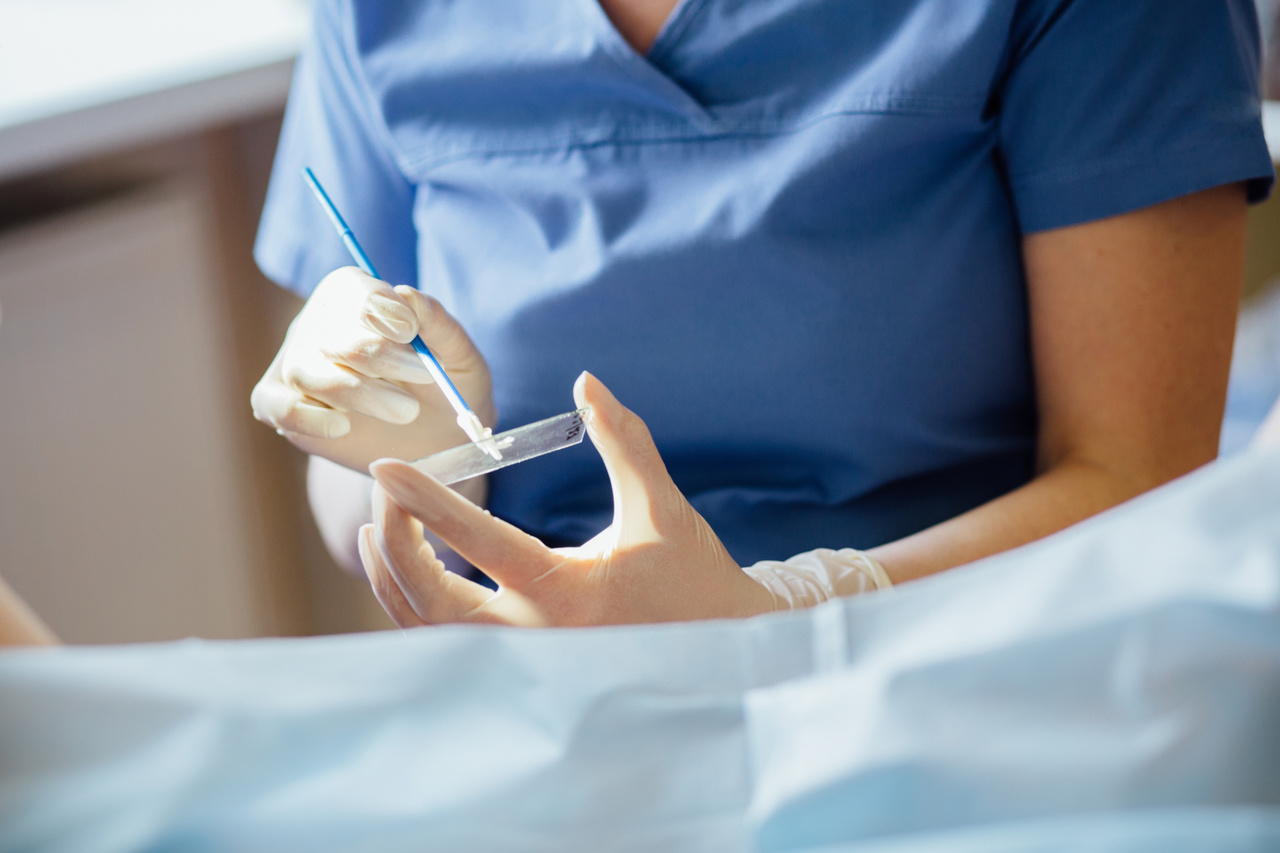