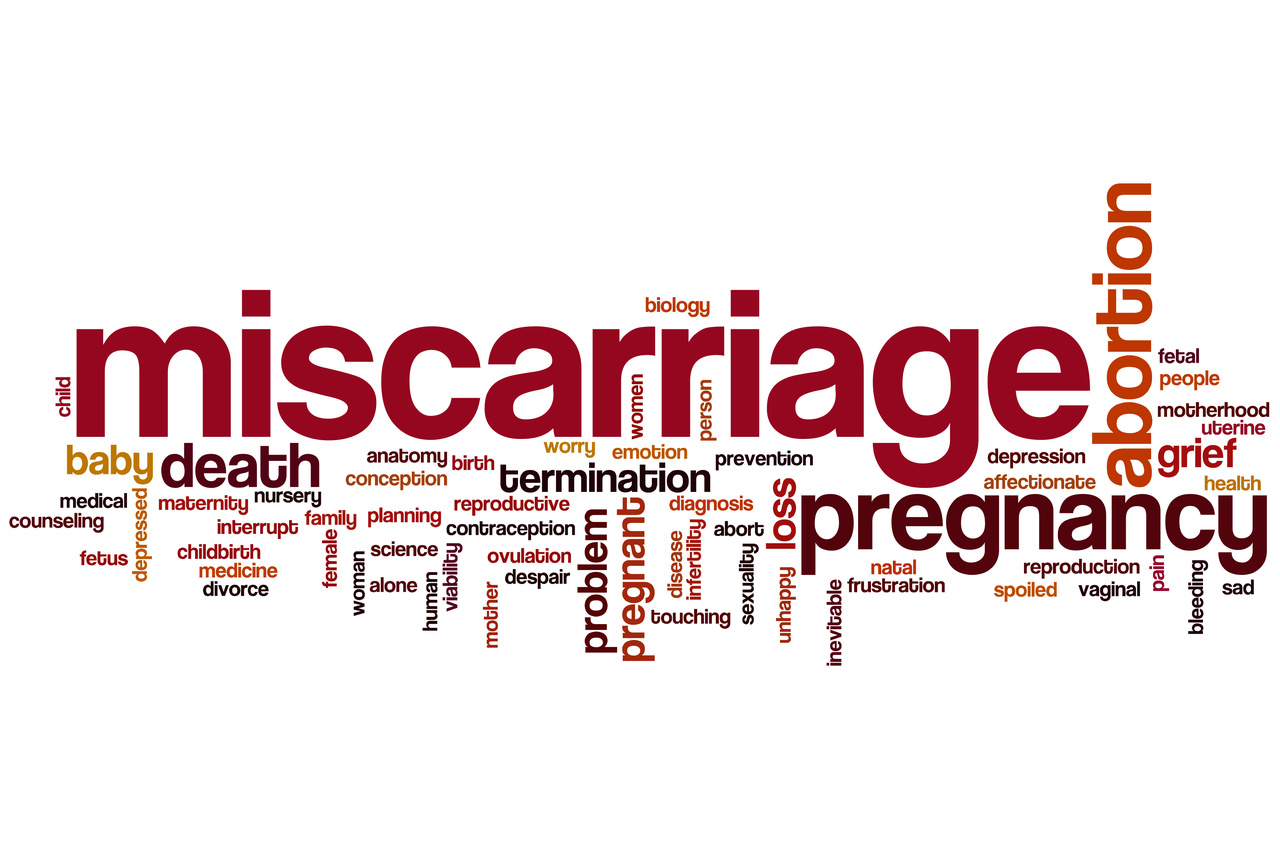 A woman’s risk of having a miscarriage is strongly associated with her age, is considerably higher after previous miscarriages and is also increased after certain pregnancy complications, research from Norway has shown. The authors of the study*, published today in the BMJ, said more focused studies of these associations might lead to new insights regarding the shared underlying causes of pregnancy complications and miscarriage.

The team, led from the Norwegian Institute of Public Health, analysed data from the Medical Birth Register of Norway, the Norwegian Patient Register, and the induced abortion register to estimate the burden of miscarriage in the Norwegian population and to evaluate the associations with maternal age and pregnancy history. These covered all Norwegian women who were pregnant between 2009-13 – a total of 421,201 pregnancies during the study period. They identified miscarriage as pregnancy loss between six and 20 weeks, or fetal death before 20 weeks with a birthweight of less than 500g; a fetal death at 20 gestational weeks or later, or with a birthweight of 500g or more, which was considered a stillbirth.

They pointed out their study could not establish causation as it was observational, and other limitations include possibly missing some early miscarriages where the women did not contact specialist healthcare services – but its strengths included its population-based design, prospective data collection, and the availability of information from the woman’s own birth record.

They concluded: “The risk of miscarriage varies greatly with maternal age, shows a strong pattern of recurrence, and is also increased after some adverse pregnancy outcomes. Miscarriage and other pregnancy complications might share underlying causes, which could be biological conditions or unmeasured common risk factors.”