GP shortage could triple to 7,000 without decisive action

GP shortages in England will almost triple to 7,000 by 2023/24 and nurse shortages double to 70,000– making the goals of the recent NHS Long Term Plan, such as improvements in general practice and better access to mental health care, impossible to achieve– without decisive actions being embraced in the upcoming NHS Workforce Plan, a new report has warned. The Health Foundation, Nuffield Trust and The King’s Fund said this morning that “high-impact policy actions” would, if properly funded and well implemented across the NHS, over time create a sustainable model for general practice and help to eliminate nursing shortages – but they will require investment of an extra £900m per year by 2023/24 into the budget of Health Education England.

The three organisations’ joint report* follows their analysis last year to assess the scale of the problem, which warned that staffing shortages in NHS trusts could exceed 250,000 without urgent action; and it precedes the Workforce Implementation Plan expected next month, which will lay out how NHS leaders aim to address these issues.

They focused on general practice and nursing because shortages are especially acute in those areas. The report’s authors warned: “The shortfall in the number of GPs is so serious that it cannot be filled at all. The only way forward is to use the skills of other staff including pharmacists and physiotherapists much more widely and routinely in and alongside general practice. This is a major undertaking and requires, for example, the recruitment of 6,000 physiotherapists.”

The Royal College of GPs disagreed that the “significant” challenges in the GP workforce are insurmountable. College chair professor Helen Stokes-Lampard said this morning: “We must not, under any circumstances, give up on our aims and endeavours to build the GP workforce – achieving these is vital for the future of the NHS, and patient care… We have already seen that with effective messages, campaigns and innovative thinking we can get across what a fantastic career being a GP can be with the right resources and support, and we currently have more GPs in training than ever before.

“The forthcoming NHS workforce strategy does need to include plans to expand the multi-disciplinary team in general practice. But it is imperative that it also includes comprehensive plans to further boost GP recruitment, make it easier for trained GPs to return to NHS practice, and to keep existing GPs in the profession longer.”

In their analysis of nursing, the report’s authors argued that – even with their suggested £5,200 cost-of-living grants, the tripling of postgraduate training, bringing 5,000 more students onto nursing courses each year and actions to stop nurses leaving the NHS – the gap cannot be entirely filled domestically by 2023/24. So, they concluded that to keep services functioning, an additional 5,000 nurses a year “must therefore also be ethically recruited from abroad”, meaning the government “will need to make wide exceptions to new salary restrictions in the Immigration White Paper and fund the visa costs incurred by NHS trusts”.

In addition, they called for: 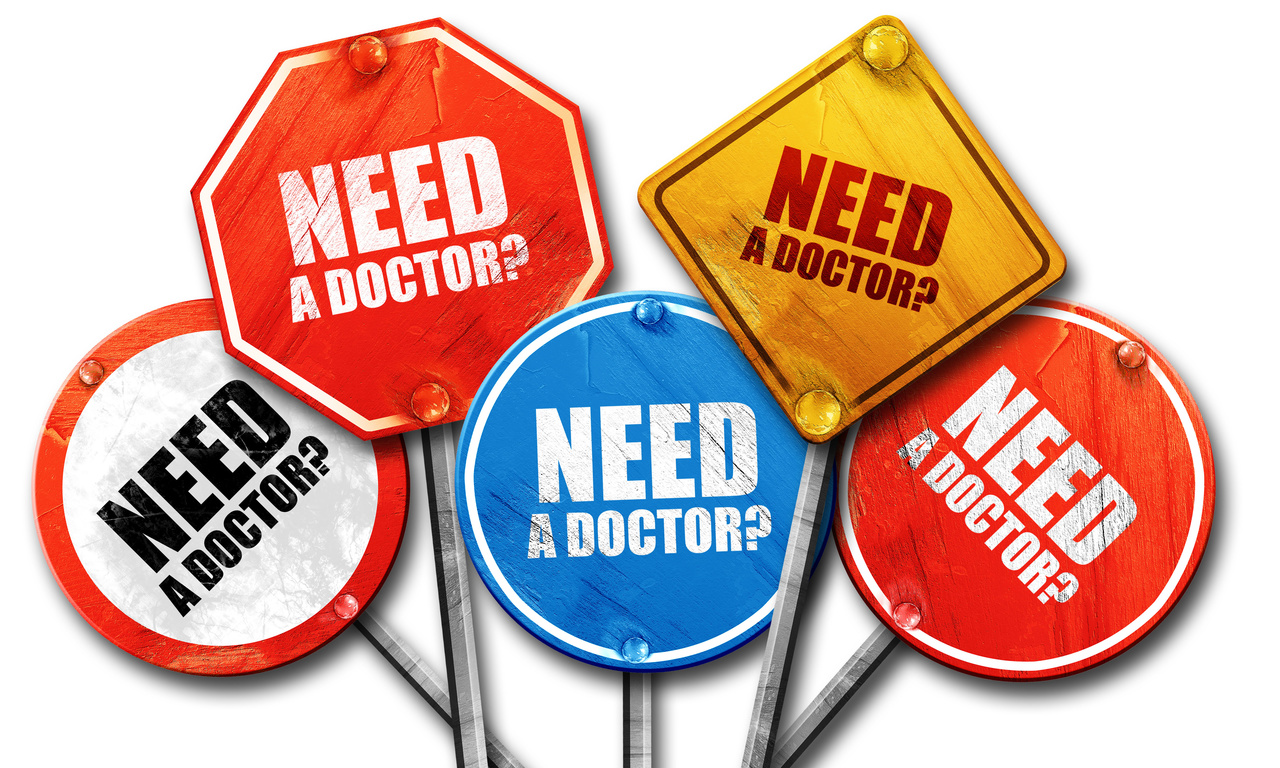 GP shortage could triple to 7,000 without decisive action