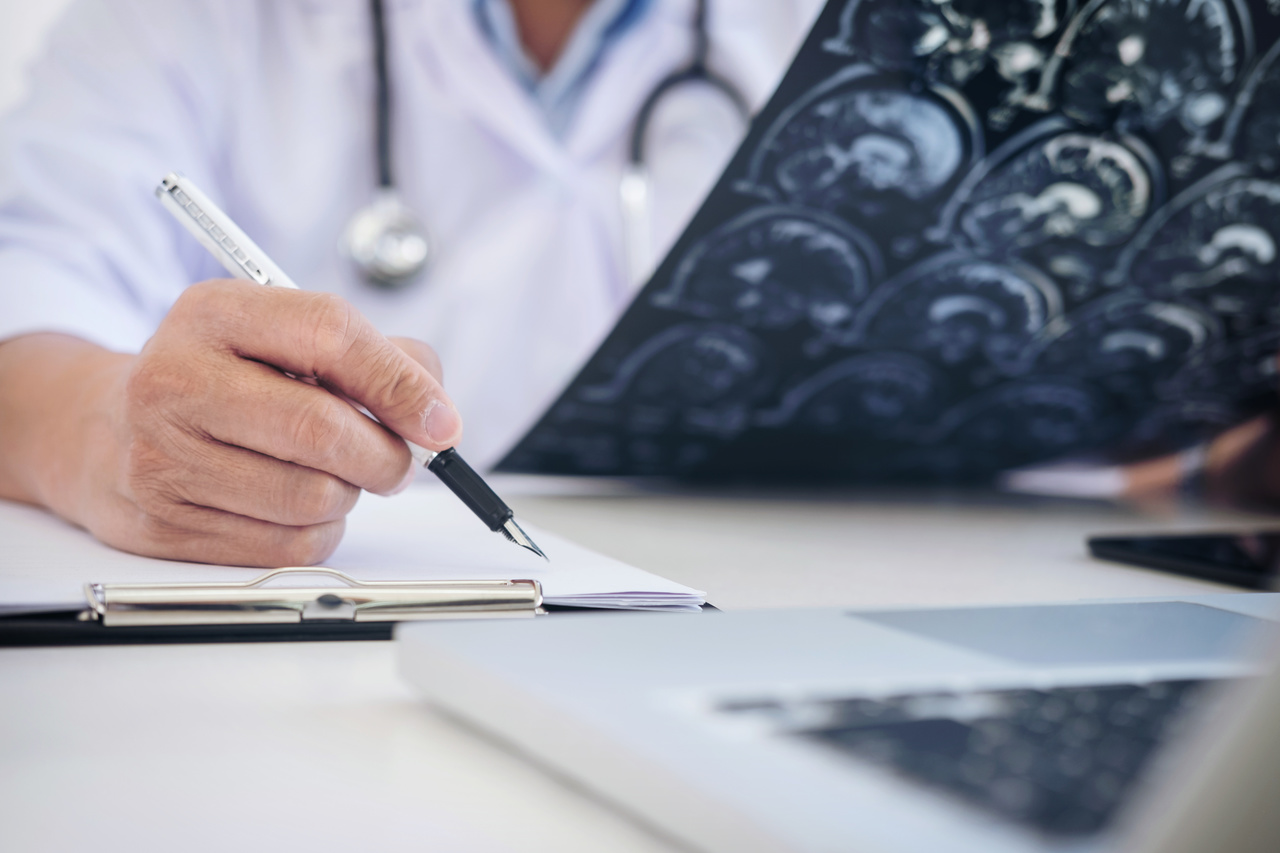 In a recent study*, scientists from the German Cancer Research Centre (DKFZ) found that at least one of these three cancer drivers was present in all tumours investigated. However, it is the activation of telomerase that leads to rapid growth.

The findings also revealed that the tumours develop for up to seven years before they become noticeable as symptoms and are diagnosed.

In contrast to their early development, glioblastomas, which return after therapy, share virtually no concurrent genetic alterations.

Peter Lichter of the DKFZ explained: “There was a theory that certain mutations might enable glioblastoma cells to survive standard radiochemotherapy and then grow into resistant subclones of the tumour. Our question was: Does the therapy exert a selection pressure on the tumour cells?"

In order to answer this question, Lichter and systems biologist Thomas Hoefer from the DKFZ, investigated glioblastoma tissue samples from a total of 50 patients in which they were able to directly compare material from the primary tumour and recurrence. Based on a careful analysis of the tumour genome, the researchers developed a mathematical model of tumour development.

"We simulated the evolutionary pathways of glioblastoma cells and the influence of their gene mutations during tumour growth on the computer," said Hoefer, describing the procedure.

The results revealed that at the time of diagnosis, a glioblastoma had already developed over a very long period of time, the researchers calculated up to seven years.

"This is hardly conceivable in view of the extremely rapid growth of glioblastomas," said Verena Koerber, the first author of the current publication.

"However, we can explain this by the fact that many cancer cells die at the beginning, only at a certain moment does the rapid growth in size start.”

During their early development, all glioblastomas studied showed at least one of three characteristic genetic alterations (gain of chromosome 7, loss of chromosome 9p and 10). These chromosome losses or gains are associated with known, specific "driver mutations" that promote the development of cancer.

However, the glioblastomas only start with their rapid growth and increase in size when an additional mutation permanently activates one of the promoters for the telomerase, the study showed. The enzyme telomerase ensures that the cancer cells can now divide infinitely and do not reach their natural "limit" and die after a certain number of cell divisions. In healthy cells, the telomerase gene is therefore usually not active. During their exponential growth, numerous other mutations accumulate in the cancer cells.

In contrast to the common path of the early developing glioblastomas, the recurrent tumours did not share any characteristically corresponding mutations. They can develop from cancer cells with a variety of different mutation patterns.

"This suggests that the current standard therapy does not exert any noticeable selective pressure on the cancer cells and therefore does not promote the development of resistant subclones. This shows that we basically need new forms of treatment in order to effectively treat glioblastomas," said Lichter.