The Royal College of Physicians (RCP) has adopted a neutral position on assisted dying following a survey of its UK fellows and members.

Neutrality reflects the decision taken ahead of the survey by the RCP’s Council, its main professional decision-making body, to require a supermajority of 60% for a position either supporting or opposing a change in the law. Neutrality also reflects the lack of a simple majority for any particular view.

The online survey, carried out between 5 February and 1 March, also asked fellows and members whether they personally support a change in the law on assisted dying. Those supporting such a change increased to 40.5% from 32.3%, while those opposing it fell from 57.5% to 49.1%. The survey was completed by 6,885 respondents from more than 30 specialties.

The percentage of fellows and members saying that if the law changed they would be prepared to participate in assisted dying increased from 21.4% to 24.6%, while the percentage saying ‘no’ to this fell by a similar amount, from 58.4% to 55.1%.

Commenting, RCP president Professor Andrew Goddard said: “It is clear that there is a range of views on assisted dying in medicine, just as there is in society. We have been open from the start of this process that adopting a neutral position will mean that we can reflect the differing opinions among our membership.

Neutral means the RCP neither supports nor opposes a change in the law and we won’t be focusing on assisted dying in our work. Instead, we will continue championing high-quality palliative care services.”

Responding to the RCP’s decision to adopt a neutral position, British Medical Association (BMA) medical ethics committee chair, Dr John Chisholm, said: “The BMA recognises that there are a range of views on this issue, both from the public and as the latest RCP poll demonstrates, the medical profession.

“Given the complex and nuanced nature of this issue, rather than poll our members, the BMA has a well-established democratic process, whereby members vote on motions at our annual representative meeting (ARM) following informed and considered debate. We believe this captures a representative snapshot of our members’ views.

“Our policy since 2006 has been to oppose physician-assisted dying and this was reaffirmed at our 2016 ARM. This followed an extensive research project we conducted with members of the public and doctors on attitudes and perceptions of end-of-life care and some aspects of physician-assisted dying. Motions calling for the BMA to adopt a neutral position have been repeatedly rejected – most recently, at our 2016 ARM.

“Our focus remains on improving the standard of palliative care available for patients, through calling for greater investment and support to enable staff to deliver the highest quality end-of-life care.” 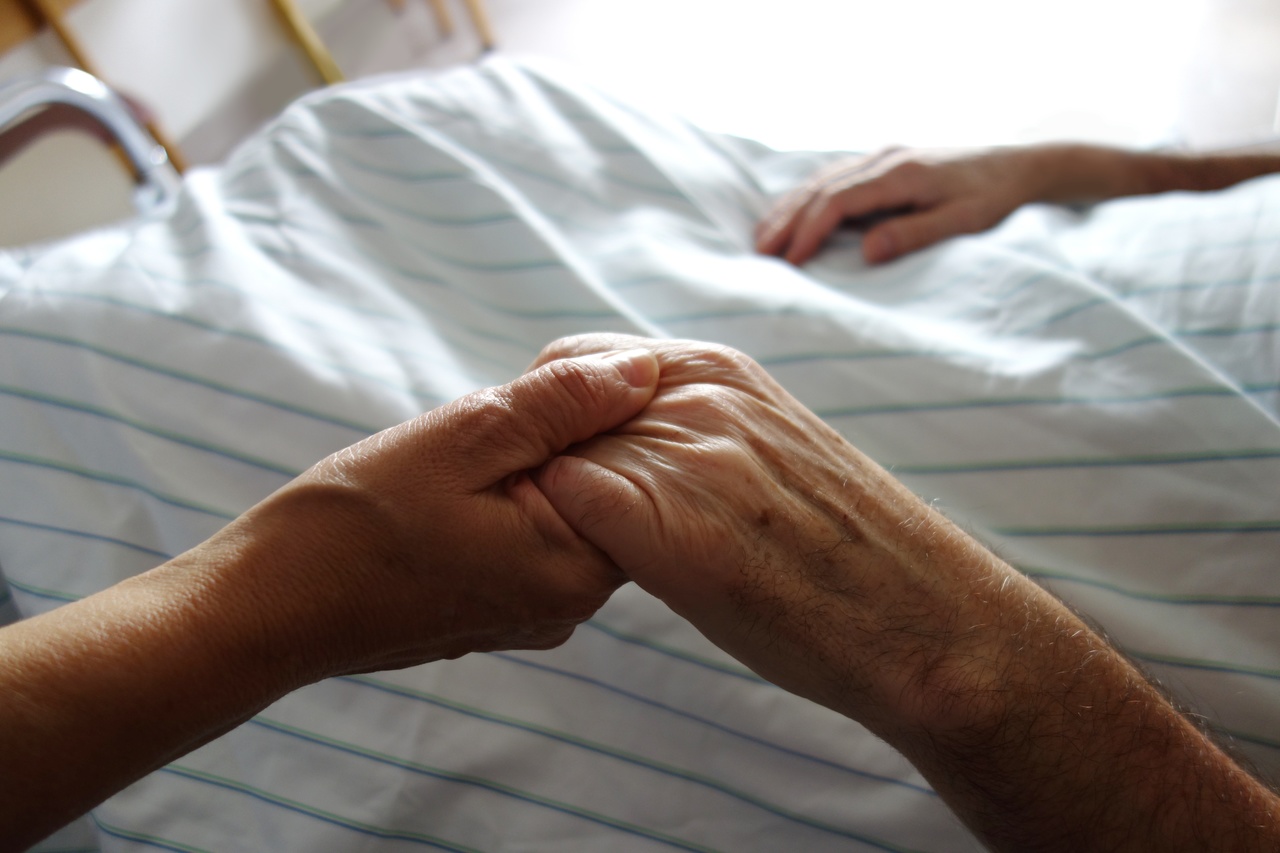