Too much sitting time linked to thousands of deaths 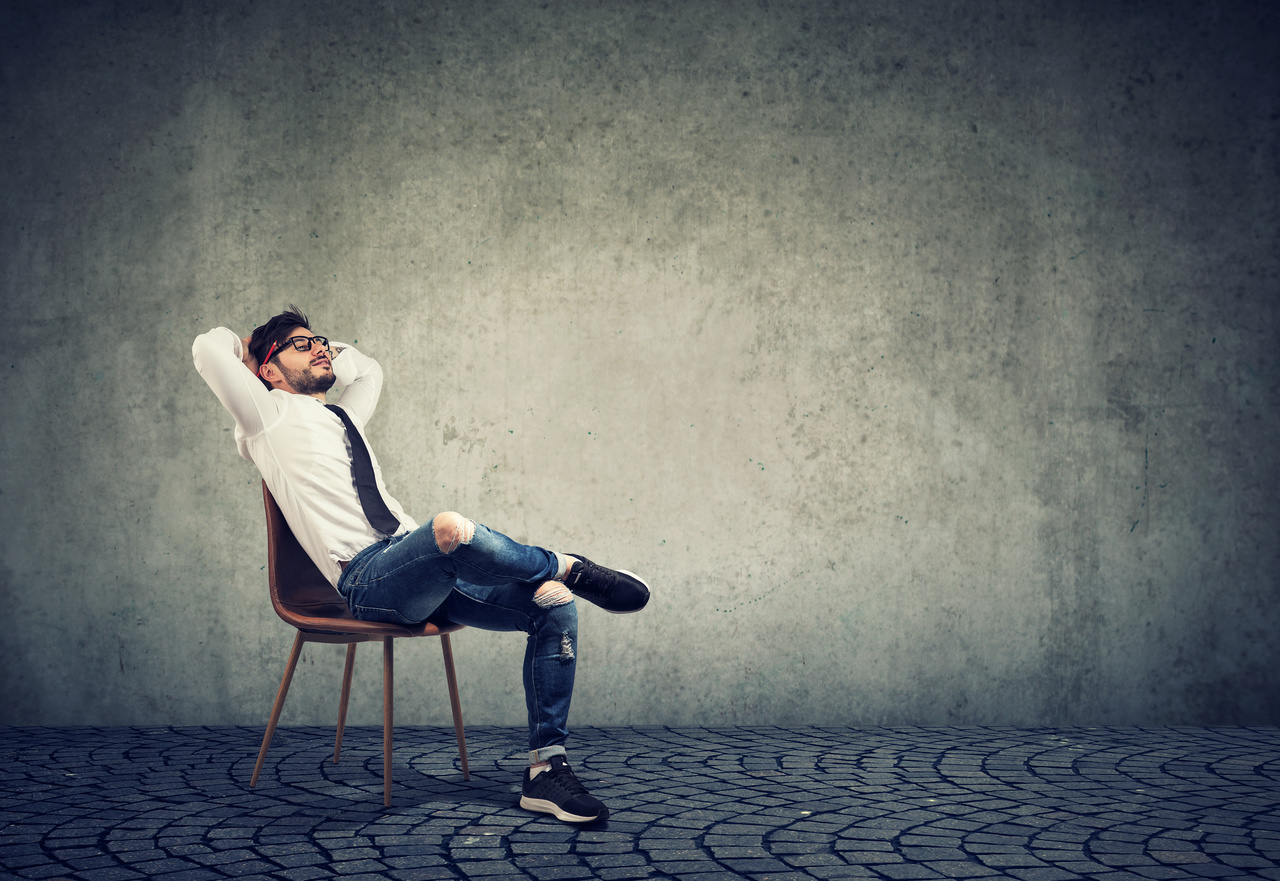 Spending large amounts of time sitting or lounging around during the day is linked to more than 50,000 deaths per year in the UK, new research* shows.

What’s more, the NHS spends in excess of £0.7bn per year treating the health consequences, suggests the authors of a study from Queen’s University Belfast and Ulster University, published online in the Journal of Epidemiology & Community Health.

A large proportion of the UK population have sedentary jobs and leisure activities, and official physical activity recommendations regarding sedentary behaviour are vague.

Previous studies have shown that spending large parts of the day sitting down increases the risk of cardiovascular disease, type 2 diabetes, cancer and death and is a burden on health services.

But no estimate of the financial impact that sedentary behaviour has on the NHS has been calculated, so the authors set out to do just that.

Figures calculated by other researchers on the impact sedentary behaviour has on the relative risks of five specific health conditions (type 2 diabetes, cardiovascular disease, colon cancer, endometrial cancer and lung cancer) and deaths from all causes were combined with figures on the percentage of adults who are sedentary on any given day of the week to estimate the overall impact sedentary behaviour has at a UK population level (population attributable fraction).

Figures on sedentary behaviour were taken from the Health Survey for England 2012, which reported that 30% of adults in England spent at least six hours/day sedentary on weekdays and that this increased to 37% of adults on weekends.

As a proportion of patients will have more than one of the five conditions, for example around 30% of people with type 2 diabetes will also have cardiovascular disease, the researchers revised their figures to adjust for double-counting caused by comorbidity. This reduced the overall cost of sedentary behaviour to the NHS for these five health conditions to £0.7bn in 2016-17.

Next they took the figure calculated for the fraction of deaths from all causes that could be attributed to a sedentary lifestyle and multiplied it with the actual numbers of deaths that occurred in the UK in 2016.

This is an observational study, and as such, can’t establish cause, and it also relied on estimates of people’s self-reported activity levels, which may not be accurate. The study was also limited by the evidence available for the link between sedentary behaviour and health outcomes.

Official physical activity recommendations regarding sedentary behaviour are vague, they say. Lead investigator, Leonie Heron from the Centre of Public Health at Queen’s University Belfast, said: “Many individuals in the UK spend their leisure time in sedentary behaviour, and the workplace represents a significant proportion of unavoidable daily sitting time for many people.”

Measures should be taken to reduce sedentary behaviour with the aim of improving population health and reducing the financial burden to the health service, they conclude.

Too much sitting time linked to thousands of deaths