Patient care at risk due to understaffing 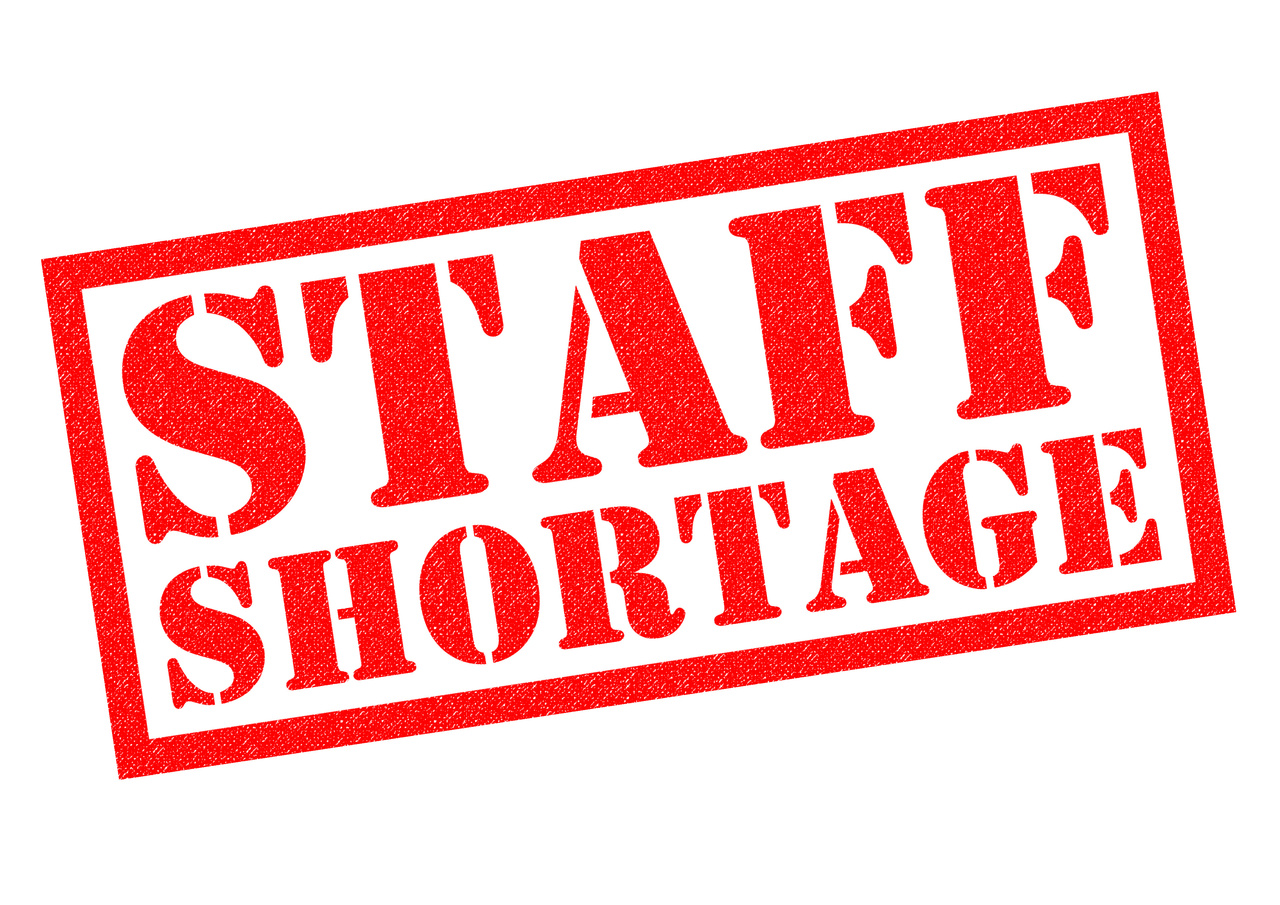 Nine out of 10 nurses say understaffing affects the quality of patient care.

Over 2000 nurses took part in the survey carried out by Nursing Standard, and most reported that they are unable to provide the level of care they would wish due to a lack of numbers.

Some respondents said they felt out of their depth at having to care for complex patients outside their specialty. Others felt obliged to stay late to get the job done.

“Care in the profession has gone… [we're] only interested in getting beds emptied for emergencies to come in. I'm unable to give good-quality care on a daily basis,” stated one nurse.

Lack of breaks and working extra hours unpaid emerged as a theme, with one respondent stating: “I have forgone proper breaks to maintain my values and ethics.”

Another said: “I have to stay after my shift has finished, go in early and I don't get breaks.”

Staff also reported having to care for patients with complex medical conditions outside of their specialties, for example caring for stroke patients but not knowing how to monitor the equipment or appropriate drug doses.

Even though almost all respondents said they had reported a safe-staffing concern, employers were often incapable of, "or unwilling" to, address the issue.

Royal College of Nursing chief executive Dame Donna Kinnair said the survey showed that nurses are being put in "an untenable position".

“It’s hard to find a member of nursing staff, no matter where they work, who isn’t affected by unsafe staffing. These results make clear that current conditions cannot continue – whether in the NHS or beyond,” she said.

She added: “Front-line nursing staff can blame decisions taken at the national level for what they’re seeing in their workforce.”

The Nursing and Midwifery Council regulator requires registrants to document and escalate any potentially harmful incidents. However, it is apparent from the survey that nurses feel conflicted about reporting others' errors.

Some 9.5% of respondents said they would not report a colleague who had made a mistake through short-staffing that had resulted in, or risked, patient harm.

A Department of Health and Social Care spokesperson said: “Our Long Term Plan sets out not only how we will make the NHS the safest healthcare system in the world, but also how we ensure it is a consistently great place to work for our dedicated staff.

"There are over 15,800 more nurses on our wards since 2010, with 52,000 more in training - and we are improving staff retention by promoting flexibility, wellbeing and career development and helping more nurses return to practice.

"As well as providing funding to increase university training places, we will set out a full Workforce Implementation Plan later this year to ensure the NHS has the staff it needs for the future.”

Patient care at risk due to understaffing