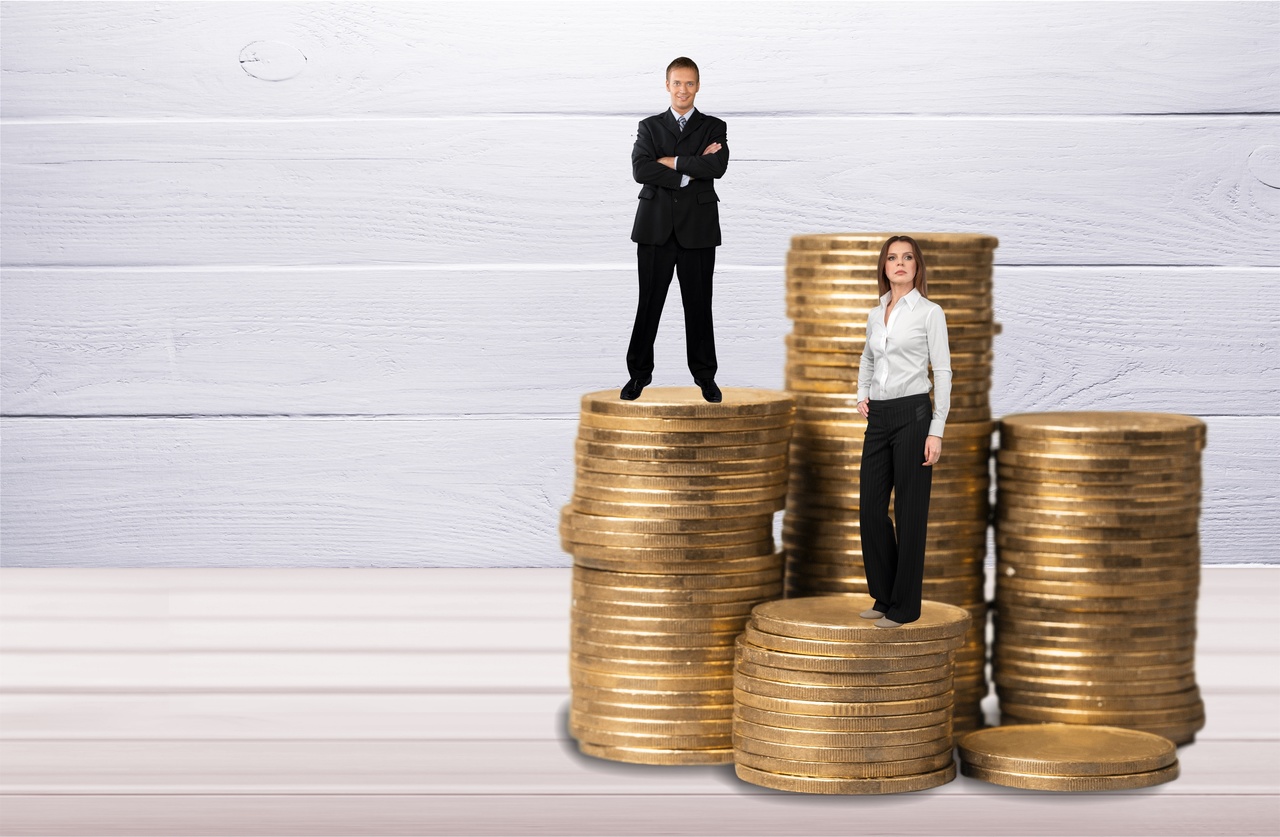 Male GPs earn a third more than their female colleagues, an updated review reveals — far higher than the average pay gap in medicine.

Today’s update in the Gender Pay Gap in Medical Review led by Professor Dame Jane Dacre, former president of the Royal College of Physicians, reveals that overall, male doctors in the NHS earn 17% more than their female colleagues, but the divide is even greater for GPs, with male GPs taking home £1.33 for every £1 earned by female family doctors.

The Gender Pay Gap in Medicine Review was commissioned in April 2018 by the Department of Health and Social Care, aimed at eliminating what was then a 15% difference between male and female doctors’ pay.

Despite two-thirds of doctors in training schemes being women, they are not yet represented in equal proportions in senior medical grades — while there are nearly 32,000 male consultants, only 18,000 are female.

The overall gender pay gap in the NHS is 23%.

The final report in September will address the underlying causes of the gender pay gap, such as the impact of motherhood and women’s career progression while working irregular hours or part-time, and will include recommendations for closing the medical pay gap.

Responding to the findings, Dr Helena McKeown, British Medical Association representative body acting chair, said: “As the initial findings of this review show, a key part of tackling the gender pay gap in medicine is making sure we are retaining women doctors and providing them with proper support, opportunities and encouragement to reach their full potential and progress into senior medical roles.

“It is fantastic to see more women choosing medicine as a career but the lack of representation among consultants, GP partners and in some of the higher-paying specialties, which is reflected in the gender pay gap, shows there is some way to go before parity is achieved. We need to look at career pathways, reward and recognition structures and workplace culture to make sure that women doctors are able to achieve their potential in the profession and individuals are not unfairly penalised for taking time out when they have children, taking on other caring responsibilities or working less than full-time.

“We look forward to the full findings of this extensive research later in the year about the causes of the pay gap and to working with other stakeholders, including the government and employers to identify effective ways of accelerating change.”

Commenting, Professor Dame Jane Dacre, said: “Our research shows that the gender pay gap in medicine is slowly narrowing, but with more to do. The findings of the review will help us to work with government, employers and the profession to identify and understand the main contributors to the gap, and to explore ways to reduce it, based on our evidence.”

Health minister, Stephen Hammond, said: ‘The founding principle of the NHS is to treat everyone equally, yet women employed in the health service are still experiencing inequality…we fully support Dame Jane Dacre and her team.”