New guidance on valproate use in women

New practical guidance has been launched to support doctors around valproate use in women and girls in their reproductive years.

Valproate is licensed for use only in the treatment of epilepsy and bipolar disorder, but use of sodium valproate in pregnancy is associated with a 40% risk of persistent neurodevelopmental disorders and a 10% risk of physical birth defects.

In daily practice, challenging situations may arise when valproate use is being considered, reviewed or discontinued, and the new document is intended to provide practical information and guidance, and sources of further support, for clinicians involved with valproate: it gathers data, where available, on best practice and summarises consensus opinion from seventeen national bodies across the UK.

The 'pan-college' advice is based on 2018 regulations issued by the Medicines and Healthcare Products Regulatory Authority (MHRA) around the prescribing and dispensing of valproate - but looks at the more challenging issues that clinicians across primary and specialist care might encounter in daily practice. These include transition from paediatric to adulthood services, competence to consent to treatment, and confidentiality.

The MHRA regulations state that valproate should not be prescribed to women in their reproductive years without a pregnancy prevention plan, unless a girl or woman suffers from a type of epilepsy that is not responding to other treatments.

The authors of the new guidance take a pragmatic approach, considering issues through life stages. It does not profess to answer every complex ethical issue but brings together data and best practice from the collaborating bodies across the UK, as well as signposting to a wide range of helpful resources.

Professor Helen Stokes-Lampard, chair of the Royal College of General Practitioners, said: "Valproate use is now under strict regulation and we have clear guidance that it should not be prescribed to women in their reproductive years unless there are exceptional circumstances – but complex situations can occasionally arise.

"The care of women with epilepsy can span GP and specialist care and I do hope this guidance will provide much-needed support to doctors across all medical specialties, helping them to act in the best interests of the individual girl or woman, and ultimately improve the care we provide to our patients.

"Producing this report has taken a huge amount of work and I thank everyone who has been involved and contributed to it.”

Professor Sanjay Sisodiya, representing the Royal College of Physicians and the Association of British Neurologists, said: "The regulations around valproate have been well publicised. Their implementation in practice can throw up difficult situations. We hope that this document will provide both practical guidance and an illustration of the general approach which will be of value to clinicians.

"We hope also that the joint provenance of the guidance will ensure consistent messages for clinicians and patients. We realise that additional changes may occur and intend to update the document over time.” 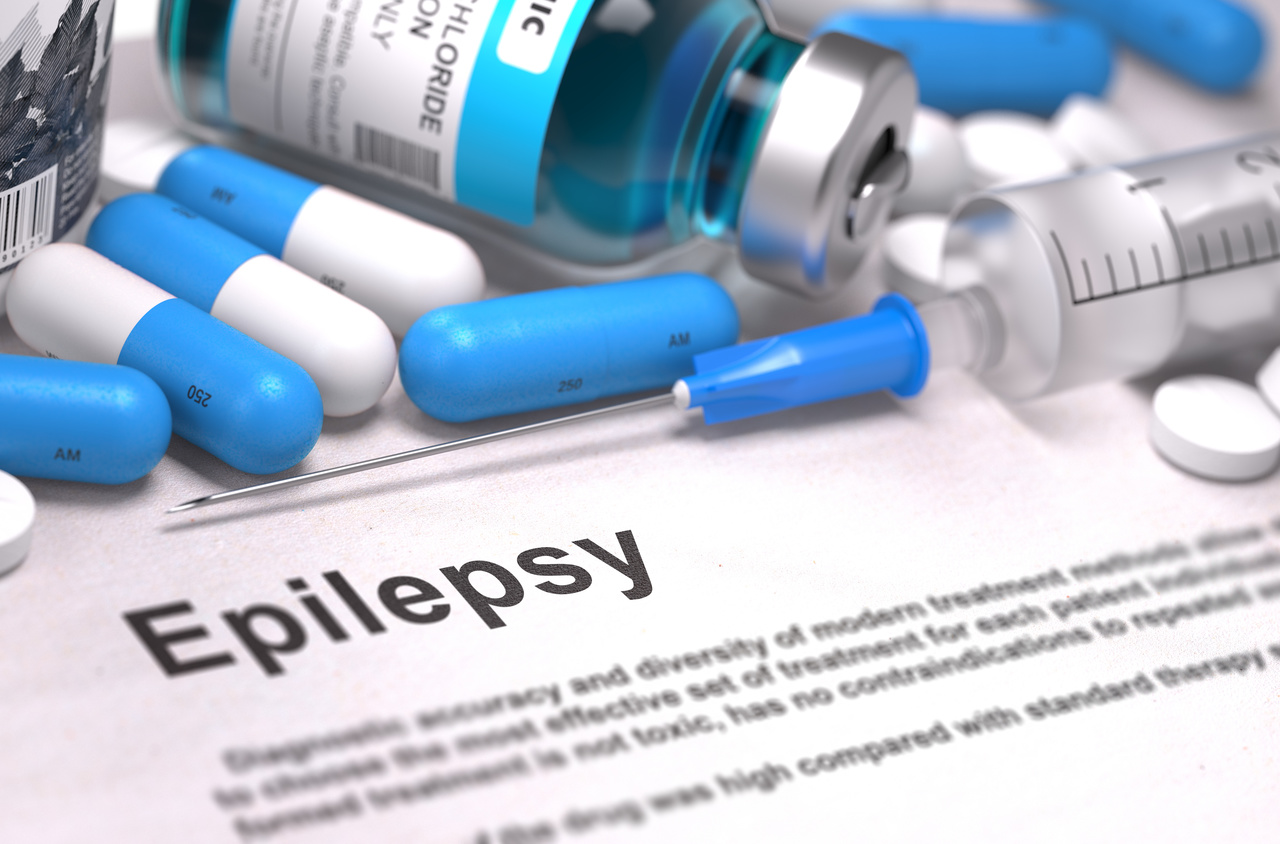 New guidance on valproate use in women