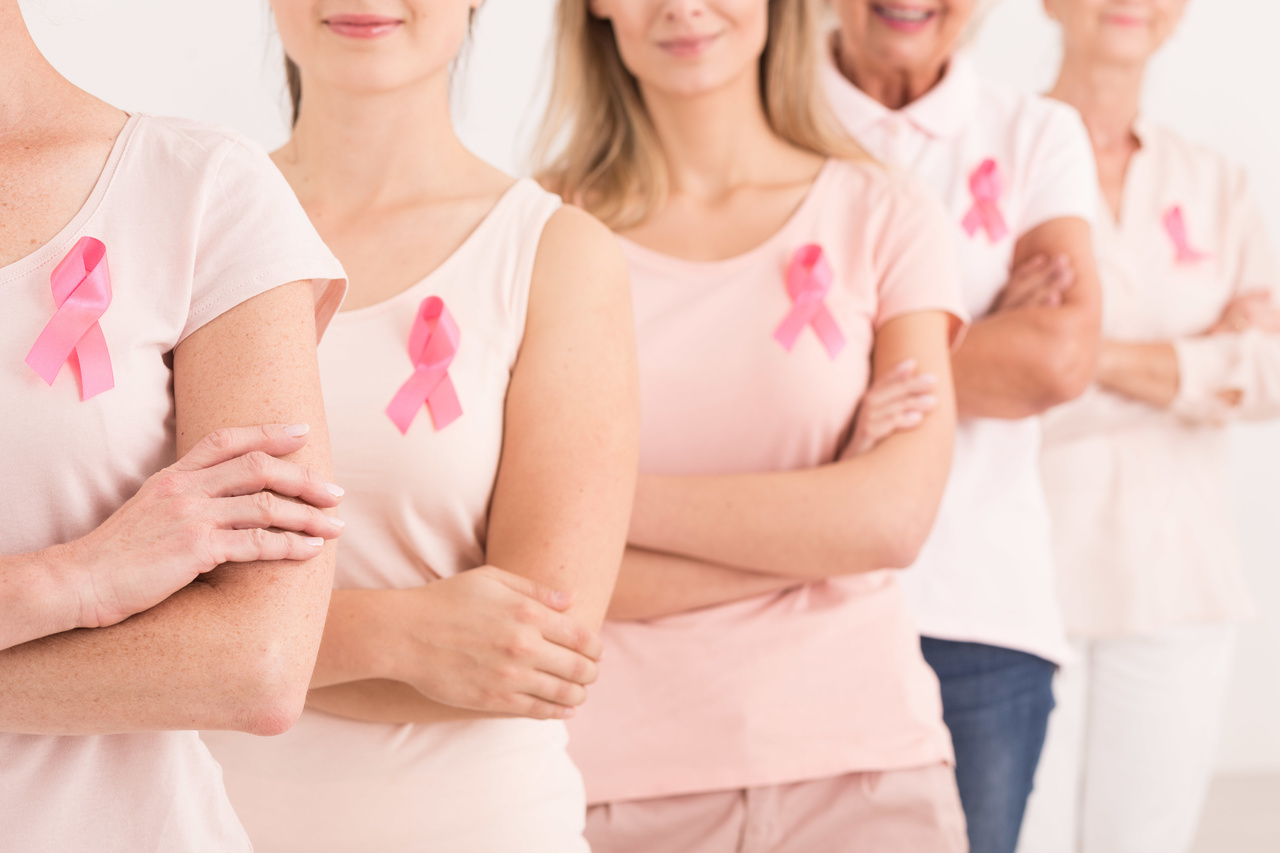 0
None of the four major screening programmes in England met their standard coverage targets last year, finds a report* into their performance and management, published today by spending watchdog, the National Audit Office (NAO).

And uptake for cervical cancer screening failed to meet even the minimum threshold of 75%, the report shows.

For the first time, in 2017-18, the Department of Health and Social Care (DHSC) set two performance levels for screening uptake: the minimum (lower) level of performance that programmes are expected to reach, and the standard level at which programmes are likely to be running at their best.

But in 2017-18 none of the screening programmes for abdominal aortic aneurysm, and cancers of the bowel, breast and cervix met their standard coverage target although bowel screening came close at 59.6% against a target of 60%.

All met their minimum coverage thresholds except for the cervical screening programme which achieved coverage of 72% against a standard target of 80% and a lower threshold of 75%.

The NAO’s analysis of the proportion of eligible people screened in 2017-18 across the four programmes also shows that coverage was inconsistent across Clinical Commissioning Groups (CCGs) within England, meaning that not all of the eligible population is being screened, says the NAO.

CCGs in London consistently ranked among those with the lowest coverage for each of the screening programmes.

In 2017-18, breast screening performance on the three-year interval between screenings was 92%─the minimum threshold is 90%─ meaning that there had been a gap of more than 36 months between screening invitations for 8% of women screened.

At least 98% of women should receive their results within 14 days of their cervical screening appointment, but this target has not been met since November 2015. In March 2018, just 33% of women were getting their results on time. This had increased to 55% by December 2018.

But in October 2018, there was a backlog of 97,628 samples waiting to be tested, partly because of the shift to primary HPV testing to reduce the number of tests and centres needed, resulting in an exodus of staff.

Responsibility for managing the performance of screening providers falls to local teams, who can encourage providers to improve their performance by applying financial penalties, or as a last resort, by terminating a contract.

But in practice this is difficult to do because of market conditions. And while Public Health England reviews screening quality it does not have the power to enforce recommended changes, says the NAO.

What’s more, all the screening programmes rely on a complex and ageing IT system, the National Health Application and Infrastructure Services (NHAIS) to identify those eligible for each screening programme. NHS England intended to replace NHAIS in 2017, but this has been delayed, causing additional cost and increasing the risk that screening services cannot reliably identify and invite target populations, says the NAO.

The Independent Breast Screening Review concluded that the IT on the breast screening programme was “dated and unwieldy” and that 5,000 women were not invited to their final breast screening because of errors caused by using two complicated systems, despite the best efforts of staff, it points out.

And between January and June 2018, 43,220 women had not received letters inviting them for a cervical screen, and a further 4,508 women were not sent their results letters. Some 182 needed follow-up treatment. NHS England believes that these women were contacted via a ‘fail safe’ process, but the NAO has not been able to confirm this, it says.

“NHS England told us that omissions on the scale of the breast screening and cervical screening events are unlikely to be identified through the national level performance data that is used to monitor the programmes,” notes the NAO.
*Investigation into the management of health screening. A report prepared by the National Audit Office, February 2019.