Author: Caroline White
OnMedica
Editorial team, Wilmington Healthcare
Follow
Nearly eight out of 10 hospital doctors say delays to transferring patients out of hospital are the main pressure point this winter, finds a snapshot survey, carried out by the Royal College of Physicians (RCP).

And there’s little evidence that the emergency funds for social care have helped to ease pressures, the responses show.

By far the biggest issue is the transfer of people to social care, the responses showed: more than two-thirds (69%) of respondents said that was the main pressure point. A further 10% said the same about transferring people to community NHS services.

Around three out of four respondents said they haven’t seen any evidence that the government’s emergency funding for social care had improved matters. But some said they had seen fewer delays to moving people out of hospital.

Commenting on the findings, RCP president Professor Andrew Goddard said: “Our survey provides a snapshot of the difficulties faced by doctors this winter, especially when they try to transfer patients to more appropriate settings and free up badly needed hospital beds. It is only by ensuring that social care gets the resources it urgently needs that we can really reduce pressure on hospitals and give our over-worked doctors a break.”

Referring to the announcement earlier this year that the government would be providing emergency funding for social care, the poll asked: ‘Have you seen evidence that it has reduced the pressure on your hospital, for example by reducing delayed transfers of care?’

Meanwhile, in response to NHS England’s latest winter situation reports*, Niall Dickson, chief executive of the NHS Confederation, sounded a note of caution: “This week last year was one of the worst in the bleakest of winters for the NHS and while we haven’t returned to those dark days, we are seeing some local services at full capacity and struggling to cope.

“It is huge credit to the hard work of NHS staff that so many local services are keeping their heads above water in the face of such immense strain. But pressure is mounting, with more demand on ambulance services and more delays on ambulance transfers.”

He added: “We know that when temperatures drop the pressure increases and already stretched services will be required to do even more – and that is without the threats brought by major outbreaks of flu and norovirus which could strike at any moment.

“We need to get through this winter while making the changes that will put the NHS onto a more sustainable path.”

But he was hopeful that the Long-Term Plan would help: “Its emphasis on joined-up community care is good news for patients and for frontline staff, who should see some of this intense pressure ease if the plan is implemented well.”
*Winter Daily SitRep 2018-19 Data. NHS England, 2019.
OnMedica
Editorial team, Wilmington Healthcare
Follow
OnMedica provides high-quality, easy to digest content and CPD for UK-based GPs and clinicians. Our team of expert editors and clinicians develops content across a wide range of topics in a variety of formats—expert articles, bitesize news and quizzes, courses, videos, and more. You can explore OnMedica via the homepage, drop down menu or by typing your topic of choice in the search bar. Why not find out how OnMedica can help you to keep up to date quickly and easily? 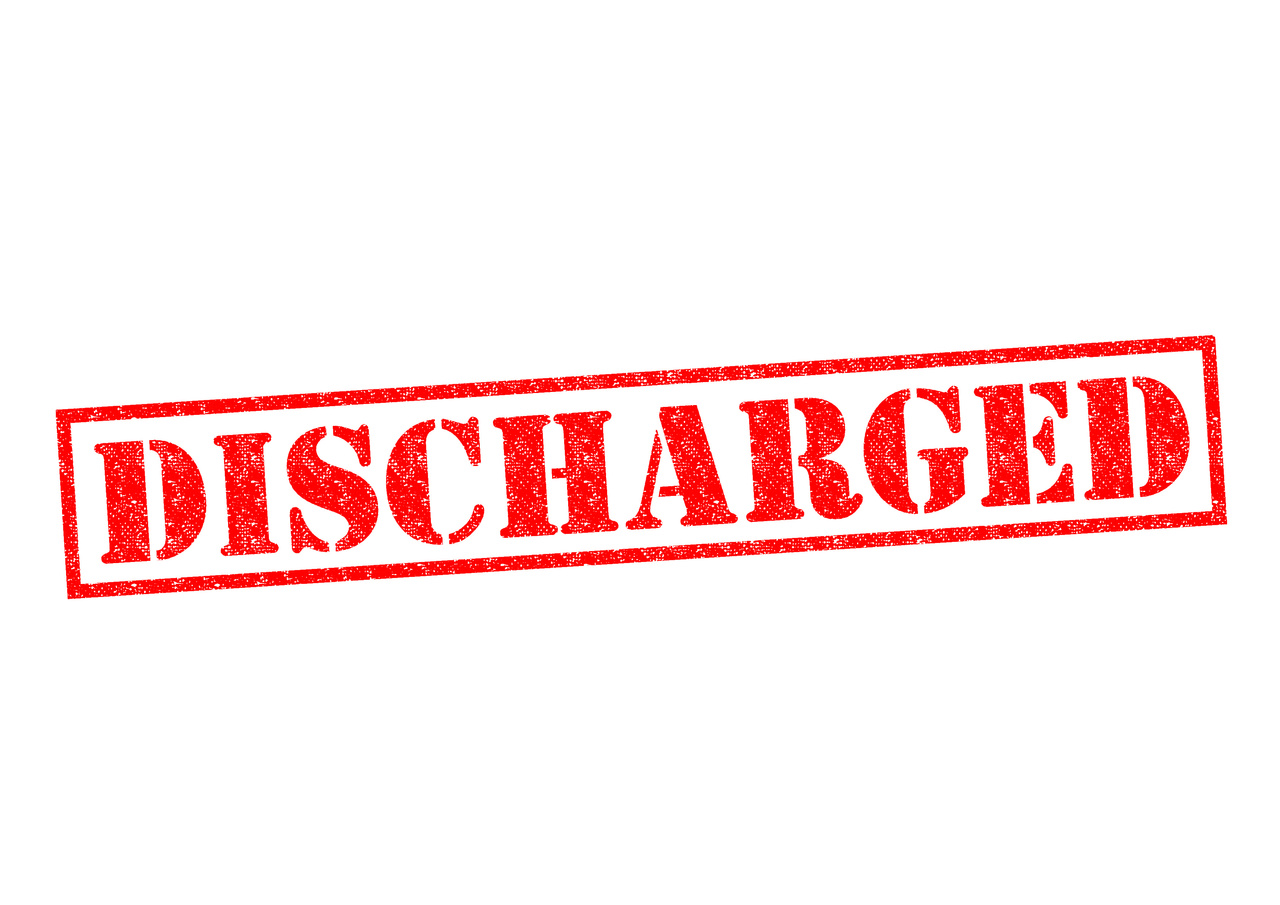